The truth about lying to kids

New study finds that children who were told lies by their parents, even white lies, are more likely to be dishonest adults. 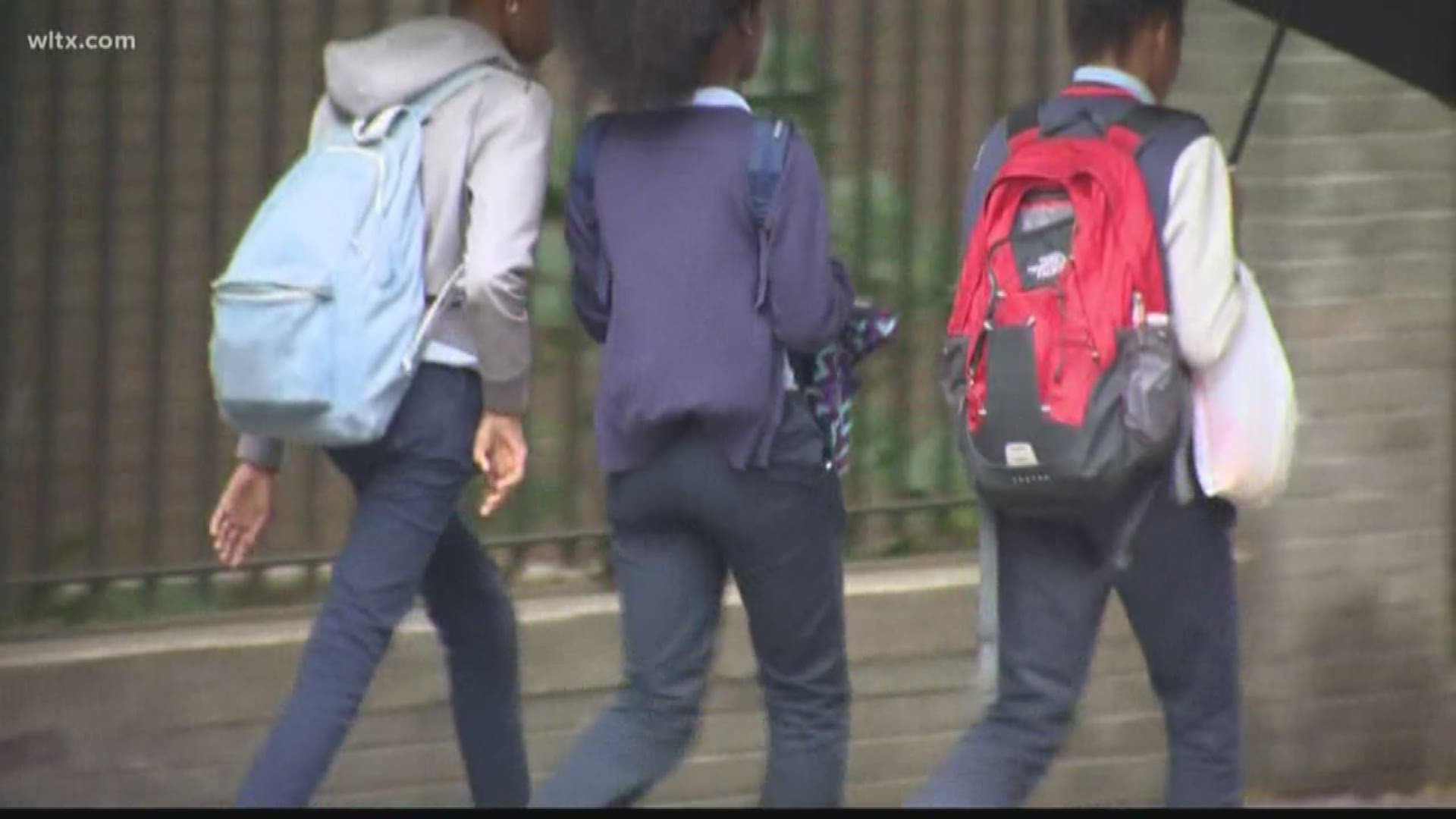 Raising healthy kids can be tough!

How do you get your kids to behave, or eat their fruit and vegetables?

Sometimes when all reason fails, parents turn to one solution the little white lie.

Parents get creative and use common phrases like: “  If you don't behave, I'll call the police”, “ I have eyes in the back of my head”, “There's no more candy in the house”, “The toy store is closed,” “If you don't come with me now, I'll leave you here by yourself, “ and finally the phrase that many kids hear , “the dog ran away.”

Most parents tell a fib with good intentions, however a new psychology study led by Nanyang Technological University, Singapore (NTU Singapore) may have parents rethinking these untruths. it reveals little white lie may cause negative consequences when the child becomes an adult.

The research team asked 379 Singaporean young adults whether their parents lied to them when they were children, how much they lie to their parents now, and how well they adjust to adulthood challenges.

The study found, when parents tell children “honesty is the best policy"   but practice " do as I say" not   "as I do “, that behavior often sends conflicting messages to children. Therefore, a parents' dishonesty may eventually erode trust and promote lying as kids grow up.

For example, adults who reported being lied to more as children said they were more likely to lie to their parents as adults.

The research, done in collaboration with Canada's University of Toronto, the United States' University of California, San Diego, and China's Zhejiang Normal University, was published in the Journal of Experimental Child Psychology this September.

The analysis reports, “Parenting by lying" could place kids at a greater- risk of developing psychological and social challenges, adjustment difficulties and perhaps even become aggressive or a disruptive rule breaker. Because when a child knows the truth, but his parents contradict this knowledge, the child ends up doubting himself.

Healthy children learn to trust their inner sense of right and wrong at a young age if their parents encourage it. This teaches the child that he or she is a reliable source of information. However, when a child is told that their truth is a lie, their self-doubt generalizes to the point where they distrust the outside world.

Lead authors of the research go on to further discuss how lying is a form of "psychological intrusiveness” which may undermine a kid’s sense of autonomy and ultimately undermine their emotional well-being.

Although it may not always be easy or convenient mental health experts suggest parents should try alternatives to lying including    acknowledging kid’s feelings, communicate expectations, offer choices and problem solve together so kids know what to expect.

The study authors say the next step, is to learn more about lies. Examine the nature of the lies and goals of the parents   so researchers can suggest the lies to avoid: and what truth-telling parents should practice.

The reality is, children can deal with almost any disappointment if provided parental support. It works the other way as well: If children are repeatedly lied to by their parents, then they begin to doubt and distrust even the simplest realities.