What you need to know about pulmonary Tuberculosis

Tuberculosis is a potentially serious bacterial infection that affects over a billion people worldwide. 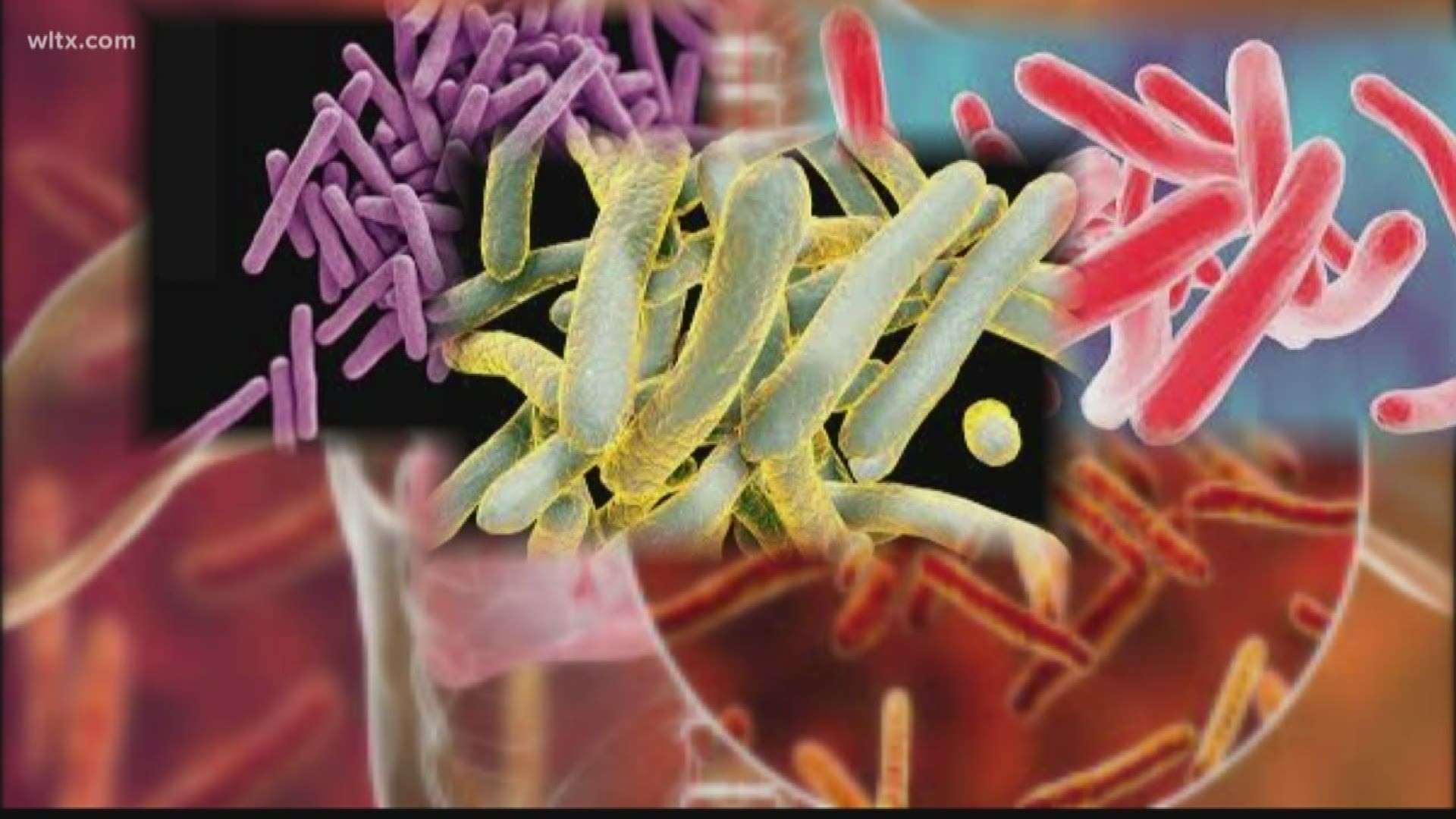 COLUMBIA, S.C. — Lexington Medical Center has confirmed that both the hospital and the South Carolina Department of Health have completed initial testing on anyone who may have encountered a patient infected with tuberculosis.

TB is an infection caused by a type of bacteria called Mycobacterium tuberculosis (M. tuberculosis). Generally, to contract TB, you need to be in close contact with someone who has active TB for a prolonged period. That is because the bacteria that causes tuberculosis spreads when uninfected people breath in the contaminated air after an infected person coughs, sneezes or speaks.

Anyone can catch tuberculosis. In fact, according to the World Health Organization, an estimates 1.8 billion people are infected globally.

What are the symptoms of TB?

TB usually doesn’t cause symptoms immediately and typical you get sick in three stages.

First, while you may have been exposed, you may not get sick because a healthy immune system does its job of fighting off the bacteria and protecting the body. In the second stage, a person who carries the TB bacteria, but doesn’t have symptoms could have “Latent TB”.  TB is not contagious in the latent stage.

However, it is the third stage when latent TB can advance to active TB. This is the stage where the disease becomes contagious.

The main symptoms of active pulmonary TB include:

More general symptoms of TB can include:

Those most at risk for contracting TB and reaching the active stage are people with conditions that weaken the immune system, for example people who have HIV/Aids, diabetes, kidney disease and certain cancers.

Tuberculosis (TB) bacteria mainly grow in the lungs, but they can infect other parts of the body. Military TB is an advanced form of the disease that develops when the bacteria spread through the bloodstream to infect organs beyond the lungs.

How is TB treated?

If you think you have been exposed to TB or have symptoms, check in with your medical provider.  Tuberculosis can be diagnosed with a blood or skin test and is treatable with antibiotics. Untreated TB can be fatal and put other people at risk for getting sick.

There is a vaccine available but is not widely used in the United States because it is not always effective at protecting adults. The vaccine is given to children in countries where TB is common.

According to the Mayo Clinic, new TB vaccines are being tested and developed.