Local rapper Mal Jones will teach the class, part of an effort to promote the school's new Africana Studies major. 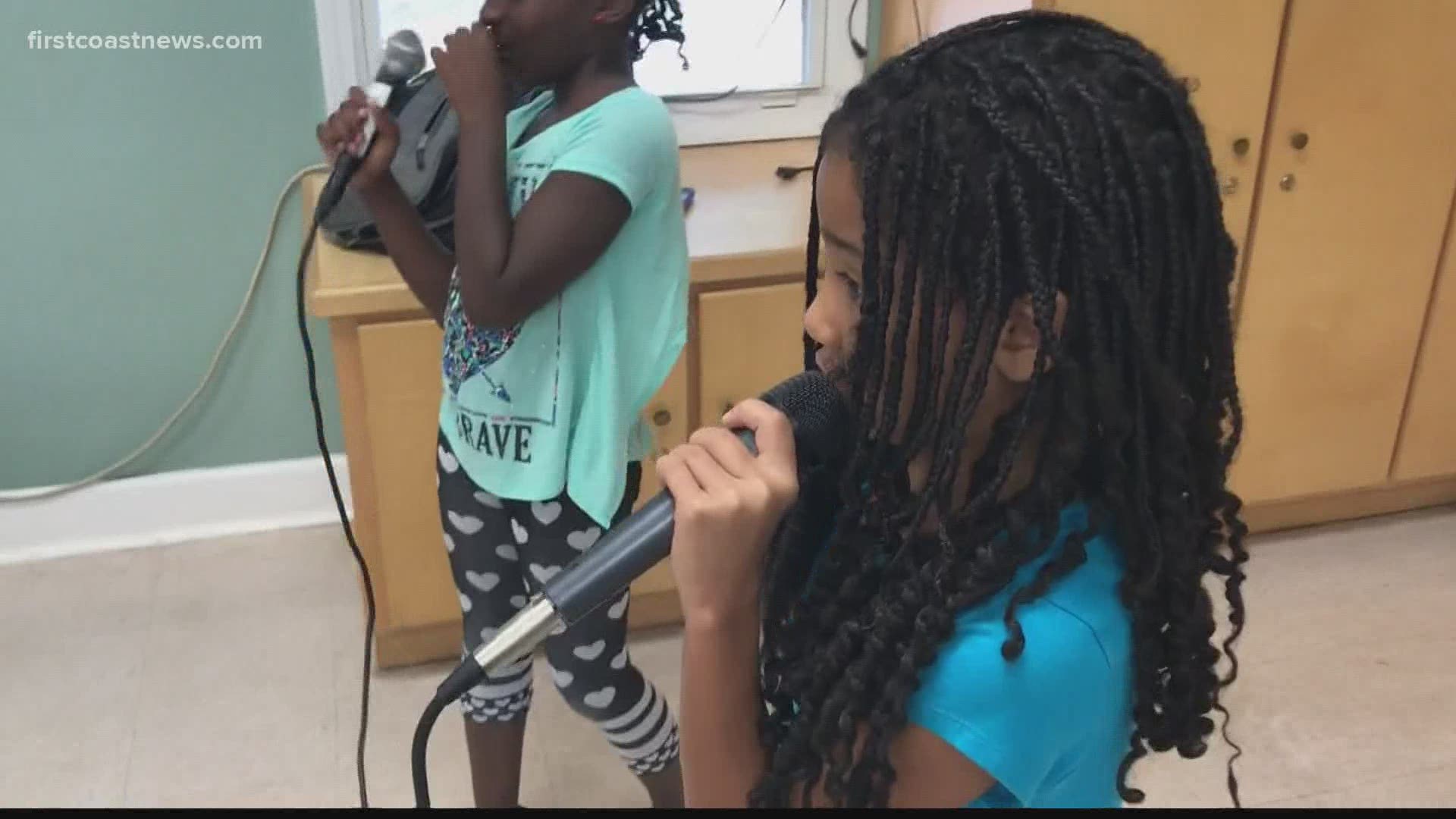 JACKSONVILLE, Fla. — Duval hip hop is the focus of an upcoming class at the University of North Florida, taught by a man who helped define the local hip hop scene, even as he redefined what it means to be a rap musician.

Mal Jones is perhaps best known as the host of the Lyricist Live street corner rap sessions that have been a feature of downtown’s monthly Art Walk for a decade. He’s also a poet, a filmmaker, and in 2016, the first rapper ever named a Master Folk Art by the Florida Folklife Council.

It’s the intersection of hip hop and folk art that Jones will explore in January when he teaches a class available to all UNF students, part of the school’s effort to generate interest in the school’s new major: Africana Studies.

“It’s groundbreaking they’re bringing me in,” Jones explained. He says he plans to focus on a few local hip hop legends, like Willie Evans Jr and the late Paten Locke. “The story I will tell is about how Jacksonville artists have managed to influence the world amongst supreme adversity, you know --  before a football team ever got here.”

Sarah Provost, Associate Professor of Musicology at UNF,  teaches the course in African American Musical Heritage that will feature Jones’ lecture. Hip hop has always been a module in the course, but Provost, whose expertise is 1930s jazz, says she wanted the lesson to come from someone deeply versed in the art form.

Got to interview the multitalented @MalJones904 for a story about his upcoming hip hop class at @UofNorthFlorida and found this 2016 clip of him performing his Shakespeare poem. Check out the new story tonight at 5:45 on @FCN2go 📸@chicoriverez pic.twitter.com/bDfgWWKw76

“I’m not somebody who feels confident in communicating hip hop and its values in a deep and meaningful way,” she says. “I hoped that by bringing in people like Mal Jones, I would be able to communicate to the students that they should be hearing about black music from Black musicians themselves instead of always from my white perspective. “

Provost notes that while most people don’t think of rap as a form of folk, “hip hop acts as kind of a megaphone for the Black communities that it comes from.” The fact that it’s not acoustic seems to divorce it from folk, but she says, “it really has a lot of roots in different folk communities. And it is local, it is a local music.”

While this will be his first time teaching a college-level course, Jones is no stranger to teaching both in Duval County Public Schools, even in a JEA safety video. But his most consequential lessons emerge from the monthly freestyle rap cypher that he proudly notes has been violence-free for 10 years.

Jones hopes the UNF class is more than a one-off, noting the ability of hip hop to captivate is also its power to educate.