The state's had hundreds of bites since 1837, but none fatal since the mid-1800s 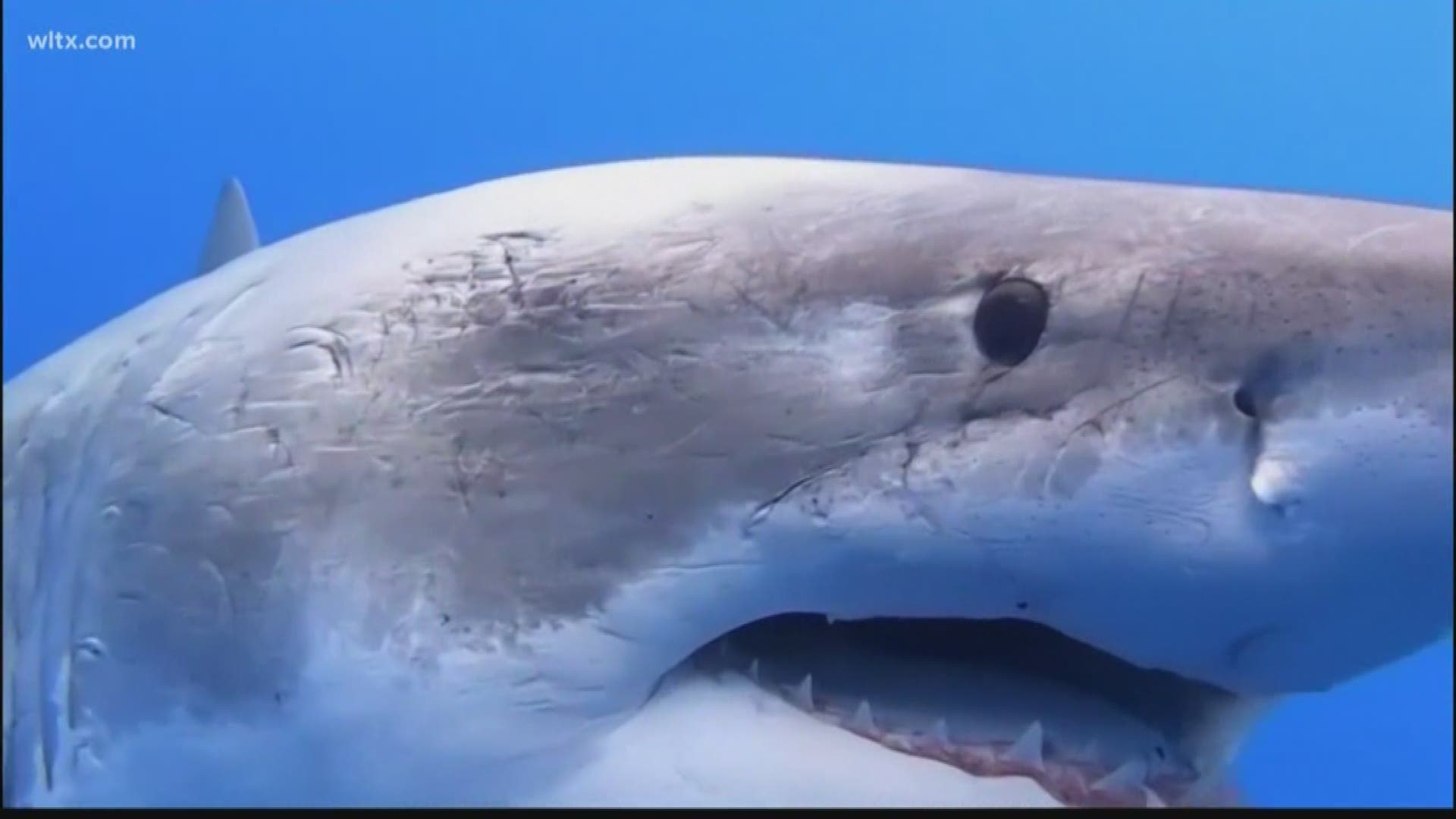 COLUMBIA, S.C. — With thousands headed to South Carolina beaches this summer, WLTX wanted to know the likelihood swimmers might run into sharks.

There have been 101 shark attacks in the state since 1837, according to the University of Florida International Shark Attack File.

A majority of those attacks have come in Charleston, Horry, and Beaufort counties.

The South Carolina Department of Natural Resources (DNR) said there has not been a fatal attack in more than a century, dating back to the mid-1800s.

The International Shark Attack File does not specify if any of the 101 SC bites they have record of were fatal.

While DNR does not officially track shark bites, they said the state averages about four reports a year over the last 15 years.

2018 had three and none reported so far in 2019, according to a DNR spokesperson.

But what lurks beneath the waves in South Carolina waters?

There are roughly 20 species of shark native to coastal waters and most of the species average about 5 feet long or smaller.

DNR said many are small coastal sharks, but tiger sharks are a native species with South Carolina being a popular spot for their breeding.

Great White sharks also migrate through the area each year.

However, DNR said it's usually the blacktip shark implicated in South Carolina bites, calling them 'bump and runs.'

A spokesperson described a ‘bump and run’ when a shark doesn't know what it's grabbing until after a bite and then loses interest.

A Myrtle Beach tourism website says the odds of getting bitten are one in 4,000,000 at their beach.