First statue of a woman coming to Kentucky Capitol in 2021

Nettie Depp is described as an education pioneer who was elected superintendent to Barren County schools in 1913. 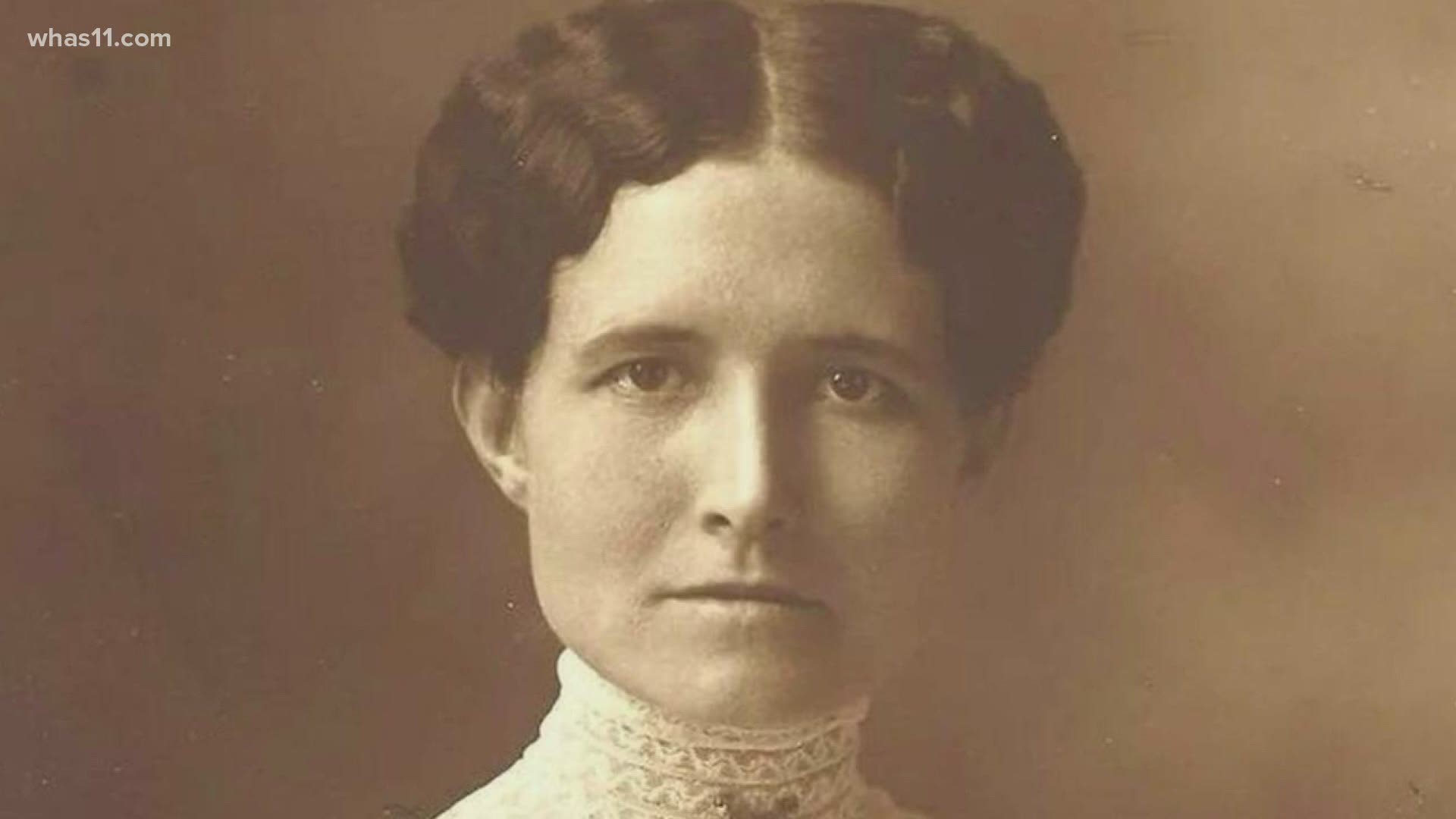 FRANKFORT, Ky. — A statue to Nettie Depp will be the first in the Kentucky capitol honoring a woman.

Lieutenant Governor Jacqueline Coleman announced Wednesday that the Depp statue is set to be unveiled in August 2021 on the west side of the capitol.

Depp is described as an education pioneer who was elected superintendent to Barren County schools in 1913, 7 years before women secured the right to vote. She served from January 1, 1914, through December 31, 1917.

The statue is paid for with private donations. Artist Amanda Matthews, who is Depp's great-great niece, is making the 6-foot statue out of bronze.

Nettie was also the great-great-aunt of actor Johnny Depp who is the great-grandson of Nettie's brother, Oren R. Depp.