With Friday marking 19 years since 9/11, Dr. Veena Railan recalled memories of being inside the Pentagon and helping treat survivors. 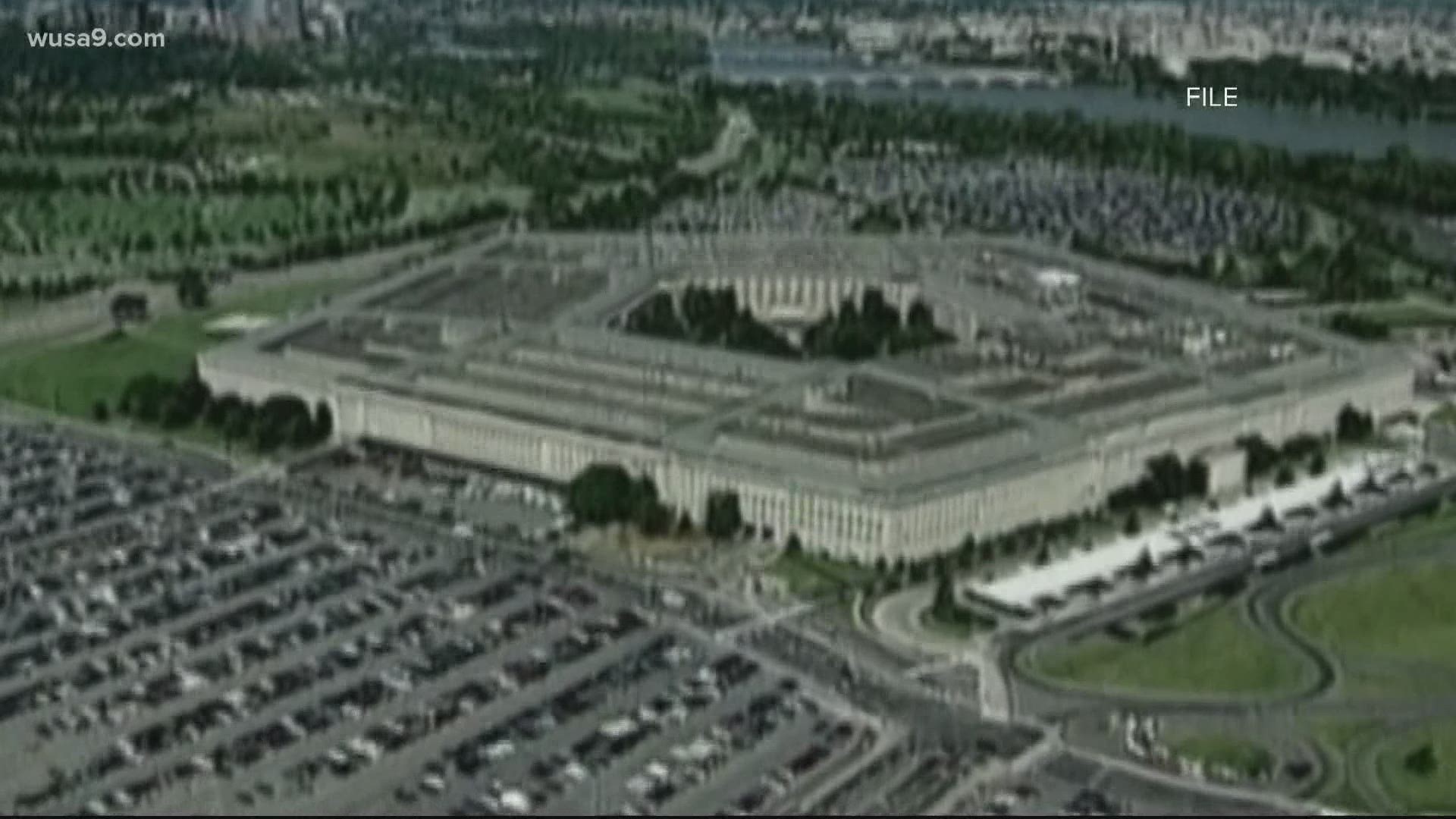 "It was a beautiful morning. That’s something I never forget," she recalls. "It was beautiful sunshine, fall was just coming. It was green and gorgeous.”

Dr. Railan worked inside the Pentagon as a medical officer at the facility's clinic.

In the morning, she remembers how she and her team were busy planning for a health fair the following day.

However, everything changed in an instant.

"I picked up my radio and I recall it was constantly asking for crash carts for burn victims. Nobody felt a thing. We didn’t know. We saw the smoke," she said. "The alarm sounded, and I remember everybody rushing out. We saw the bits of plane and the plane said American. You saw that wing.”

After meeting with her medical team outside the Pentagon, she and others immediately jumped in to help.

As the group tried comprehending the scene and taking in as much information about what happened, Dr. Railan's supervisor gave her a choice: search for victims or treat survivors.

"I felt I could use my years of experience as a physician and my knowledge of taking care of those who need it," she said. "I took care of all the other patients. We shipped them to Walter Reed and we sent some more to Bethesda. We were there taking care of people until about eight o’clock that night.” 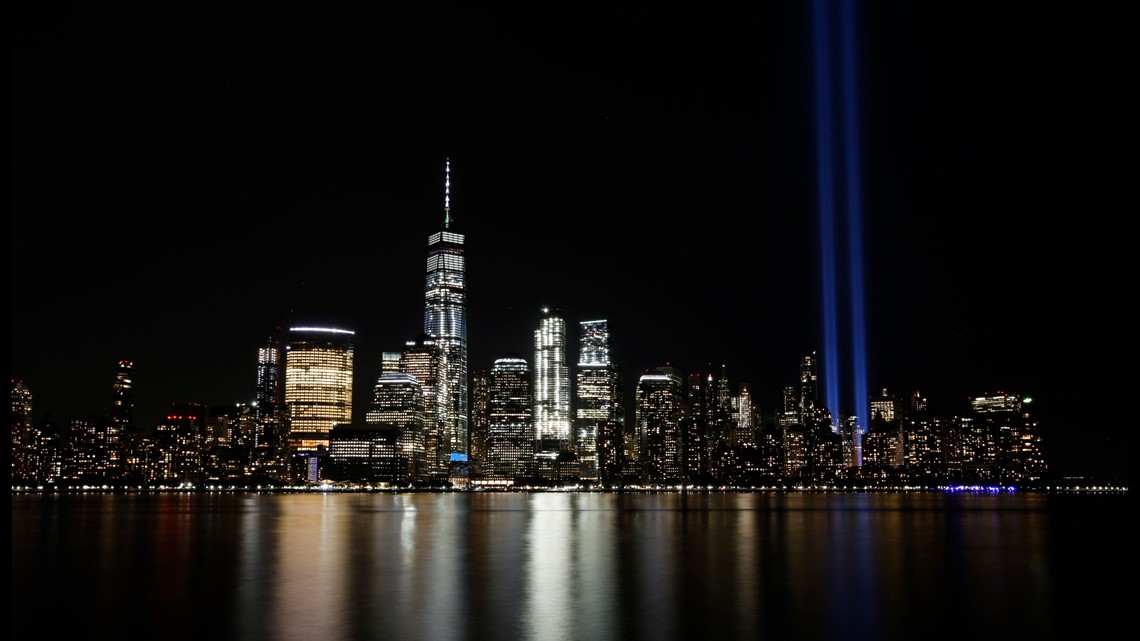 Coronavirus reshapes how Americans commemorate Sept. 11
In New York, the double beams of light that evoke the fallen twin towers were nearly canceled in the name of virus safety, until an uproar sparked a change of heart. NEW YORK - In a year when the coronavirus pandemic has reshaped countless American rituals, even the commemoration of 9/11 could not escape unchanged.

When Dr. Railan was relieved by other medical team members, she remembered getting to her car. As she looked around the parking lot, she recalled the feeling of seeing many cars still there.

"It kept coming to me that the original owners would not drive these cars," she remembered. "They didn’t know they wouldn’t go back.”

Almost two decades after the tragedy, Dr. Railan now serves on the front lines fighting the pandemic as a member of the Department of Defense. During the spread of coronavirus this year, she has helped organize public health education efforts and advised others on how to prevent getting the disease.

"This is a very extended battle compared to the 9/11 battle," she said.

With the 19th anniversary of 9/11 being observed on Friday, Dr. Railan said Americans could take lessons from the tragic day and apply them to the current struggle being experienced around the world.

"You felt proud on 9/11 of the fact of how we all came together. We were there as a group and a team as one," she said. "You must be prepared. I think we cannot take anything for granted.”

Moving forward, Dr. Railan hopes to continue honoring the victims, some of whom she knew inside the Pentagon, by helping others.

"I still feel the pain," she said. "It’s an ache that will never go away. That was something we will never forget."