'Some things I want to remember and some things I don't': NYPD detective reflects on 9/11

News 19 sits down with Mamie B. Jordan, a now retired NYPD detective to talk about that fatal day. 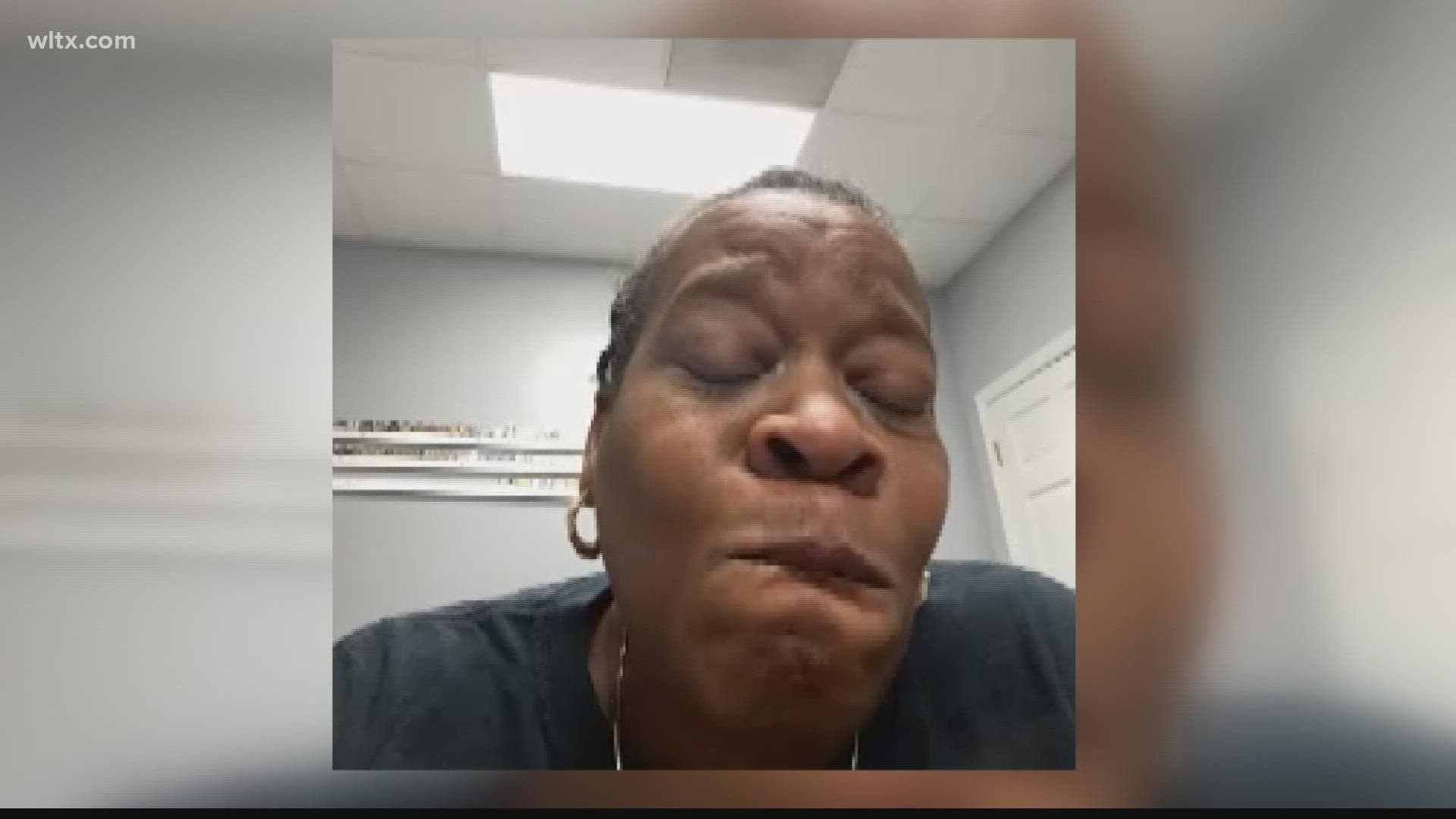 COLUMBIA, S.C. — On September 11, 2001, New York City Police Detective Mamie B. Jordan sat in her police car heading to work. She says all of a sudden the traffic stopped, people got out of their cars, and watched one of America's greatest tragedies unfold right in front of her.

She was in Manhattan at the time the second plane hit.

"I'll never forget seeing the second plane, kind of like hovering, as if it was setting itself on a location, on the building to go through."

Jordan says she remembers the confusion, the fear, the unknown, saying, "Nobody knew what was going on."

"We suited up and headed back out to the World Trade Center location."

She saw scenes no one should have ever have to, She says she lost colleagues, some of her closest friends. "Some of them went in and never exited the building."

On what she recalls to be a sunny day, she says all of sudden there was very little color as she watched the second tower collapse.

"It was nothing but dust, debris and trash and ash all over and that smell of burning," Jordan says. "People was just running from the building. Running from the area, covered in dirt."

RELATED: Where did that 'United We Stand' feeling go? Remembering 9/11

Jordan risked her own safety doing her job, hoping against all odds, she'd see a sign of life.

"We did what we called a bucket brigade, and we were in the pits. Everybody was just trying to clean up and get debris up and see if we found anyone there."

"The best we could do was try to hold on to hope, and we held onto hope for days. But sometimes it's just hopeless."

This 20-year NYPD veteran says 20 years later, she still remembers the overwhelming fear she had for her family and the place she called home.

"I get a little emotional when I think about it. Some things I want to remember, and some things I don't."

"As a single parent of five kids, it was more or less getting home, getting to my kids."

The effects of that fatal day live on in the mind of this retired detective, never forgetting everything she did in New York City on September 11.

"The impact will be on, and its going to go on for years. I wish it would stop, but its not stopping."