It has been four years since the horrific shooting deaths of nine people inside Mother Emanuel AME in Charleston. Now their story is being told in a documentary. 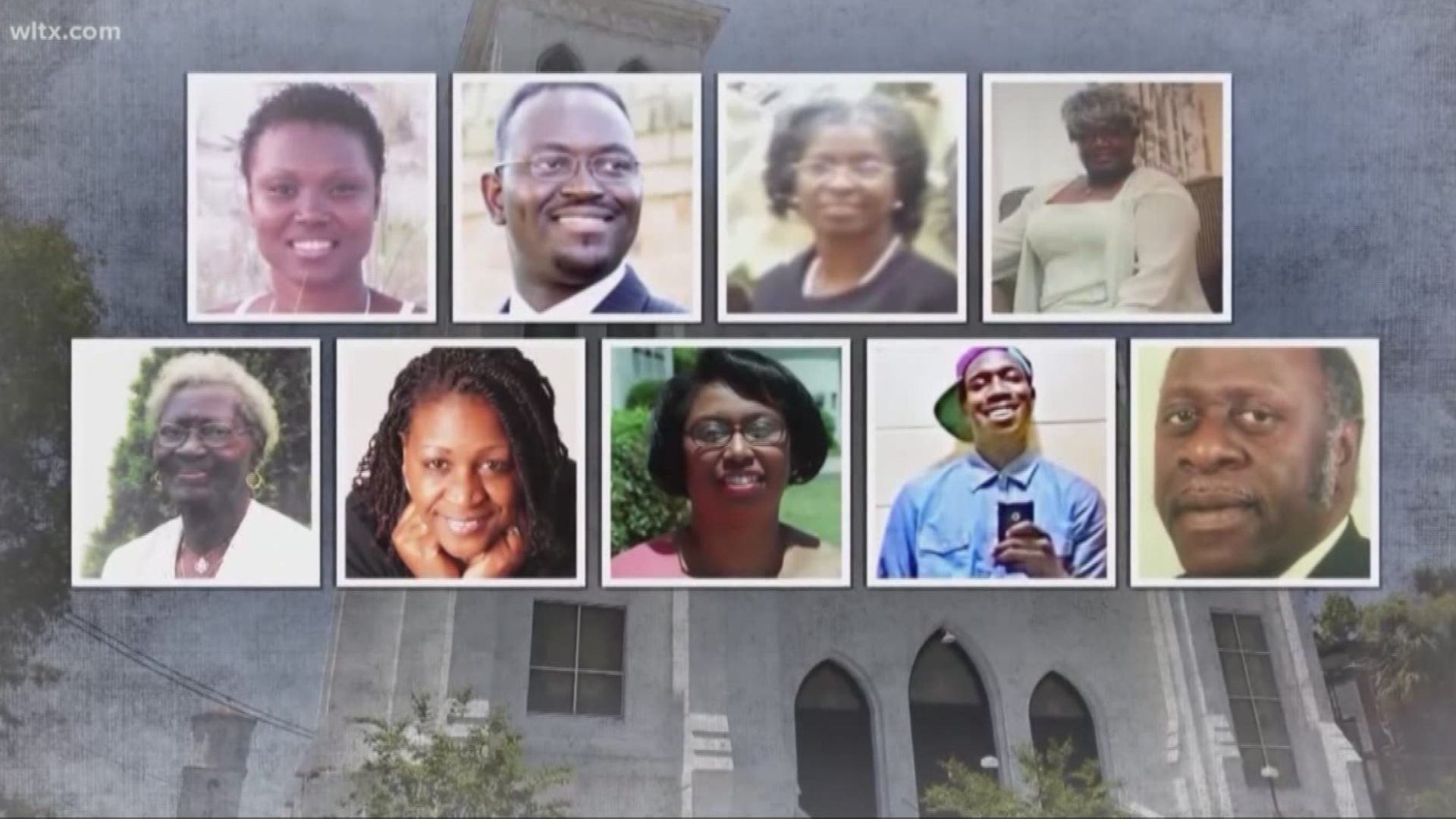 COLUMBIA, S.C. — On June 17, 2015, nine churchgoers at Mother Emanuel AME Church in Charleston, SC were shot and killed during a bible study. The shooter, Dylann Roof, has been convicted of their murders and currently on death row.

Now, the survivors and family members of that tragic day are having their stories told in a documentary.

RELATED: Documentary to be shown on 4th anniversary of Mother Emanuel Massacre

On Monday, the Meeting Place Church held a forum discussion and special screening of the film at Spotlight Cinemas.

Moviegoers spoke to News 19 after the showing of the documentary.

"It was a heart wrenched documentary," says Brenda Hughes. "It's just an overwhelming experience about hate, looking at people for their differences and just how ugly people could be."

"When I first learned of the tragedy, I watched his hearing and when I saw those people forgive him, I couldn't help but think I saw Jesus that day," says Arthur Suggs. "After watching this, it was just so convicting on so many levels, but so powerful and so good and well put together."

"I believe in the power of forgiveness, but It would have taken me longer, especially knowing reverend Pinckney as I did," says Leon Pace, Sr. "We are part of the same family and he invited me to come to Mother Emanuel to preach and it didn't happen. We'll never forget him."

The film will be shown again on Wednesday, June 19, 2019 at the Spotlight Theater, as well as other Regal Cinemas.