'I almost got kidnapped by an Uber driver,' claims Southwest DC woman

Though no charges were filed, Donjay Wilkinson said she is still shaken by the incident. 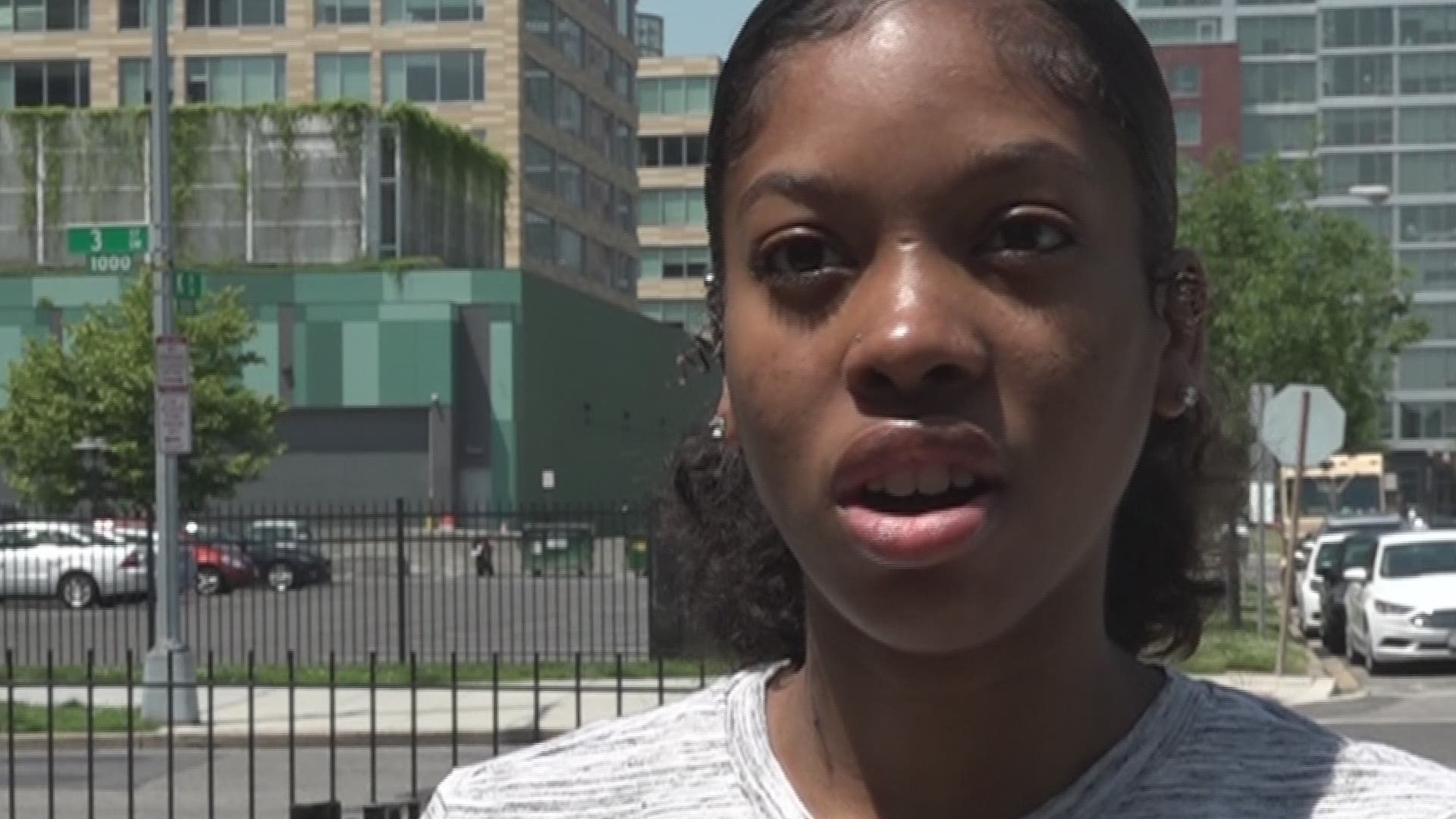 Donjay Wilkinson is still shaken after she had a scary experience with the Uber driver that picked her up on 21st Street SE on Saturday night.

"I never thought it would happen to me," she said.

Wilkinson said she started feeling uneasy when she saw the driver had paper tags on his car that did not match the tag number indicated on the app.

"He was the same man, same car, just different tags. He had the tag - the exact same tag from the Uber inside of his car. So I'm like - OK, maybe this is OK," she said.

She then got into the backseat.

"So I checked the locks, they weren't working, so I said 'let me out'," she said.

Wilkinson said the driver didn't respond, so she climbed to the passenger seat, and claims she repeatedly asked him to let her out.

"As I’m climbing to the front, asking to let me out, he's rolling the windows up," she said.

"Once I climbed to the passenger seat, I opened that door - well tried to open that door, and asked him to let me out. He just stared at me. So I climbed over him," she added.

She said she managed to get out through the driver's door.

The driver stayed at the scene and according to the police report, was the one who called 911. Wilkinson said she couldn't do it because she'd left her phone in the car.

The driver cooperated with police and said he thought he was being robbed, according to the report.

Police told WUSA9, "The investigation on scene revealed that no crime occurred, therefore no offenses were recorded or arrests made.”

Wilkinson said she immediately notified Uber through the app and was told "no further action is being taken at this time."

On Sunday, an Uber spokesperson told WUSA9, "What's been described is horrible and we stand ready to cooperate with law enforcement."

Wilkinson said since she'd shared her experience on social media, "plenty of girls" had messaged her to share similar experiences.

"It's important for me to speak out because if no action is being taken, none of our voices is being heard, and it's going to happen again," she said.