In memoir, Haley alleges disloyalty among some on Trump team 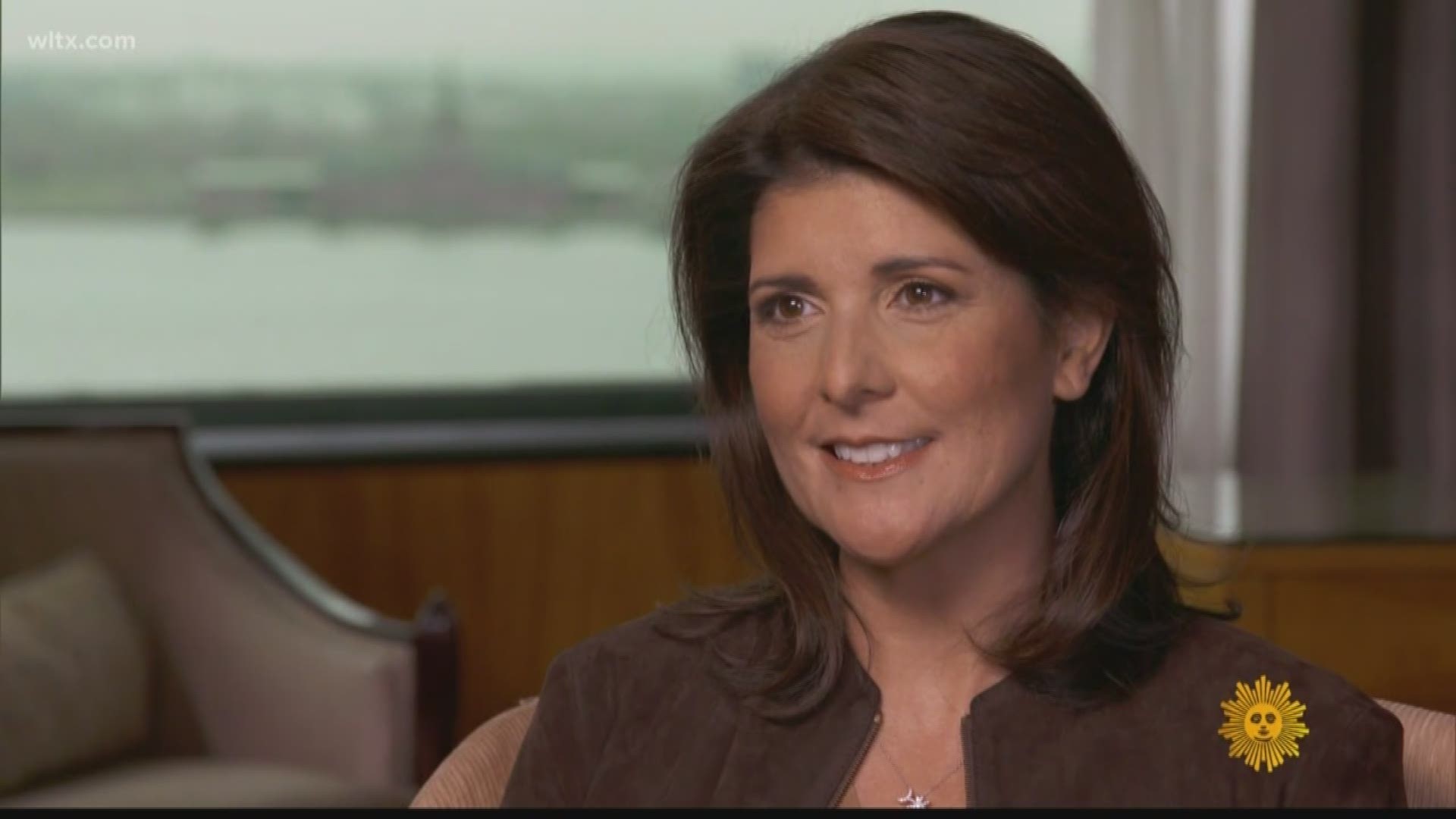 In her book, "With All Due Respect," Haley describes a meeting with Tillerson and Kelly, both of whom had differed with Trump on pulling out of the Paris Climate Accord.

Haley writes that Tillerson and Kelly believed they were trying to "save the country," but she remembers thinking they were only trying to impose their own beliefs.

"I was shocked," she writes.

The book tour has two stops in South Carolina: Spartanburg on Saturday, and Charleston on Sunday. Purchase tickets here.