10-year-old killed in Lancaster shooting was shot by friend, 10, playing with gun

Deputies said the two boys were alone in the home at the time of the shooting. The child carried the victim out of the home. 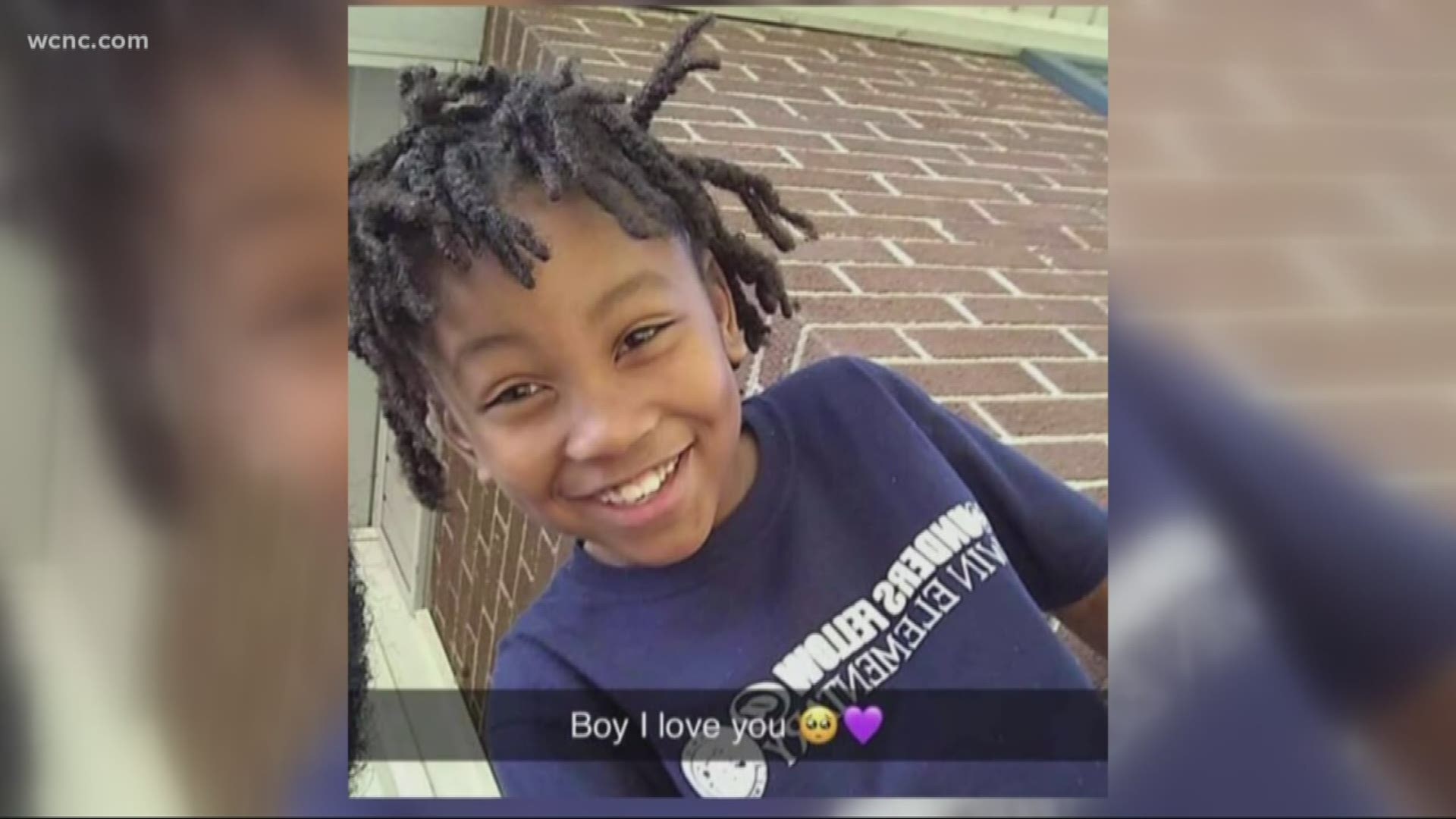 LANCASTER, S.C. — The Lancaster County Sheriff's Office confirms the 10-year-old boy who was shot and killed in Lancaster back on November 15 was killed by another 10-year-old.

Deputies said the victim, who was identified by family members as 10-year-old Dylan Twitty, and the other child were both friends.

The Lancaster County Sheriff's Office said the boys were playing in the living room of the home when the pistol discharged one time, striking Twitty. Officials said the 9 mm pistol was under a mattress in a bedroom.

According to deputies, Twitty was immediately incapacitated following the shooting. The child carried the Twitty out of the home, deputies report.

The two kids were discovered when older neighborhood school children were later let off their school bus, deputies said.

The sheriff's office has obtained a warrant charging a parent of the child with unlawful neglect of a child and was served last Tuesday. The parent posted bond last Wednesday. No minor children are currently in the home, deputies said.

“This was a heartbreaking and tragic loss for the family of this ten-year-old victim, and everybody who knows about this case including all the officers who have and continue to work on it have been affected by what happened," Sheriff Barry Faile said. 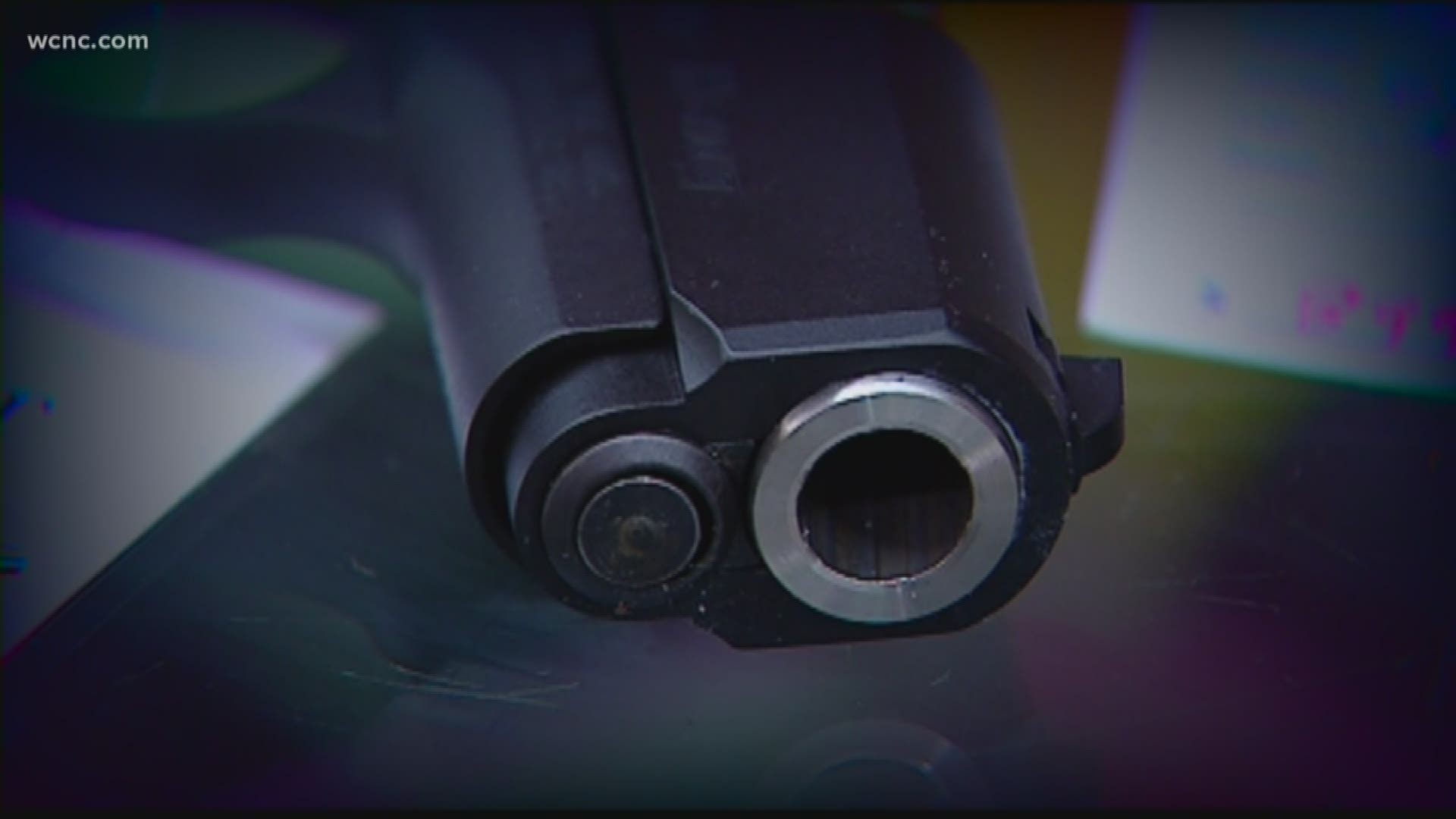 "Although we are confident in the basic facts of this incident, this is an ongoing investigation. We are working closely with Solicitor Randy Newman and his staff to determine what steps are next for this child and whether charges are appropriate for any others involved in this case regarding the circumstances leading up to and following this incident," he added.

A nationwide investigation found just within the last year 73 kids have accidentally been shot and killed.

Gun safety experts recommend if a child does come face to face with a gun its best to follow three important steps: Stop, don’t touch, and run to tell an adult.

Or better yet, its best for adults to keep their guns completely out of sight in a safe and secure lockbox that kids can’t reach.