Watch live: Democrats debate down in Charleston ahead of primary

The Reveal investigators have uncovered records showing more than 40 percent of caseworkers who had disciplinary issues in the last four years at the Georgia Division of Family and Children Services (DFCS), were either negligent or inefficient in performing their assigned duties.

One metro-Atlanta family is calling for changes the agency promised years ago that, they say, could have prevented their little girl’s death.

She was 10-years-old when she was beaten and starved to death by her stepmother, Tiffany Moss.

Moss was convicted in Emani’s case and sentenced to death in May.

Her murder exposed failures by DFCS and prompted change 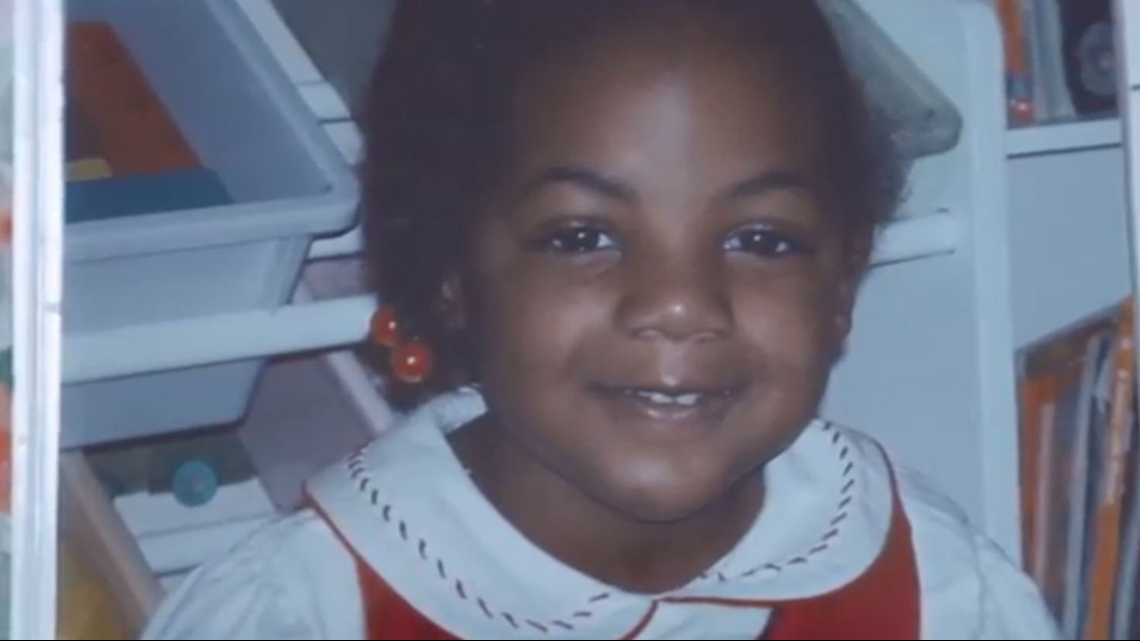 “I called DFCS. DFCS knew about her case. And they did nothing about it,” Robin Moss charged.

Failures in Emani's case forced a series of changes at DFCS to try to make kids safer. But six years, millions of dollars and three new agency directors later, The Reveal has uncovered records showing more than two in every five case workers have violated state policy, potentially putting children in danger.

Between January 2013 and August 2018, more than 800 employees assigned to Child Protective Services were disciplined.

The agency tells 11Alive it has a total of 1,900 caseworkers.

DFCS Case Worker Disciplinary Action Report | Negligence | Employment
during a staff and family team meeting. EE providedinaccurate information and was not able to answersome questions about her case during the meeting. EEalso missed a scheduled visit and failed to informanyone. Disciplinary-WR (Written Reprimand) 1/2/2013 document visits into SHINES within the allowed time.

Some of the disciplinary actions taken were for minor policy violations, records show. But about 14 percent of the caseworkers disciplined falsified a record or lied about checking on a child in DFCS custody. About 42 percent of those disciplined were "negligent and inefficient" in performing their assigned duties, according to the documents.

Willcott is the former director of the Office of the Child Advocate, an oversight office for DFCS.

"What kind of people take on a job that specifically is designed to help children, to protect children, and then don't go visit a child or falsify documents or don't keep their records?," Willcott replied. "The basics, those things. To me, I cannot comprehend."

The records, obtained by The Reveal under Georgia's Open Records law, also show that in at least two cases, the caseworker’s action “resulted in a child death."

For example, this instance in November 2013.

The agency wrote the following in a caseworker’s files: “Work performance and negligence & inefficiency.  Failure to make contact/home visit with 5 foster children when they entered DFCS custody. One of the children died before they were seen.”

And then in March 2014, another caseworker was written up for "negligence in the performance of assigned duties- failure to give staff member clear and accurate guidance on a case, which resulted in a child death."

Prosecutors have argued Emani Moss, Laila Daniels and several other children who have died in DFCS care would also be alive had caseworkers done their jobs properly.

Many of the DFCS errors were on display during the July trial of Joseph and Jennifer Rosenbaum.

The couple was convicted in the death of their 2-year-old foster child, Laila.

Prosecutor: I want to be clear, on November the second, did you undress Laila?

Prosecutor: So, if Laila had bruises on her body, would you have seen them?

The prosecutor later had this exchange with a DFCS investigator who reviewed Laila’s case after her death:

Prosecutor: So, if the child is nonverbal, should the case manager be doing that at every home visit?

In another exchange during the court proceedings, a DFCS supervisor suggested the couple shouldn’t have been allowed to foster Daniels in the first place.

Prosecutor: So, the home evaluation that was signed in this case, did it go through the proper process?

Supervisor: No. There was concerns, they didn’t, my staff, Tamara Warner, did not screen Ms. Rosenbaum’s maiden name. And had she been screened, her Maiden name, her foster care history would have come up and I would not have approved her on that alone.

Tom Rawlings is the DFCS director, and defends the agency.

"I think the good - the hopeful side of this - is that we are catching all those instances," he said.

"But, we’re catching them after the fact," pressed Abubey.

"Yes, but remember that we’re all humans here," he replied.

In his interview with The Reveal about the disciplinary record of the agency, Rawlings went on to say, “I will say we do not tolerate falsehoods. We do not, we cannot tolerate unethical behavior.”

He points to the list of disciplinary actions as progress.

Half of the policy violations ended in a written reprimand, while nearly 40 percent led to a case worker being fired. But that's not enough for Emani's grandmother, Robin Moss.

“Yeah, they stepped in after she was murdered – but what about before?" she said. "So, you didn’t step in. It’s too late to step in when a child is gone."

In the last four years, the agency has hired more caseworker and increased starting pay from $27,000 to $33,000 per year.

"So, things are changing in terms of resources that are coming from taxpayers, but these problems still persist," Abubey questioned.

"I don’t think anyone should promise things will change overnight," Rawlings answered. "This is going to be an ongoing issue."

In the most-recent annual report released by DFCS, “there were approximately 196 fatalities of children in Georgia who had prior history with the agency.”

Rawlings says, as the new head of the agency, his focus is on changing the culture within DFCS, and with that, he hopes he can cut down on disciplinary problems with its caseworkers.

“We also, each month, randomly evaluate and review about three to five hundred cases, not to catch people, but to make sure the work is being done well and correct, and to see what we can learn from what is happening on the street,” Rawlings, said adding that the job “can be stressful."

"That’s why we're doing everything we can to make those front-line workers know that they are the most important part of work, because they're the ones who are touching base with those families every day," he added.

Willcott said it's important work that needs to be done.

“I don't think the system is broken, but I think it's going to take a lot of continuing work," she said. "It's like the Titanic, and you can't just turn it around and point at the other direction and off we go, and everything's repaired. It's not going to work that way. It's going to be a long process. We have to do better with kids, we have to do better.”

Unfortunately, it's too late for both Laila and Emani.

“I will not let anybody put her in the ground because she’s been tortured," Moss said, standing next to her granddaughter’s urn. “When I’m ready, I’ll release [her ashes] over the mountain or something, so she could be free."

She hopes the slow wheels of change don’t make a victim out of another child whose only hope for safety might be in DFCS.

Grandfather's rights: Can your own parent take your child?