Hankison was recently indicted on three counts for blindly firing bullets into the apartment adjacent to Breonna Taylor’s as people slept inside. 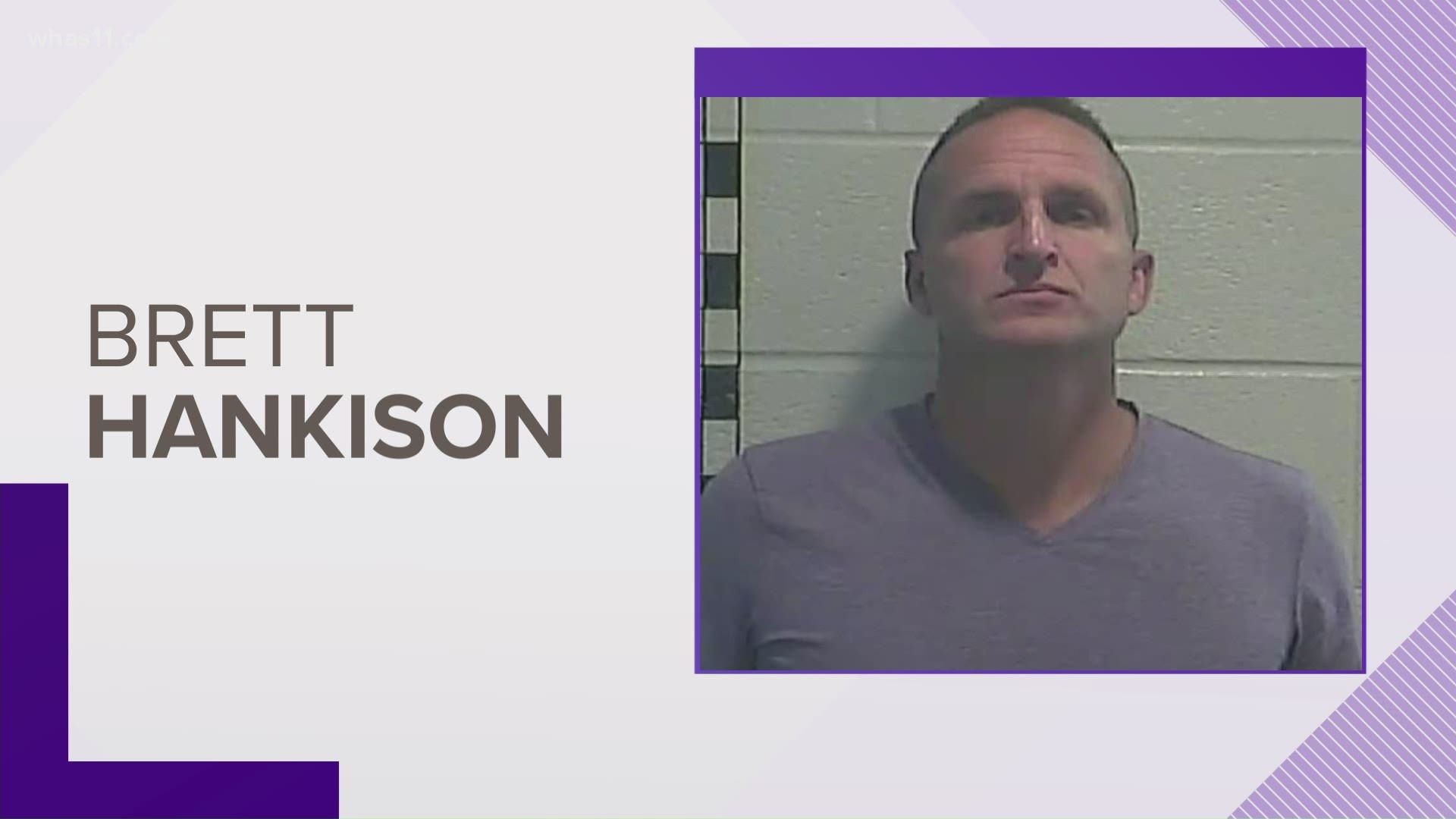 A grand jury indicted Hankison on three counts of wanton endangerment for blindly firing bullets into the apartment adjacent to Breonna Taylor’s where three people were sleeping inside.

Hankison was released from the Shelby County Detention Center on a $15,000 bond, 30 minutes after he was booked.

Hankison was fired from LMPD after Police Chief Robert Schroeder said he violated standard operating procedure for use of deadly force and obedience to rules and regulations the night of Breonna Taylor's death.

MORE ON THE BREONNA TAYLOR CASE:

Editor's Note: A previous version of this article listed an incorrect time for Hankison's arraignment hearing. This version has been corrected.