Four deputies and one former WellPath employee were charged with one count each of involuntary man slaughter – Failure to Perform a Legal Duty. 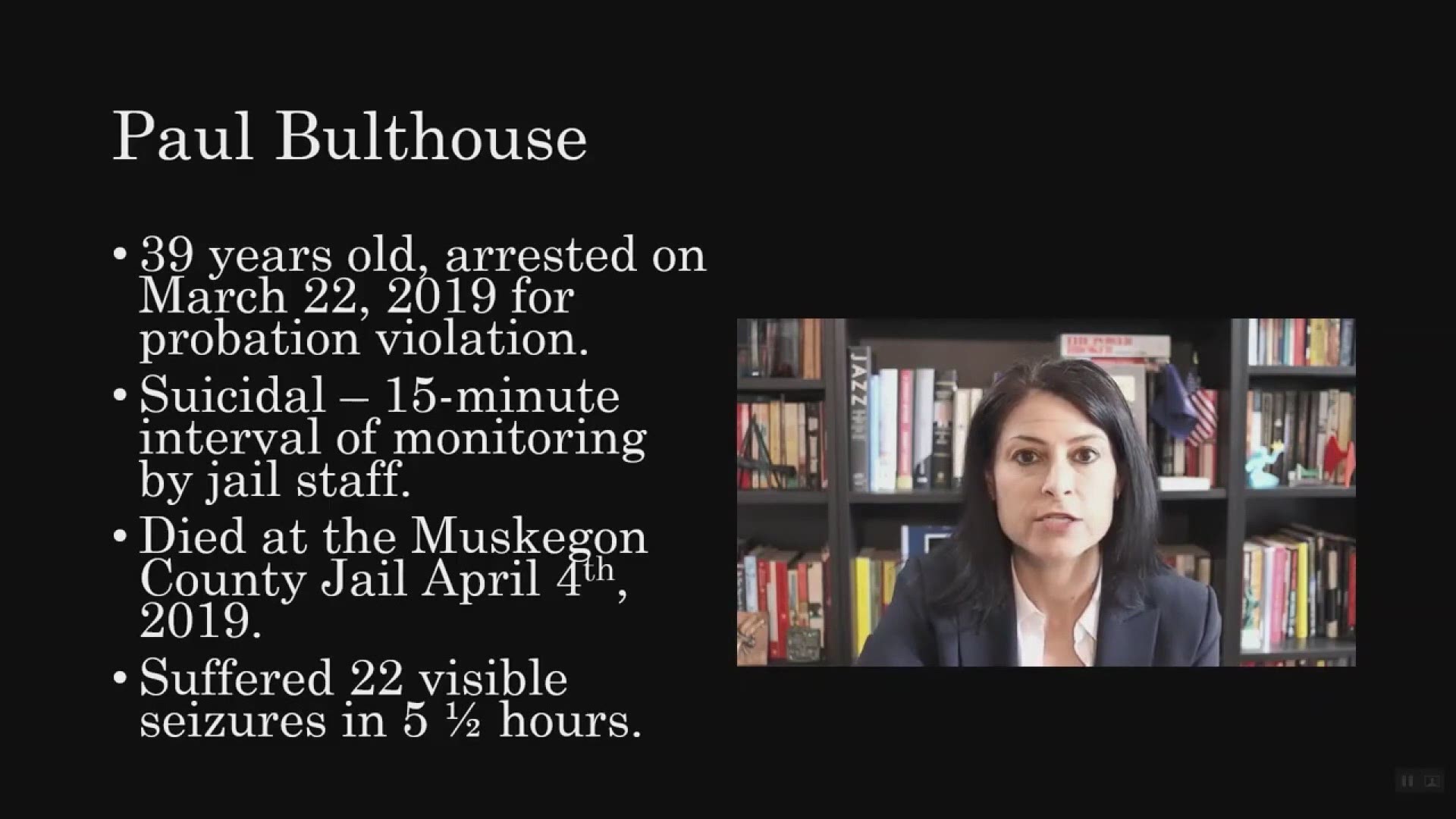 MUSKEGON, Mich — Michigan Attorney General Dana Nessel announced Friday the findings of an investigation into the 2019 in-custody death of Paul Bulthouse at the Muskegon County Jail.

“The loss of human life is a tragedy,” said Nessel. “It is the responsibility of my office to determine whether that loss was the result of an unfortunate set of circumstances or because of a criminal act.

Bulthouse, 39, was arrested by the Norton Shores Police Department on March 22, 2019, and brought to the Muskegon County Jail on a probation detainer.

According to Nessel, Bulthouse was classified as suicidal, which required he be monitored by officers every 15 minutes. His cell was always in close proximity to the county jail booking center and he was always visible on video monitors. Thirteen days later, Bulthouse died in custody at 5:30 a.m. on April 4 after suffering many visible seizures in a five-and-a-half hour period.

After thorough investigation and review of evidence, five individuals – four deputies and one former WellPath employee – were charged with one count each of involuntary man slaughter – Failure to Perform a Legal Duty, a felony punishable by up to 15 years in prison, for their willful neglect of duty in caring for Bulthouse. Those charged are:

“Mr. Bulthouse died of gross neglect and due to complete disregard for human life by five individuals who were within feet of him but never acted to assist him,” said Nessel. “The safety of an individual in the custody of law enforcement is their responsibility. The lack of action taken to address Mr. Bulthouse in his time of medical need was criminal.”

The defendants were arraigned in the 60th District Court in Muskegon before Judge Harold Closz and released on personal bond. The probable cause conference is scheduled for April 15 and the preliminary examination will be April 22. 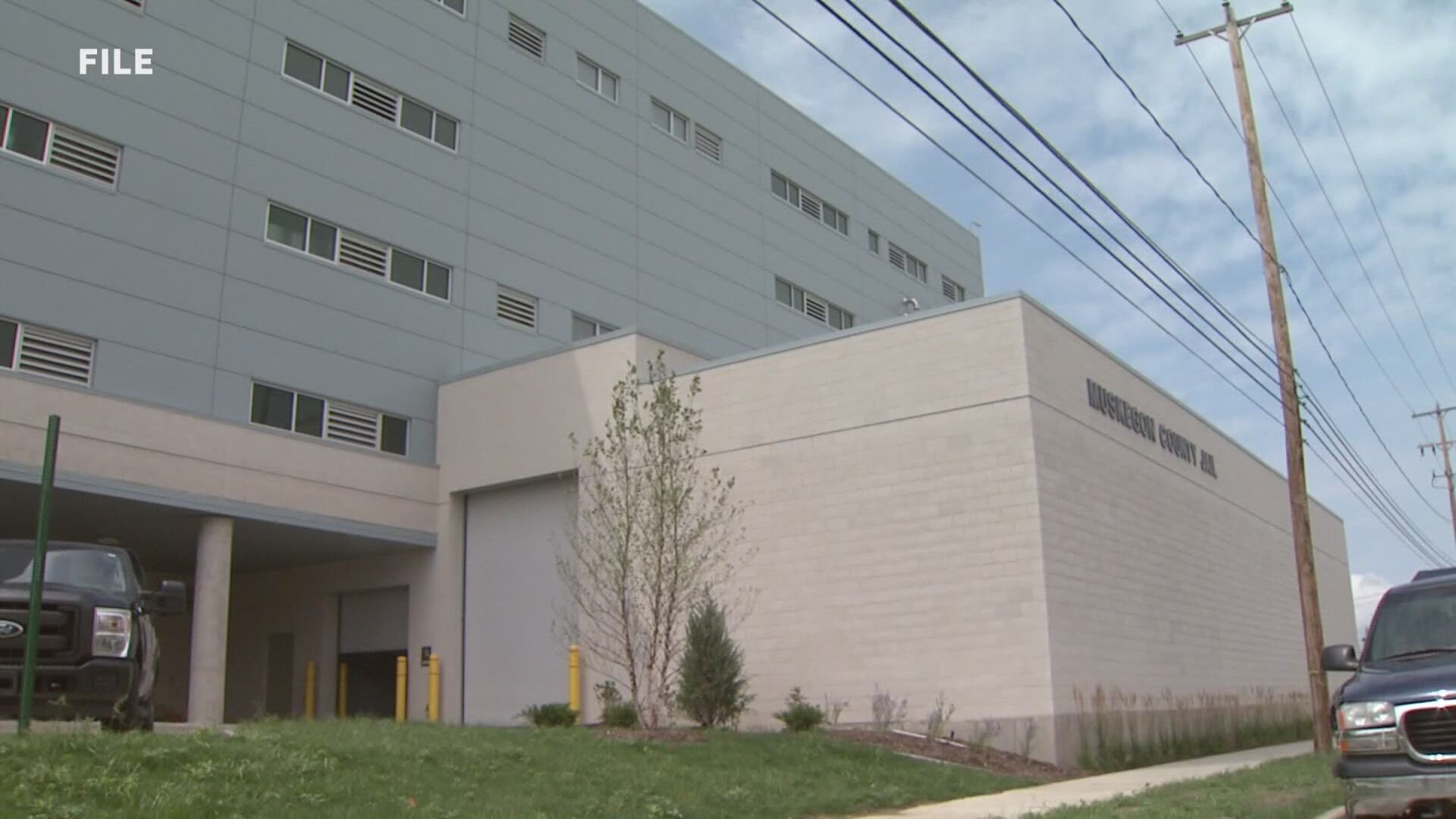