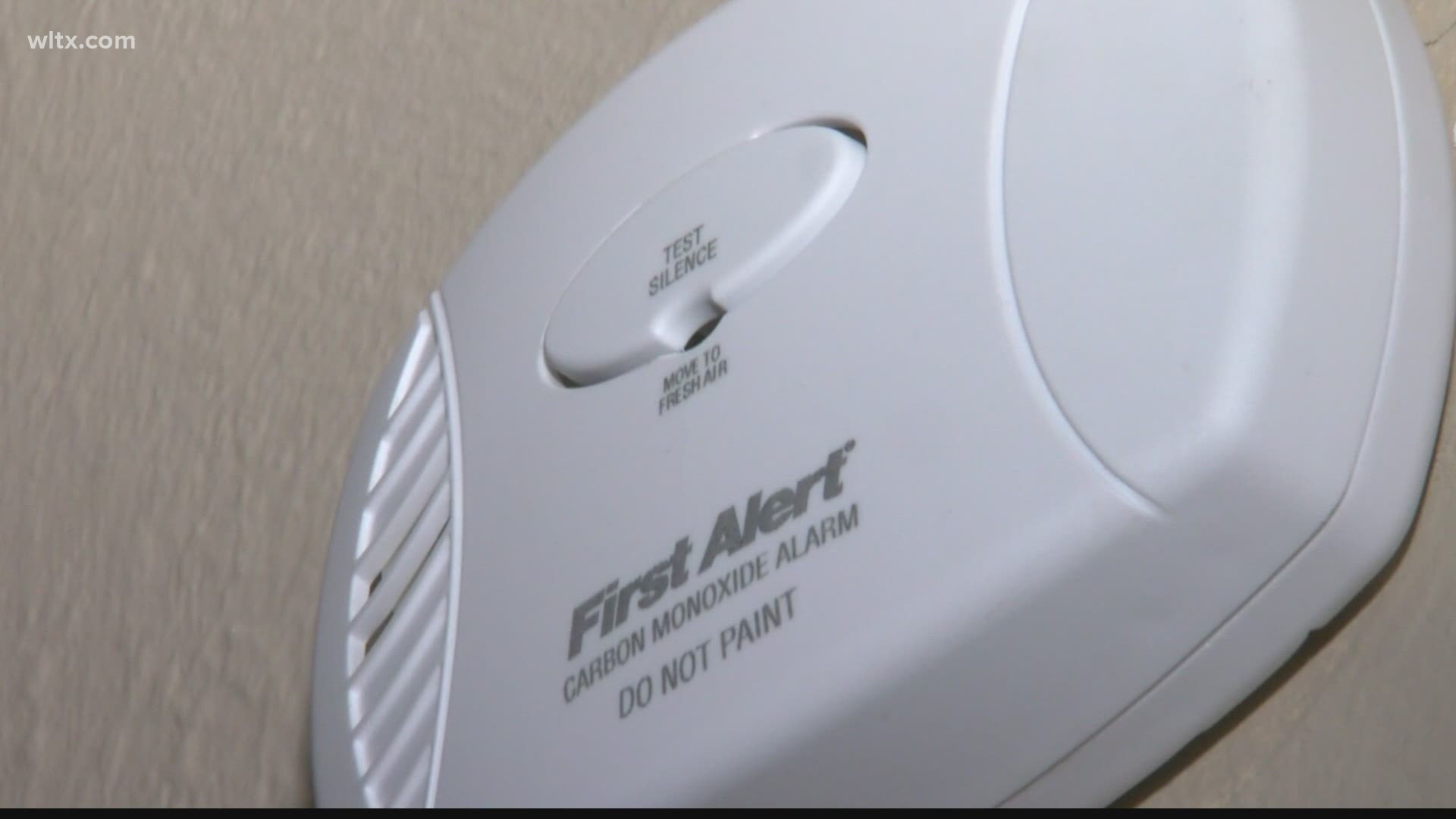 COLUMBIA, S.C. — Carbon monoxide alarms and detectors will now be required in all public housing or public subsidized housing, after multiple deaths happened at those properties, including two in Columbia.

The funding for the safety devices was approved as part of the COVID-19 relief bill and spending measures, which was passed by Congress last week. After days of suggesting he might veto the measure, President Trump signed it over the weekend, allowing the legislation to go into effect.

The measure mandates that carbon monoxide alarms and detectors be installed at all public housing complexes, or places that allow residents to stay at a reduced rate using a subsidy for low-income assistance. It gives $300 million total toward the effort, spread out over the next three years.

Among those who died were 61-year-old Calvin Witherspoon, Jr. and 30-year-old Derrick Caldwell Roper of Columbia. In January of 2019, the two were found dead in their individual apartments at Allen Benedict Court, a public housing complex.

That complex was evacuated and abandoned, putting over 400 people out of their homes.

It was determined that there were gas leaks throughout the property, which had led to others getting sick, in addition to the deaths. The Columbia Housing Authority pleaded guilty in February of this year to hundreds of code violations related to the problems found by inspectors at Allen Benedict Court.

No criminal charges were brought in the case.

Sen. Tim Scott of South Carolina had pushed for a bill in Congress with requirements similar to the ones approved in this spending bill. He hailed the passage of the measure on social media.

In 2019, two men tragically died of carbon monoxide poisoning in a public housing complex in Columbia. This should have never happened. I worked with @SecretaryCarson and @SenatorMenendez on the CO Alerts Act to make sure that it never happens again.https://t.co/cpCu0khMe5 pic.twitter.com/fnw35nnAwh