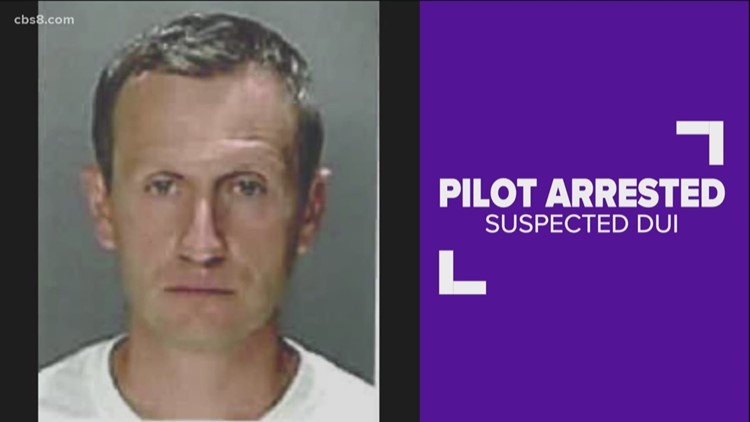 The incident occurred late Tuesday morning as Flight 1728 was supposed to fly from Minneapolis to San Diego, but instead took a 51 minute delay and departed with a different pilot.  Airport police officers and transportation security officials were conducting additional screening for pilots and crews before the flight took off. The pilot was on the plane and prepared to fly when TSA officer called airport police who administered the test, CBS Minnesota reported.

The pilot, Gabriel Schroeder, a 37-year-old-male who resides in Rosemont, Minnesota, saw the tests being administered and attempted to turn around to leave the screening area. He was found to be in possession of an alcoholic container and to be impaired. A breathalyzer test was conducted.

Delta Air Lines said in a statement, "Delta’s alcohol policy is among the strictest in the industry and we have no tolerance for violation. Delta is cooperating with local authorities in their investigation."

According to CBS Minnesota, Schroeder is not currently charged or in jail and has no criminal history with the Hennepin County Jail.