When law enforcement officers are sued for a prone restraint death, they turn to a very particular set of research; Thursday jurors heard criticism of that work. 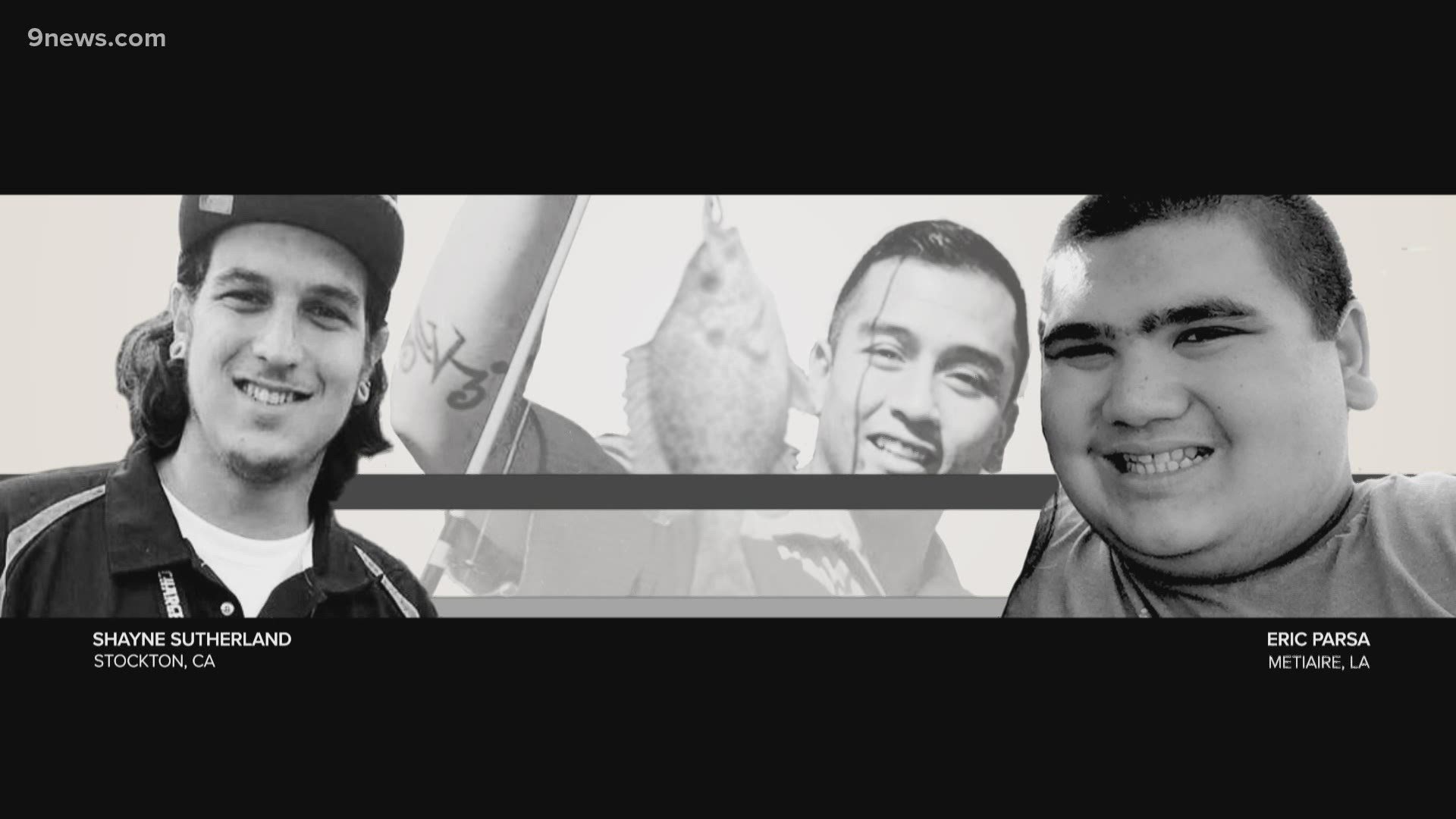 DENVER — Jurors in the Derek Chauvin trial could be forgiven for missing the name uttered by Dr. Martin Tobin during a lengthy morning round of questioning by prosecutors.

He even mispronounced it. When Tobin said “Vilke,” he said it in a way that rhymes with the word “milky.”

But Dr. Gary Vilke, well-known in legal matters involving officer-involved, prone restraint deaths, pronounces his own name in a way that rhymes with the word “milk.”

Why does it matter?

Because even though his name is frequently mispronounced, Vilke’s work has repeatedly given legal comfort to officers accused of excessive force.

And, Thursday, Tobin – an expert in pulmonology – used at least some of his time on the witness stand to call Vilke’s research “highly misleading.”

Vilke was the subject of a 9Wants to Know investigation late last year. Vilke’s research has featured prominently in the defenses of law enforcement officers accused of excessive force after so-called prone restraint deaths.

RELATED: PRONE: Facedown and handcuffed is no way to die, yet it keeps happening over and over again

RELATED: PRONE: Why do people die underneath officers? It’s more controversial than you might think

9Wants to Know has found at least 113 deaths that followed the common restraint maneuver.

Vilke’s research – which dates back decades – suggests the weight of officers on the backs of suspects held prone is largely inconsequential in their deaths.

“In general, it still has to be a lot of weight to really impact ventilations to the point where you’d worry about asphyxia,” he told 9Wants to Know last fall.

Vilke has testified for the defense in dozens of civil cases filed by families across the country. His conclusions have been nearly universal. The actions of the officers did not lead to the deaths of the people below them.

Vilke did not work on Floyd's death, but when 9Wants to Know asked him about his thoughts on the death of Floyd, he said Chauvin’s knee likely had nothing to do with the death.

“There’s bad optics there,” he said, but he added, “Is it having a physiological effect on [Floyd]? That’s doubtful,” he said.

Tobin told the jury precisely the opposite Thursday.

Tobin showed the jury in detail, using graphic recreations of the scene and mathematical equations, how the prone restraint, the handcuffs and Chauvin's knee all worked together to deprive Floyd of oxygen.

He said the pressure from Chauvin's knee would have caused oxygen deprivation whether it was on the neck, back or arm. He testified the phrase "If you can speak, you can breathe" is a "dangerous mantra." He also told the jury that a healthy person without Floyd's medical conditions "would have died as a result of what he was subjected to."

This article draws from reporting by KARE in Minneapolis.
SUGGESTED VIDEOS: Investigations from 9Wants to Know