MSP said the devices were safely detonated Monday night by the bomb squad.

NEWAYGO, Mich. — Michigan State Police continues to investigate after an explosive device was "accidentally" detonated by a student at Newaygo High School this week.

The Investigation continues into an explosive device brought into the Newaygo High School yesterday morning. Additional explosive devices were located last night at a residence and were safely detonated by the Michigan State Police Bomb Squad. Updates will be provided by Twitter

On Monday morning, multiple people were injured after a 16-year-old student detonated a homemade explosive device, originally reported as a firework, in class.

The school administration called 911, and the building was immediately evacuated; students were transferred to the bus garage.

MSP said the student who detonated the device was transferred to the hospital with moderate to severe injuries. Four other students were transported to the hospital by their parents with minor injuries, and the classroom teacher also sought treatment.

Authorities will continue to investigation the incident and try to determine what kind of material was involved in the explosion, as well as, what led to the incident. 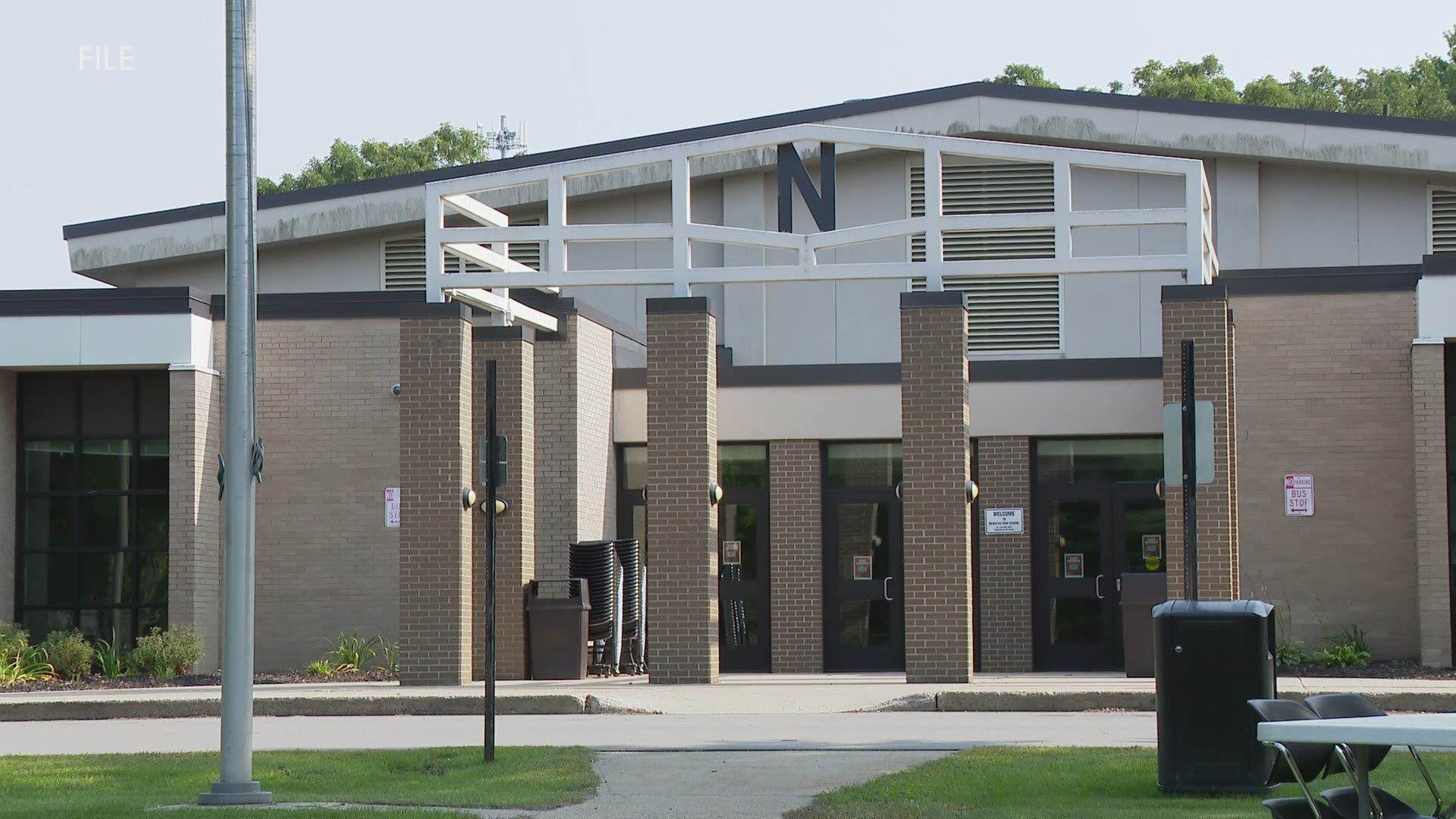