In the series Mothers Matter, we explore why women are dying during childbirth and why black women, in particular, are affected more often 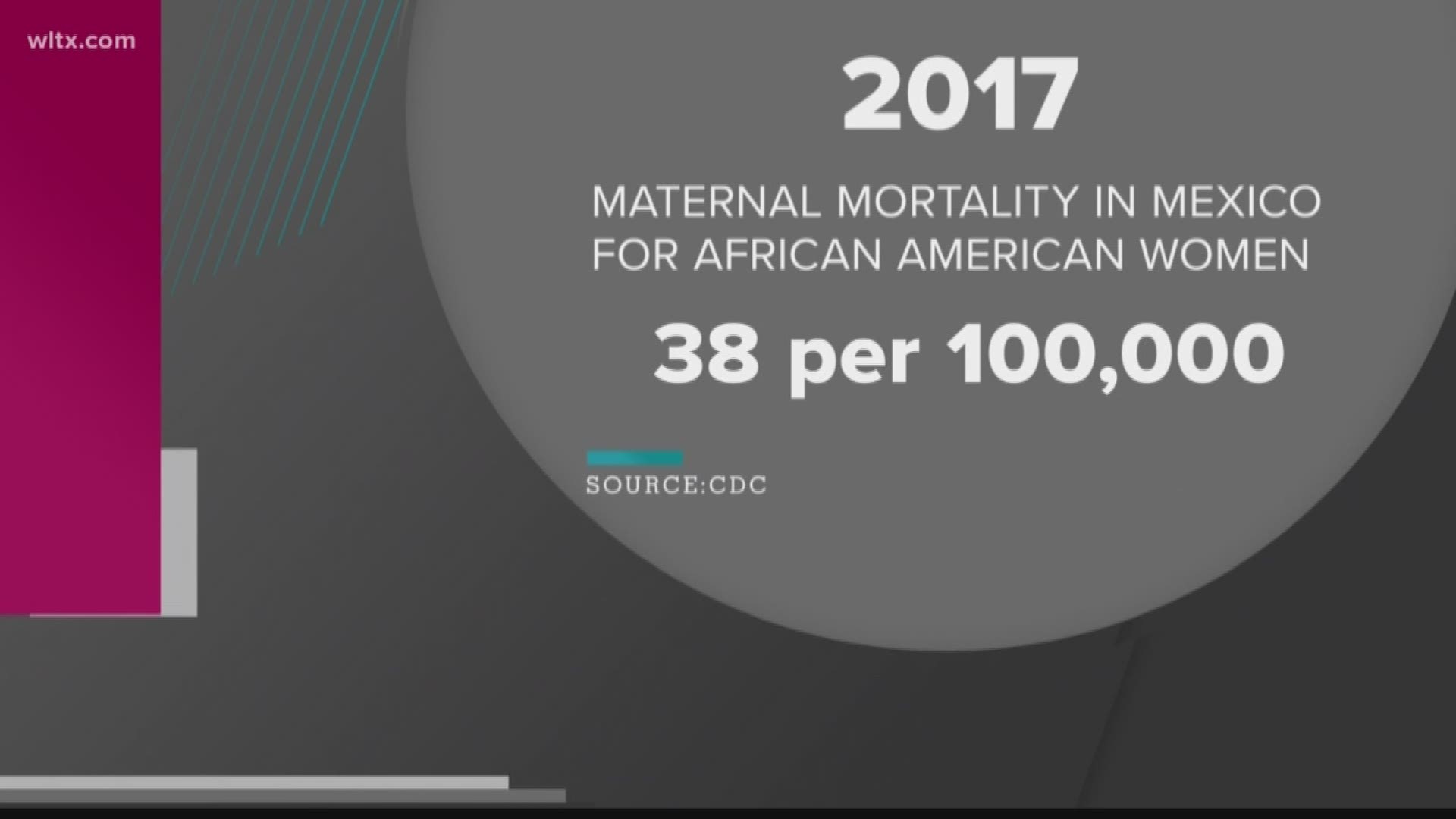 Columbia, SC (WLTX) -- In the series Mothers Matter , we explore why women are dying during childbirth and why black women, in particular, are affected more often.

According to the Centers for Disease Control and Prevention, in 2017, the maternal mortality rate for African American women in the United States was 43.5 for every 100,000. Theoretically, statistics show it's safer for black women to cross the border to give birth in Mexico where there are just 38 deaths for every 100,000 (According to the World Health Organization).

Fact sheets: What is maternal mortality?

It's defined as the death of a woman while pregnant or during the one-year period following their child's birth.

In the United States, black women are 3 to 4 times more likely to die from pregnancy-related deaths compared to any other race. Researchers from the CDC discovered that for every 13 white women, there are 44 black women who die from childbirth-related causes.

The U.S. has the highest maternal mortality rate of any high resource country, and it's the only country outside of Afghanistan and Sudan where the rate is rising (according to the Alliance for Innovation on Maternal Health).

South Carolina's maternal mortality rate is the 8th highest in the country. We have 26.5 deaths for every 100,000, compared to the national average of 20.7.

Severe bleeding, infection and high blood pressure are just a few of the most common causes of maternal mortality.

More than half of these deaths across the country have been deemed preventable by the CDC.

Tuesday, we explore what organizations and protocols are in place nationwide and at Midlands hospitals to help protect mothers.

The big question is: Why is this happening? Check out what experts have to say in our Mothers Matter series here. 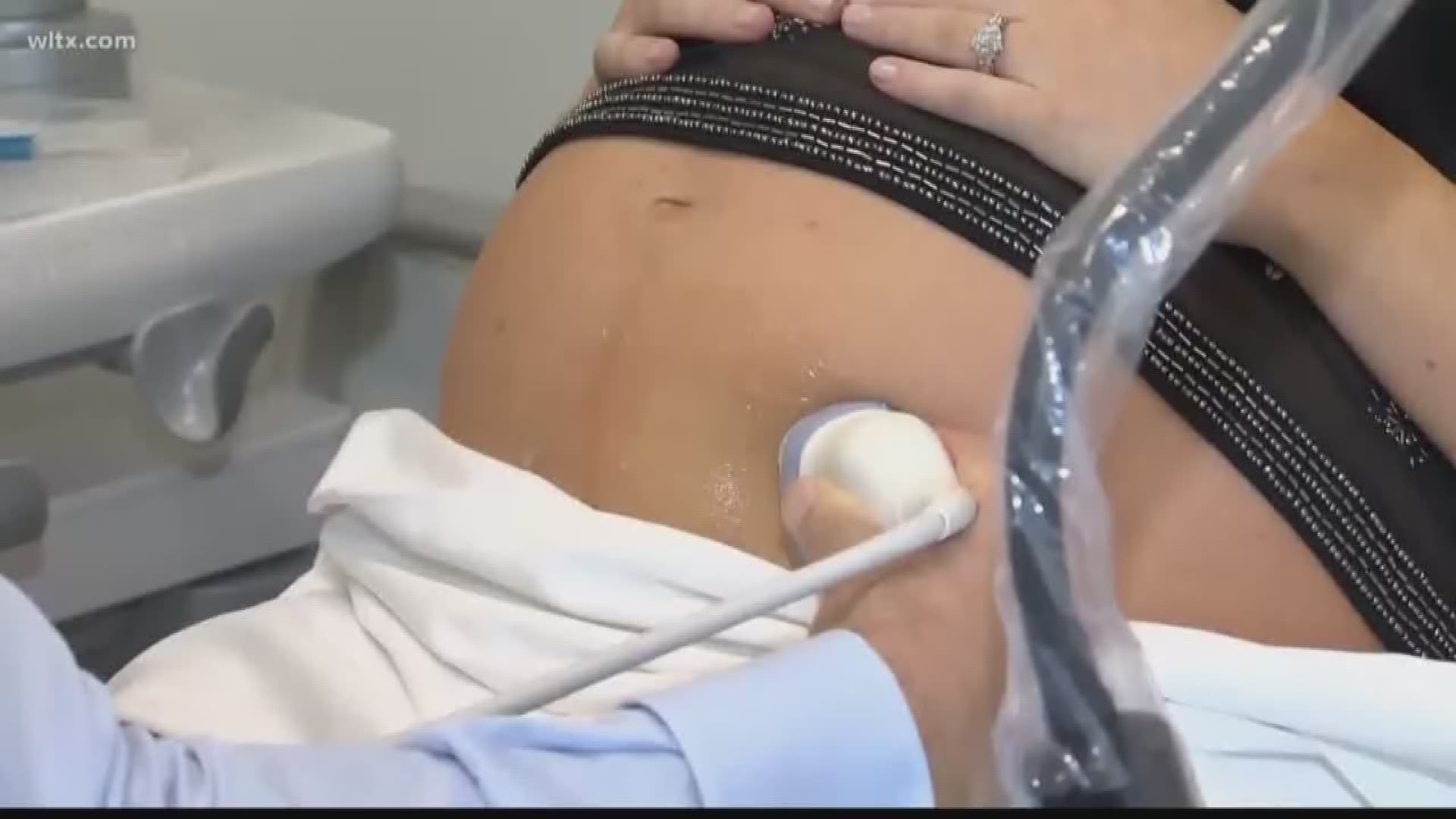