According to court documents, Pamela Cabriales may have rear-ended the teen's vehicle prior to her being shot and killed. 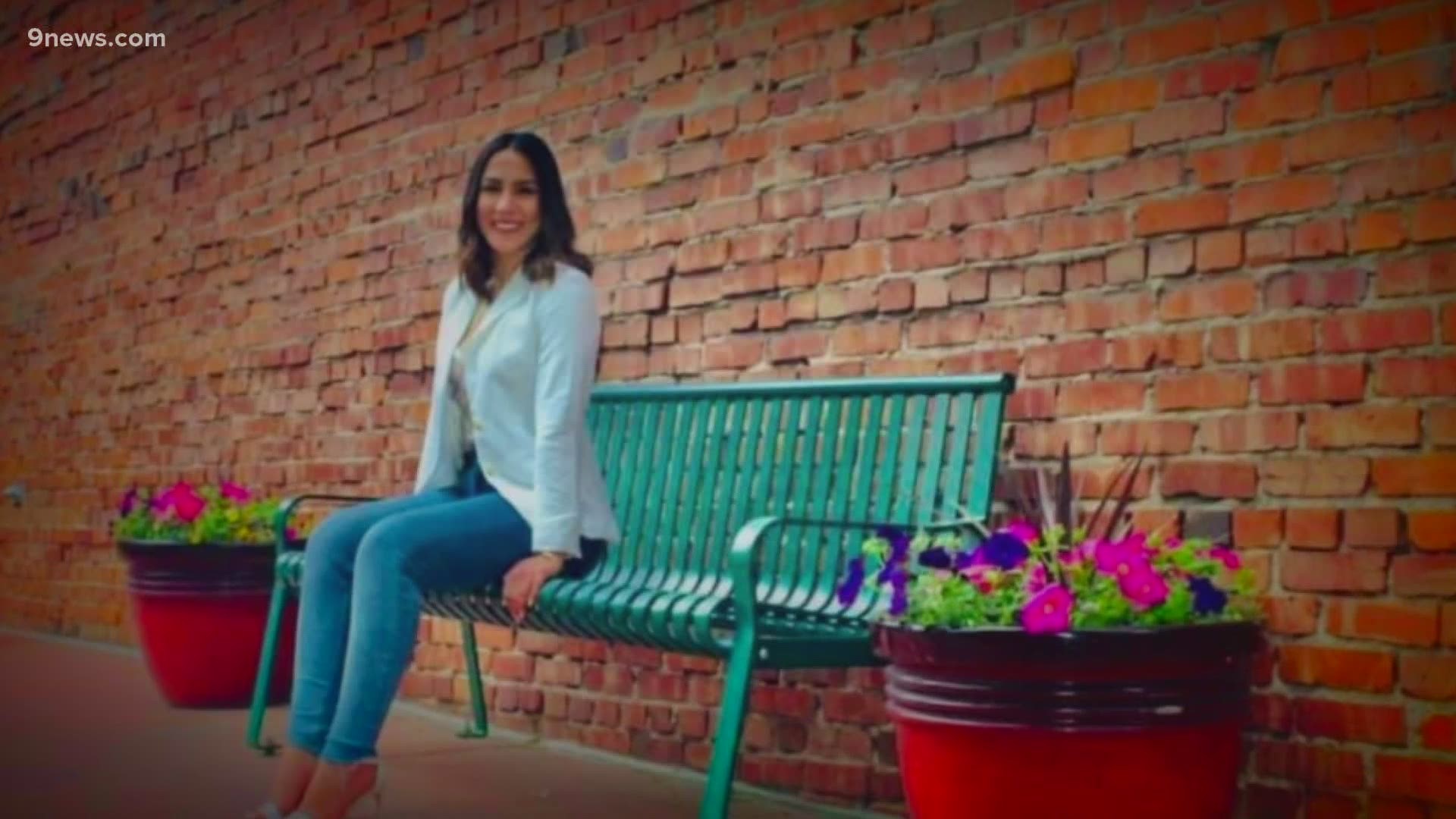 DENVER — A 14-year-old boy accused of shooting and killing a woman as she sat in her car on Colfax Avenue near Interstate 25 earlier this year was released from juvenile custody three separate times prior to that shooting for charges related to aggravated robberies, sources told 9Wants to Know.

"My sister was murdered because he wasn’t incarcerated," said  Alex Cabriales.

His sister, 32-year-old Pamela Cabriales, was shot in the head inside her SUV on Feb 20, according to Denver Police. She left behind a young son.

RELATED: Suspects in Colfax shooting are also suspected of firing shots into McDonald's

Two days later, police arrested 18-year-old Neshan Johnson and an unnamed 14-year-old. Both have been charged with first-degree murder, though police said the 14-year-old was the actual killer.

> The video above is from a prior report from when the suspects were charged.

According to court documents obtained by 9 Wants to Know, Johnson told police he was driving on Colfax Avenue near Interstate 25 with the 14-year-old in the front passenger seat, “when they were rear-ended by another vehicle.”

Johnson said, according to the court documents, that the 14-year-old asked him “can I bust on them," to which he replied, “do what you gotta do, that’s on you.”

Johnson told police the 14-year-old then got out of the car with an “AR15 and fired 15-20 shots into the car behind them,” the documents say.

Pamela Cabriales was hit at least once in the head.

"It was evil what this kid did," said Alex Cabriales. "He wasn’t just shooting to shoot, he was shooting to kill."

Sources told 9Wants to Know that three separate times between late last year and early this year, a judge released the 14-year-old suspect from custody. He was released in Denver, Arapahoe County and Jefferson County, according to sources, who also said that the teen had been charged in juvenile court with aggravated robbery. The charge means police believed a weapon was used during the alleged crimes.

"My sister’s life was taken because these judges let him out,"  Alex Cabriales said. "They have blood on their hands, in my opinion."

Because juvenile records are sealed, it’s not clear how or why the 14-year-old was released those three times. A spokesperson for the Colorado juvenile court system declined to comment.

"Typically armed robbery bonds are five- or six-figure bonds and usually, that’s enough to keep someone who’s a real danger to society off the streets pending trial," Robinson said. "It looks like the criminal justice system failed the family on this occasion."

RELATED: DA plans to charge 14-year-old as adult in fatal shooting of woman in her vehicle

The Denver DA has said she plans to charge the teen as an adult.

Alex Cabriales said he's happy with that move and believes the teen should never be free.

"He’s a threat to any society, any community he lives in for the rest of his life," he said.