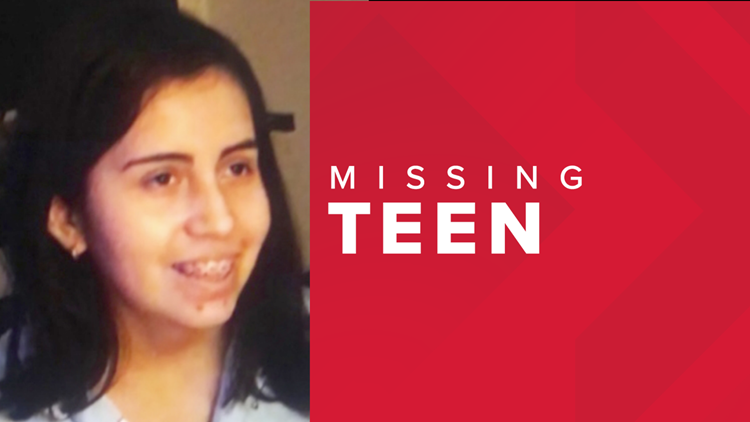 CONCORD, N.C. — The Concord Police Department is searching for a missing 15-year-old who was last seen at Concord Mills Mall on Saturday, January 18.

According to police, Amy Rivera was last seen leaving the mall after attending a movie with some friends at AMC Theaters. Police said earlier that day Rivera had been dropped off by her father and was to be picked up later in the evening.

Police said security video appears to show Rivera outside of mall entrance #1 on the sidewalk alone. As the camera panned away, Rivera was no longer visible. Police believe she got into a vehicle with someone.

Rivera is described as 5'2" and about 120 pounds with black hair, brown eyes, and a medium complexion. She was last seen wearing a black jacket with cats on it and black leggings.

Police believe the teen may be attempting to get a location somewhere in Virginia to meet with someone. v

Anyone with information is asked to contact the Concord Police Department at 704-920-5000.

Wednesday is the deadline to file Equifax data breach claim