Officials with the NC State Highway Patrol said six people were found in the back of the driver's vehicle. 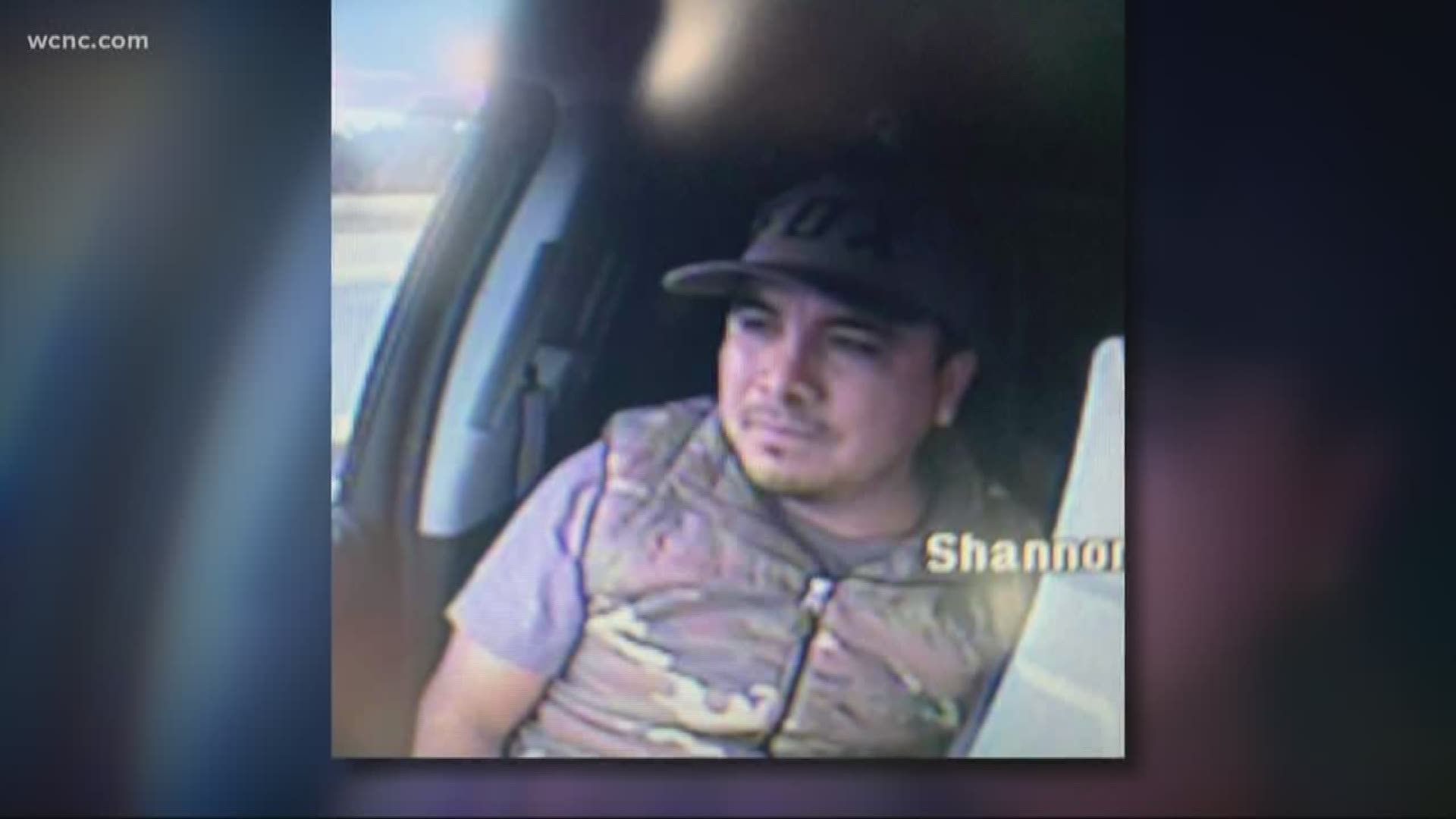 GASTON COUNTY, N.C. — A man was arrested on the suspicion of human trafficking after state troopers found six people packed in the back of his SUV during a traffic stop on I-85 in Gaston County Tuesday.

It happened during a traffic stop on I-85 northbound around mile marker 8 on Tuesday around 3:30 p.m. The trooper involved indicated that stories weren't adding up, according to the North Carolina State Highway Patrol.

The trooper searched the vehicle and saw six people in the back. Those six people also had inconsistent stories, officials say. Based on that, the trooper determined there might be a human trafficking situation.

The suspect, identified as Edgar Ortiz-Jarquin, then ran from the vehicle. Officials said Ortiz-Jarquin was at large for two hours before being arrested around 7 p.m.

According to Highway Patrol, Ortiz is being held in Cleveland County because the original traffic violation was there. He's being held on charges of possession with intent to manufacture, sell or distribute marijuana, trafficking methamphetamine, felony possession of marijuana and resisting a public officer. He is scheduled to appear in court Wednesday.

He was driving a gray Toyota Sequoia with an Arizona license plate at the time of the traffic stop.

All of those in the vehicle were roughly 18 to 30 years old, and officials said there was no indication that anyone involved was a minor.

Charges are still pending for Ortiz based on the results of the investigation and the interviews with alleged victims.

EDITORS NOTE: A previous version of this story said Ortiz was in Gaston County Jail, based on information provided by officials with the North Carolina State Highway Patrol. Officials have since confirmed that Ortiz was in custody at a hospital, not in the jail.