Driver who triggered I-485 crash that killed family was going over 100 mph, troopers say

North Carolina Highway Patrol said the driver who caused a multi-car crash on I-485 that killed a Mount Holly family will be charged when released from the hospital. 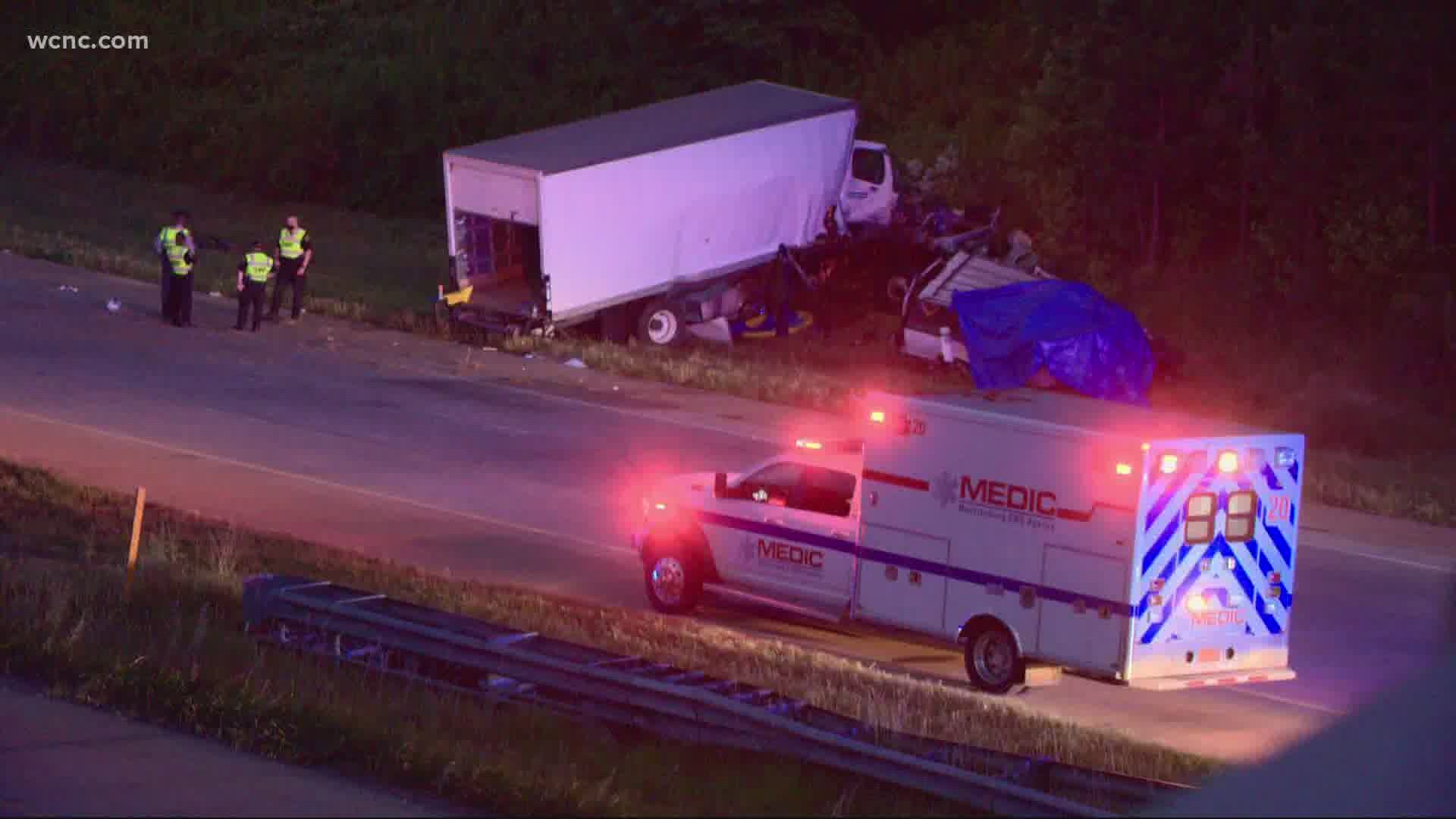 CHARLOTTE, N.C. — The North Carolina Highway Patrol said the driver of a car that caused a multi-vehicle crash on I-485, which killed five people, was traveling over 100 miles per hour just before the wreck.

Troopers said the driver of the car, who will be charged once he's released from the hospital, was traveling along the outer loop of I-485 near W.T. Harris Blvd. when he clipped a box truck, causing the truck to drive across the median and hit two cars on the I-485 inner loop.

One car contained four members of the Obester family; all four family members in the car died at the crash site.

RELATED: 'So loving, so full of life' | Family, friends mourn loss of family killed in I-485 crash

RELATED: Medic: 5 killed, several others injured in crash on I-485

"She loved all the critters," Jenkins said. "She took everything in."

Troopers said one man in a second car, Mark Barlaan, died in the crash.

Barlaan's family declined to give an interview, but neighbors described Barlaan as a family man who was close with his children, strong in his faith and a great next-door neighbor.

Meanwhile, Highway Patrol said Trooper Adolfo Lopez-Alcedo continued to undergo surgeries at Carolinas Medical Center in Charlotte after he was hit while assisting in the crash investigation.

Kaepernick, ESPN team up for documentary series on his life