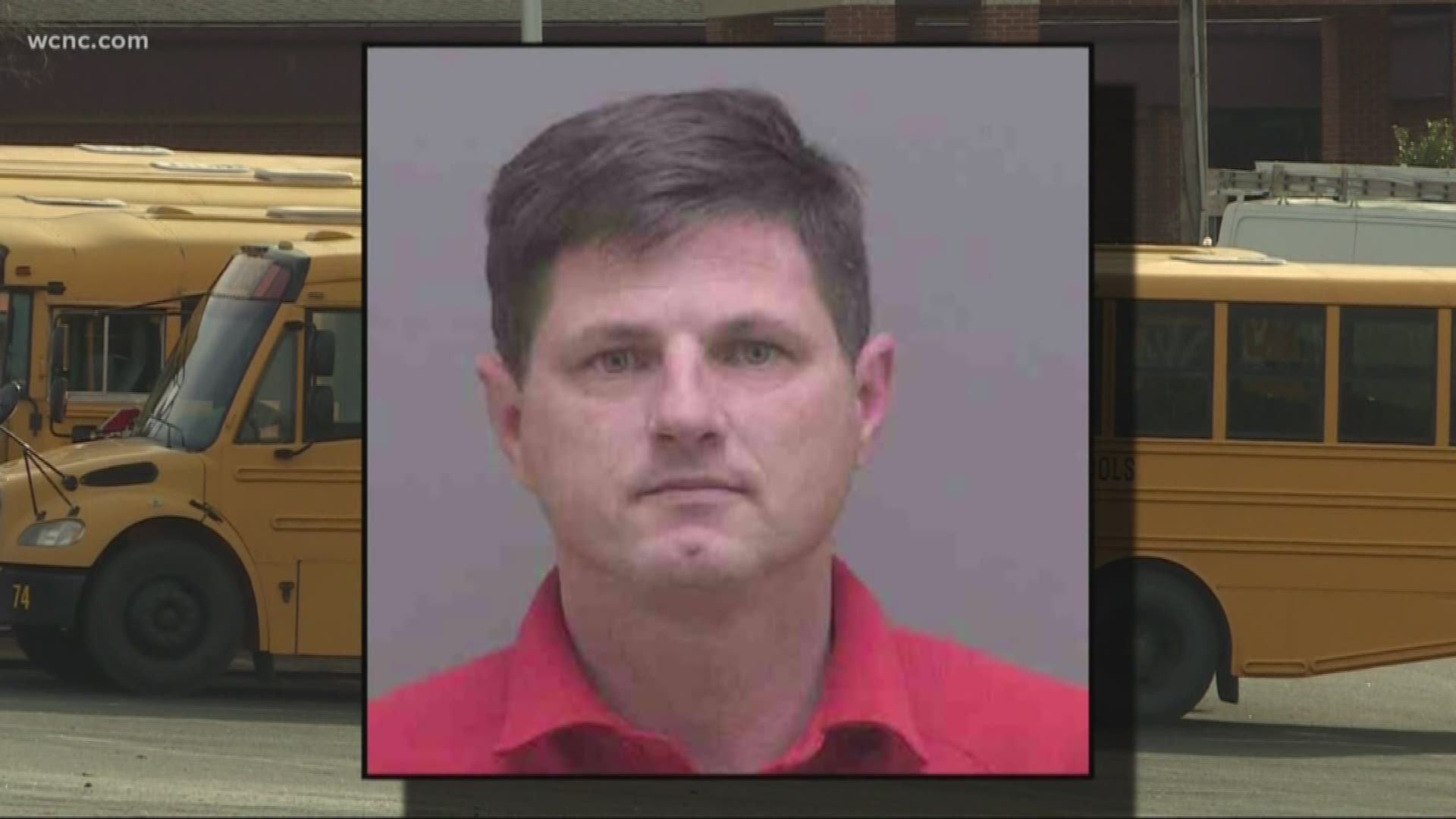 As the game concluded around 8:30 p.m., a fan attending the West Lincoln and Newton Conover game yelled from the stands to Coach Chadwick Rock Wright, according to deputies. The coach, who was in the process of leaving the floor, headed into the stands.

Wright, 48, struck the man in the head, according to authorities.

The man and the coach began wrestling around in the stands, deputies aid. A woman then began taunting the coach and was pulled into the despite, deputies said.

Officials said Coach Wright was taken into custody and transported to the Magistrate’s Office. He has been charged with one misdemeanor count of assault on a female, simple assault and battery, and disorderly conduct. He was released on a $1,500 secured bond.

"A bad choice was made," Avery said. "Athletics are passionate, and sometimes those passions turn negative, and negative things happen. As unfortunate as it is, it is a part of life."

This is Coach Wright's second tenure with the team, which has been on a nearly 60-game losing streak.

In Tuesday night's game against Newton-Conover, the team scored only four points in the first half.

WCNC NBC Charlotte briefly spoke to Wright, who said his attorney advised him not to talk publicly about what happened.

"This is an active personnel matter that we are currently looking into and cannot comment at this time."