In Kentucky, it is illegal to possess or import alligators. The 5-foot reptiles were taken to the Kentucky Reptile Zoo. 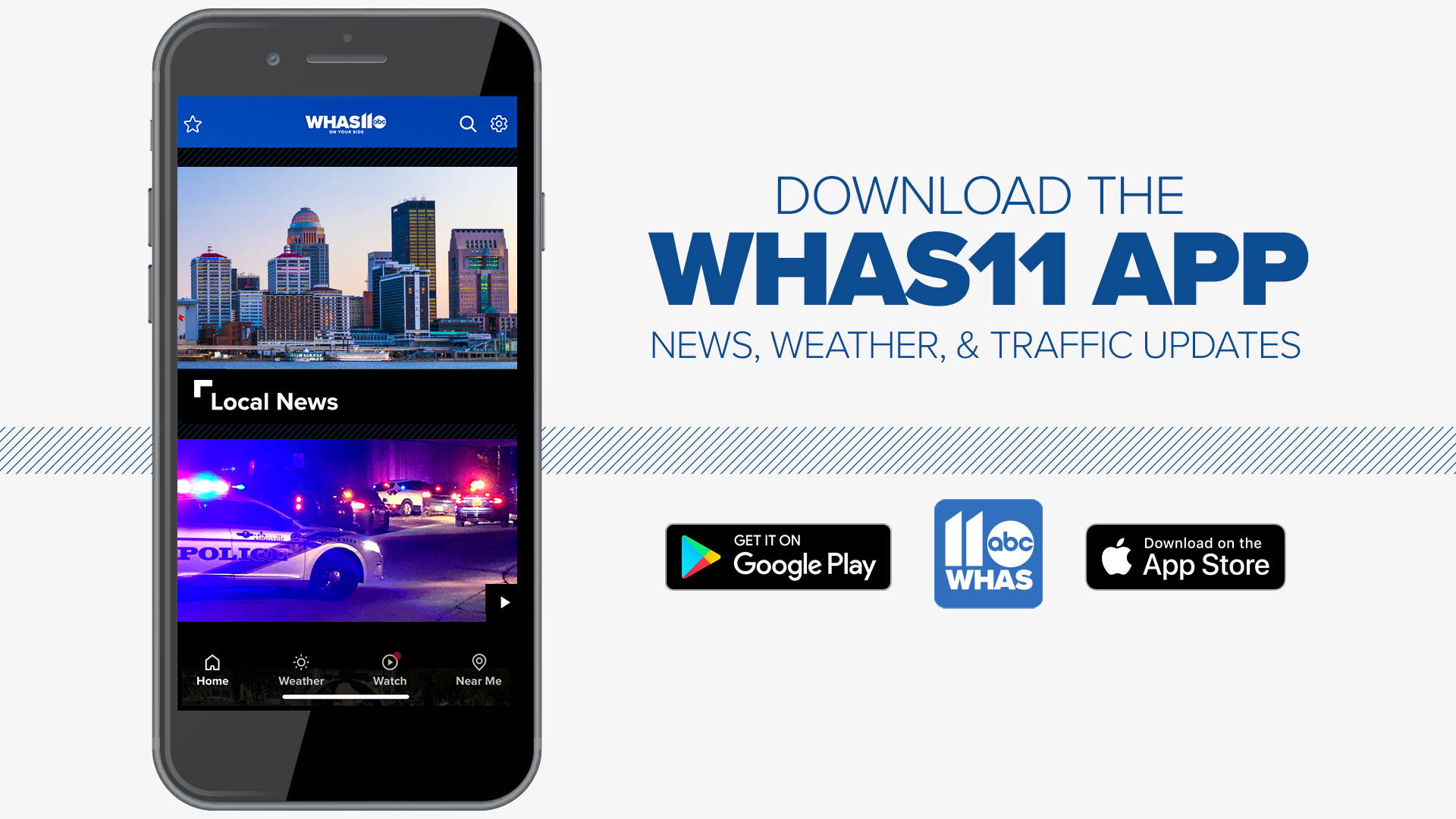 PADUCAH, Ky. — A Kentucky man is facing charges after conservation officials said he was illegally holding alligators at his home.

According to a Facebook post from the Kentucky Department of Fish and Wildlife Resources, the department received a tip that a Paducah man was in possession of two alligators. When conservation officers arrived at the man's home, he admitted to having the alligators and showed them to the officers.

RELATED: Kentucky grandpa sees monkey on back porch, family doesn't believe him until they see it too

The post said the two alligators were around 5-feet long and included a picture of the animals sitting in water. They were taken to the Kentucky Reptile Zoo, a nonprofit in Slade, Ky. that specializes in educating the public about reptiles. The department did not say what condition the alligators were in.

The department said alligators are "considered inherently dangerous wildlife" and it's illegal to possess or import them in Kentucky.

The man, who was not identified by name in the Facebook post, has been charged with two counts of propagation and holding of wildlife without a permit. Each count is punishable by a fine of up to $500.