Rodricus Walker began feeling dizzy and nauseated in July of 2018, after he smelled an odd odor in his apartment. A lawsuit claims the Columbia Housing Authority did not solve the problem after several complaints. 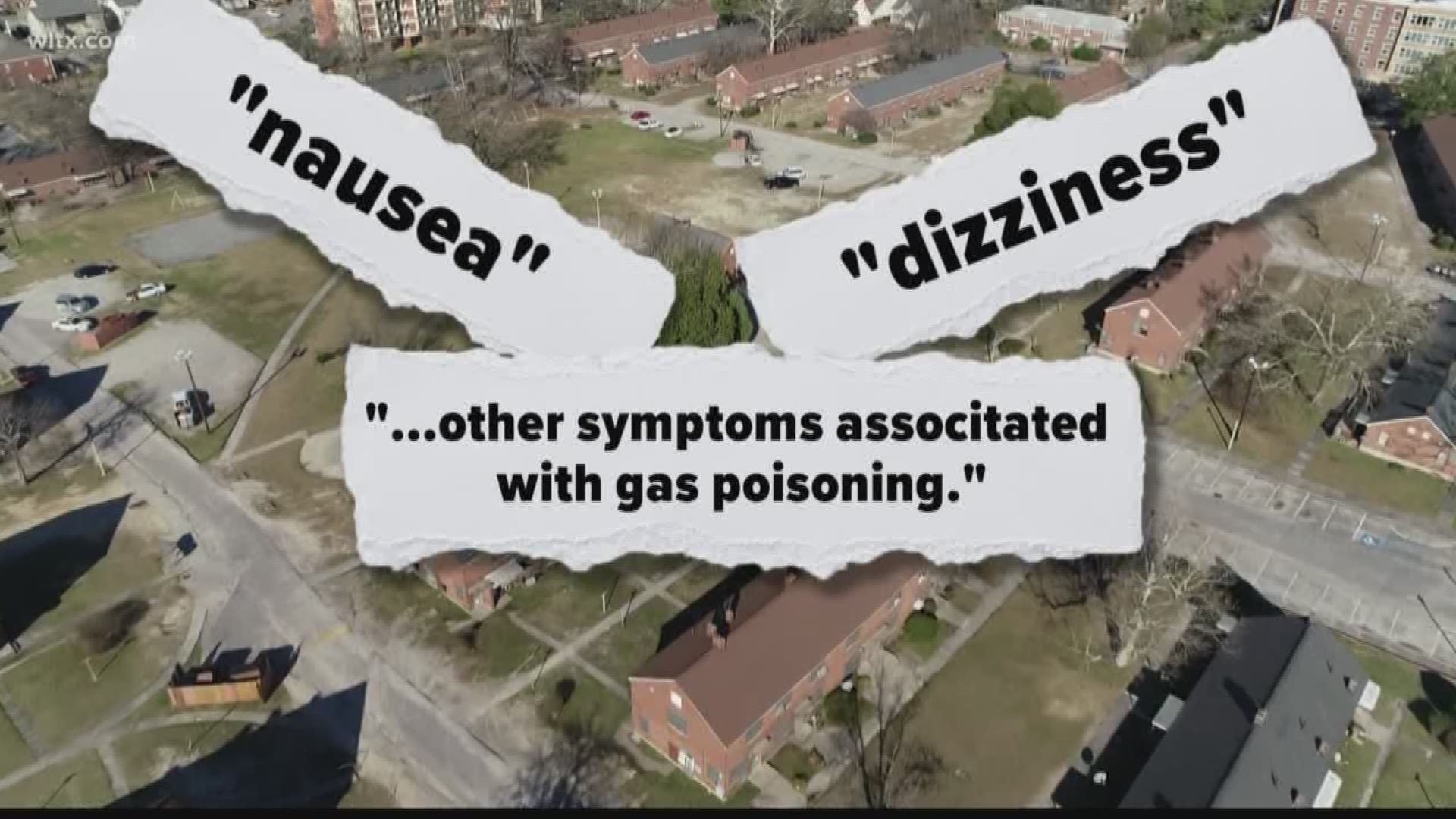 COLUMBIA, S.C. — "Dizziness and nausea," that is Rodricus Walker experienced while living in his apartment at Allen Benedict Court for two years.

His experience was outlined in the 5th lawsuit against the Columbia Housing Authority.

On Wednesday, his attorney Jason Stevens spoke to News 19 about Walker's experience.

According to the lawsuit Walker started smelling an odd odor and "experiencing symptoms such as dizziness and nausea" back in July of 2018.

The issues continued for several months and he placed a "work order request" on December 2, 2018. The lawsuit says "the maintenance crew incorrectly determined that the odor was related to the plumbing."

He made a second work order request a couple days later and he continued to experience nausea, dizziness, and other symptoms.

The lawsuit says Walker's symptoms were "associated with gas poisoning."

"My client ended up in the hospital on the first of January, with a dizzy spell, nausea and as a result of that is now on medication permanently, seeing a specialist," says Stevens.

The lawsuit says that the Columbia Housing Authority "knew or should have known of the repeated and ongoing gas leaks that created the unhealthy and unsafe conditions, but failed to correct same."

"Unfortunately for my client, as well as the other residents at the housing complex is that the management and the Columbia Housing Authority, who is the defendant in our lawsuit, hasn't been taking responsibility for their actions, or inaction," says Stevens. "They've refused to accept liability. They refused to accept any responsibility for it. There are a lot of people out there that need help and we're just trying to shed some light on it to get those people the help they need."

Walker was able to get his items out of his unit at Allen Benedict Court and has since moved into safe housing with the help of a section 8 voucher.

He does however, want the CHA to pay for damages, including his medical bills.