The incidents involved the violence near Columbia Police Headquarters on May 30 and other break-ins. 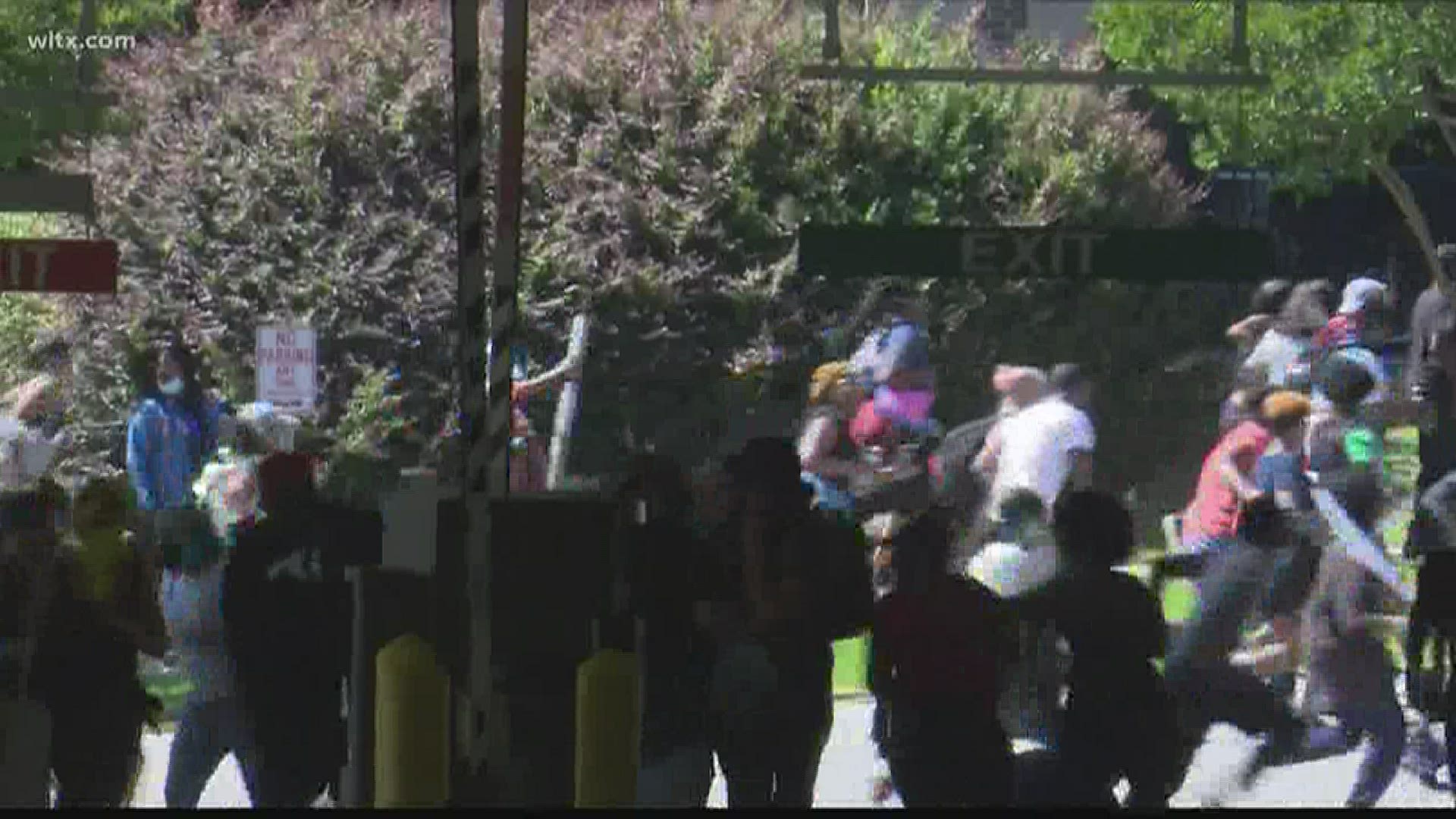 COLUMBIA, S.C. — Columbia Police have arrested a dozens more people in connection with the violence that broke out during and following a protest nearly three weeks ago in the city.

Chief Skip Holbrook announced Thursday that the additional suspects had been taken into custody.

The incidents involved the violence near Columbia Police Headquarters on May 30, a break in Green's Beverage store on Assembly Street the next night, and incidents at the Carolina Western Pub on Lady Street and an incident at 800 Hampton Street.

Each suspect faces different sets of charges. Some of them are charged with instigating a riot, looting, and breach of beach, and injury to property.

The male and female suspects were either identified with the help of Crimestoppers tips or through investigative teams from CPD and RCSD. Investigators collected and reviewed multiple hours worth of body-camera videos and surveillance videos.

Both Holbrook and Richland County Sheriff Lott have announced multiple arrests in the weeks since the May 30 protests.