Police charged a 16-year-old in connection with the case. 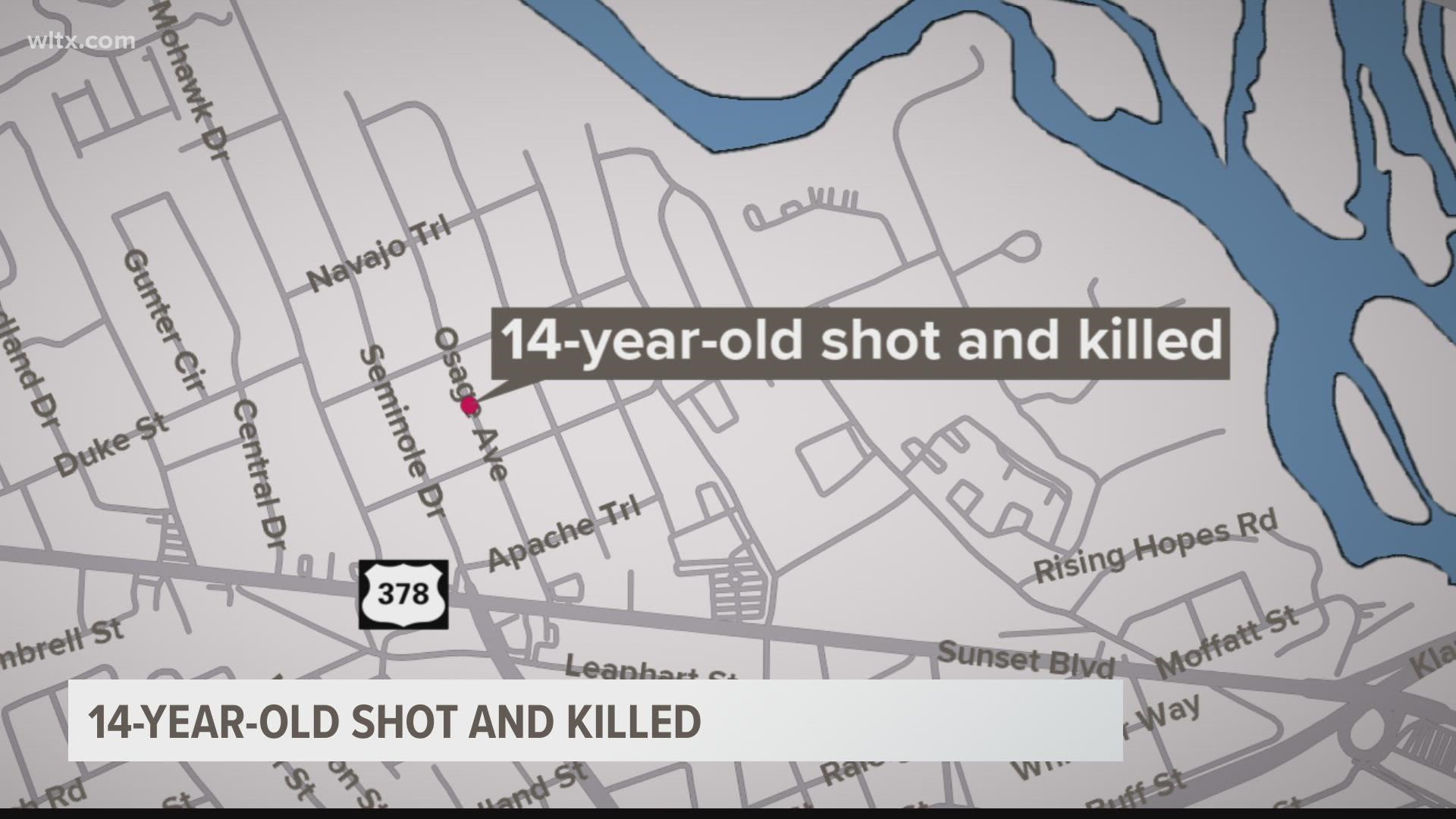 COLUMBIA, S.C. — The coroner's office has confirmed a 14-year-old was shot and killed in West Columbia over the weekend.

Fisher said he's been shot in the upper body.

West Columbia police say they charged a 16-year-old on a weapons charges in relation to the incident. The added that they believe the incident was "isolated" meaning they don't think there is a danger to the public.

They added that the investigation is still underway and that the department would release more information when it becomes available.

Maps show the general location provided by police to be a residential area just north of Sunset Boulevard and a half-mile south of the Riverbanks Botanical Garden in the Saluda Gardens area.