The winner has chosen to remain anonymous. 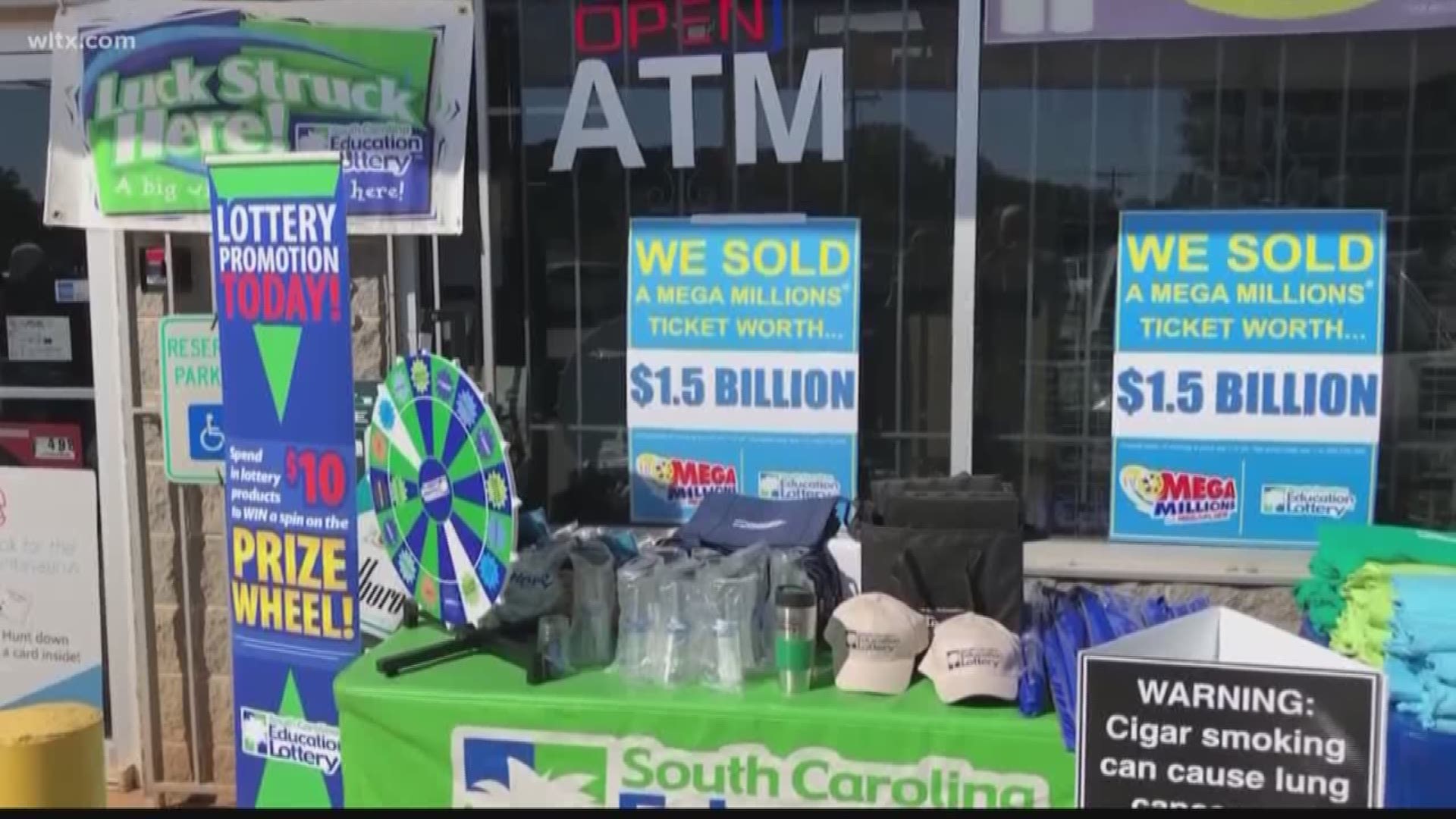 COLUMBIA, S.C. — After months of waiting, the winner of the record $1.5 billion Mega Millions jackpot in South Carolina has finally come forward.

"The South Carolina Education Lottery Commission is pleased to announce that the winner of the $1.5 billion Jackpot from the October 23, 2018, Mega Millions drawing has come forward and submitted a claim for the underlying prize," the lottery announced Monday.

The winner has chosen to remain anonymous, and has also selected the one-time payment of  $877,784,124. South Carolina is one of just a handful of states that allows lottery winners to not have their name publicly revealed.

The drawing was the largest jackpot payout to a single winner in United States history.

Hogan Brown, the Commission’s Executive Director, stated, “We are delighted that the winner is a South Carolinian and has come forward to claim this remarkable prize. We offer sincere congratulations and are very happy that one of our South Carolina retailers, KC Mart in Simpsonville, will receive $50,000 for selling the claimed winning ticket.The State of South Carolina will benefit from $61 million that will be collected in income taxes from the winner. We respect the winner’s decision to remain anonymous, and we will honor the winner’s wishes.”

The winner has retained Jason Kurland of Rivkin Radler of New York to provide legal representation and to act as spokesperson. After the payment process is complete, the lottery says a news conference held at the lottery's headquarters in Columbia.

The announcement ends months of speculation about if something had happened to the winner, the ticket, or both. Typically winners come forward much faster.

The fear that the winner would never come forward even led state budget writers to take the $61 million that was expected in tax revenue out of budget planning for this fiscal year. The money is unrestricted, meaning it can be used for a variety of purposes.