One ticket matched all 5 numbers, making it worth a cool $1 million. Because the ticket holder purchased the megaplier, the amount doubled to $2 million.

The winning numbers for Tuesday, June 9 are:

One ticket sold here in South Carolina matched all 5 numbers, making it worth a cool $1 million. Because the holder of the winning ticket paid an additional $1 for the Megaplier, officials say their $1 million prize multiplied to $2 million when a “2” multiplier was selected. 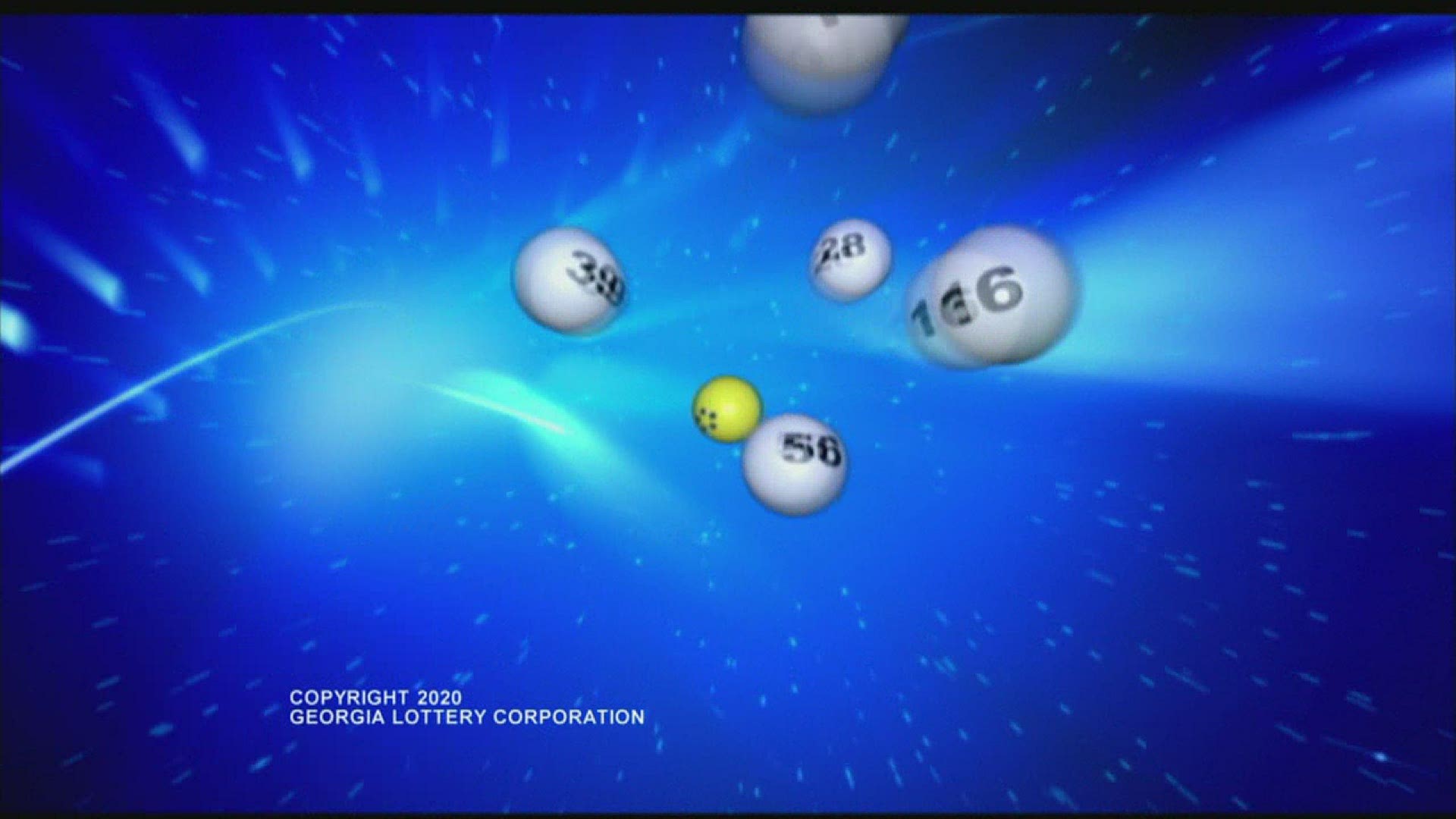 No additional details, like where the ticket was purchased, were immediately available.

Officials urge players to check their tickets because more than 13,000 players in South Carolina hold tickets for prizes from $2 up to $2 million. Of these, more than 5,500 players purchased the Megaplier to see their non-jackpot winnings multiplied by two.

Players have 180 days from the date of the drawing to claim their prizes. For more information on claiming prizes, visit sceducationlottery.com.