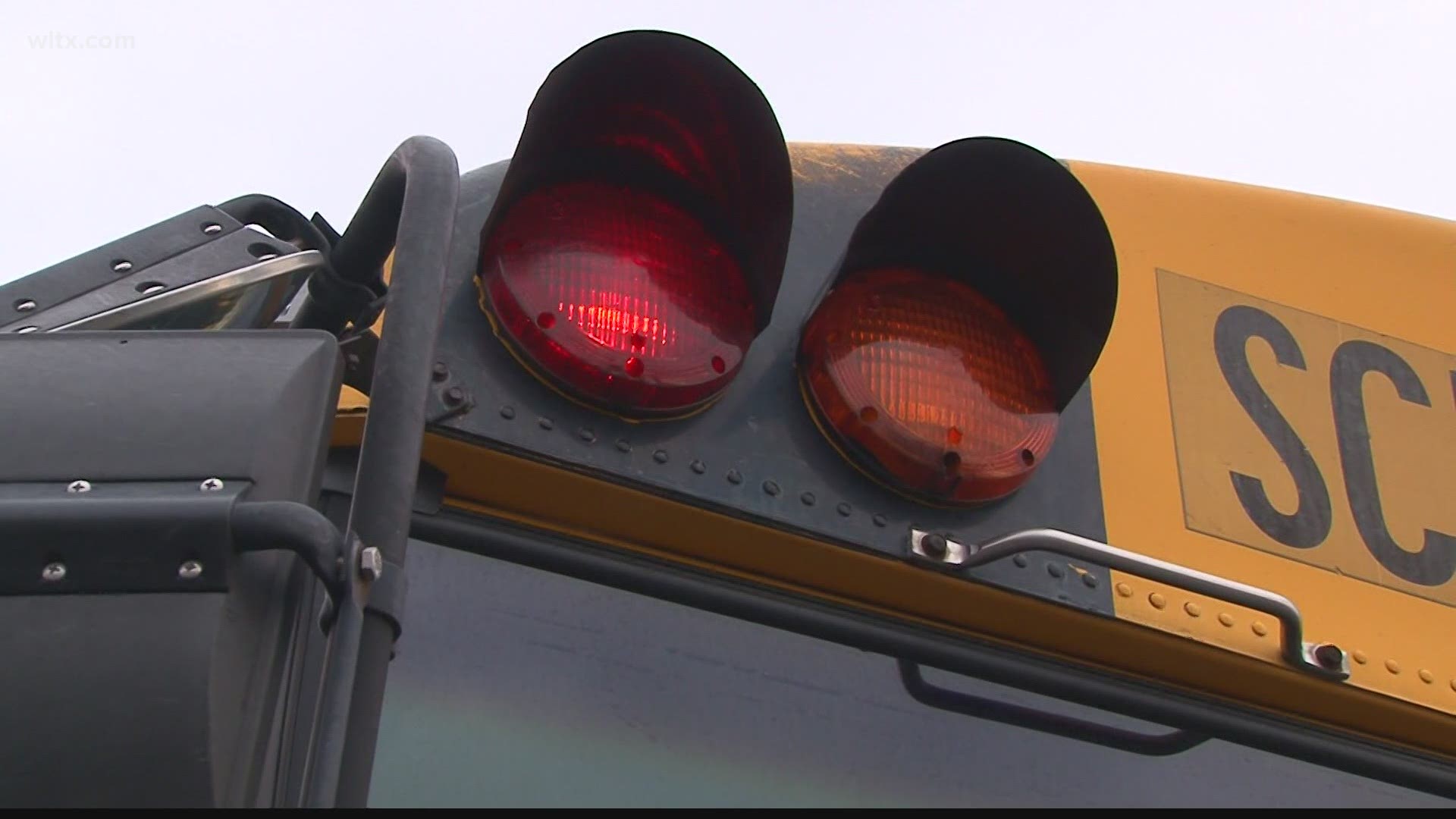 The money comes from another round of funding from the state's share of the Volkswagen Environmental Mitigation Trust, according to a release from the governor's office.

This will create funding for 235 new propane fueled buses to update the state’s school bus fleet. The money will also be used to buy three electric transit buses to be used in Charleston and Florence.

“Today marks an important day for our state,” said Gov. Henry McMaster. “Director Farmer and his team accepted an immense challenge in determining how these funds should be invested to benefit as many South Carolinians as possible, and they have exceeded expectations. Because of today’s announcement, those in our state who rely on public transit and the children who rely on our school buses will be safer.”

In the summer of 2019, The South Carolina Department of Insurance announced $9.33 million would be used to replace 81 buses in the state.

“This announcement shows South Carolina is fully committed to providing the safest, most efficient, and environmentally friendly school buses in the nation,” said State Superintendent of Education Molly Spearman. “Not only will these new propane buses help ensure over 300,000 bus riders get to and from school safely and on time, it will save tax payers millions of dollars while drastically reducing emissions.”

Governor McMaster appointed the SC Department of Insurance to lead in administering the state’s $34 million allocation under the Volkswagen Environmental Mitigation Trust in 2017. In 2019, Governor McMaster announced that $9.33 million would be invested to purchase 78 new propane school buses and four clean energy transit buses under the first round of Trust funds.

“This is an important step toward cleaner, safer transportation for South Carolina,” said Director Ray Farmer.

The SCDOI partially funded three of 11 applications, according to the governor's office. The award recipients are as follows:

Additional information about the Volkswagen Environmental Mitigation trust is available at doi.sc.gov/vwsettlement.