The department said approximately 42 federal agents from the FBI, DEA and ATF will be sent to Detroit for 'Operation Legend.'

DETROIT — Federal officers are on their way to Detroit.

The United State Department of Justice announced Wednesday the expansion of “Operation Legend” to Detroit, Cleveland, and Milwaukee. The department said approximately 42 federal agents from the FBI, DEA and ATF will be sent to Detroit.

“Operation Legend” is Present Donald Trump’s initiative to curb violence in several cities throughout the country. Trump spoke about the operation on July 22, with an emphasis on violent crime rates in Chicago.

“Murderers and violent criminals are breaking a wide range of federal laws,” Trump said. “We have that; it’s as wide as it can be. We will find them, arrest them, and prosecute them. They will be in jail for many years to come. And we will work with local police to identify violations of state and local laws to help ensure that offenders are caught and jailed for their crimes.”

“The Bureau of Justice Assistance will make available $1.4 million to support Operation Legend’s violent crime reduction efforts in Detroit, and the COPS Office has also made $2.4 million available to the Detroit Police Department to fund the hiring of 15 officers.”

"And to say do I welcome them, I welcomed them in December and so any more to come in and help us eradicate violence I welcome it," Craig told WXYZ.

Operation Legend was announced July 8, and since then has been implemented in cities across the country. The founding of this operation comes after months of unrest surrounding police brutality and public cries to defund the police.

"While others want to defund, defame and abolish the police, I want to support and honor our great police," Trump said. 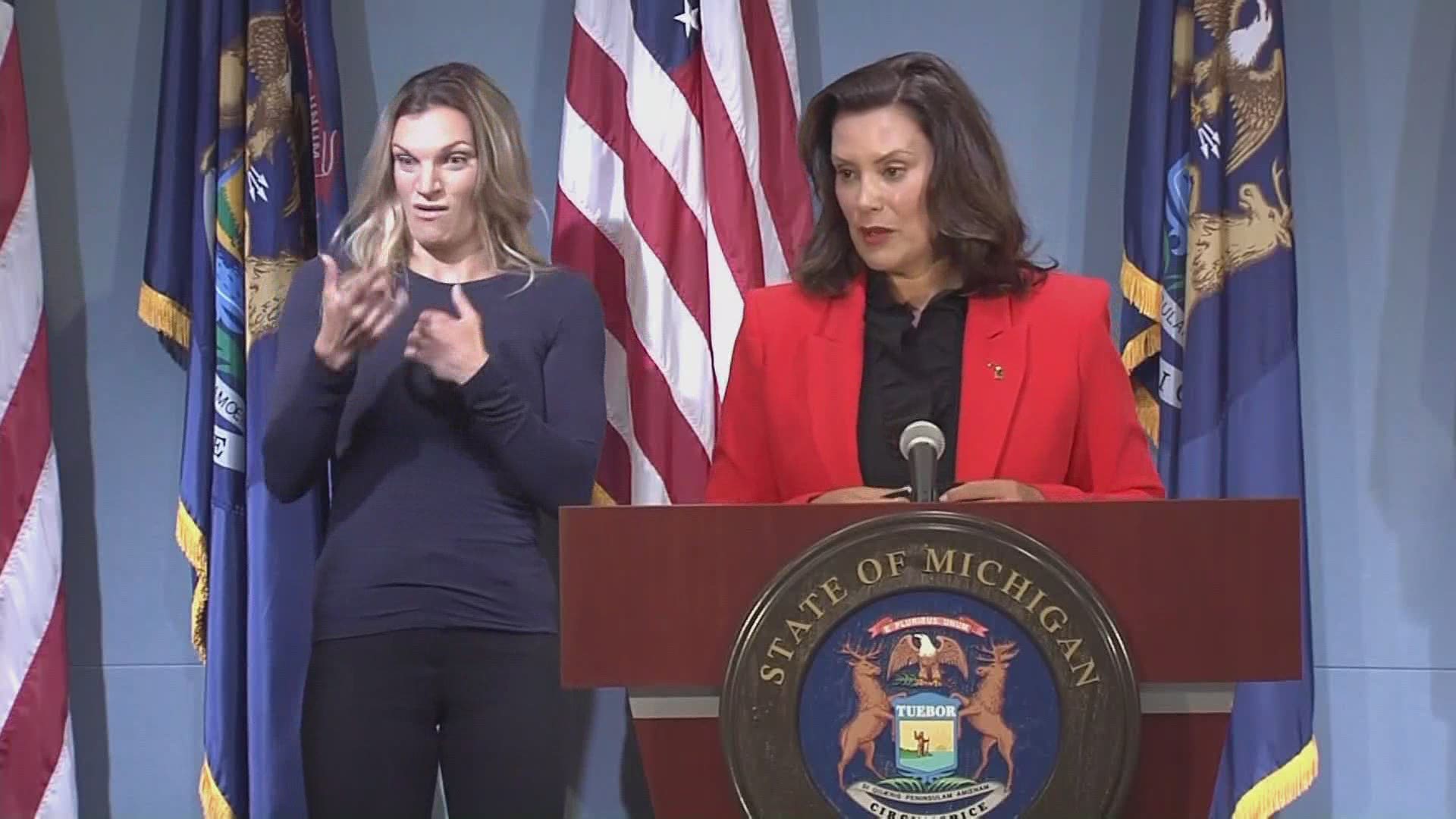