On Friday, Sheriff Leon Lott and other coworkers surprised Thomas Croxton to honor his half century of work at the department. 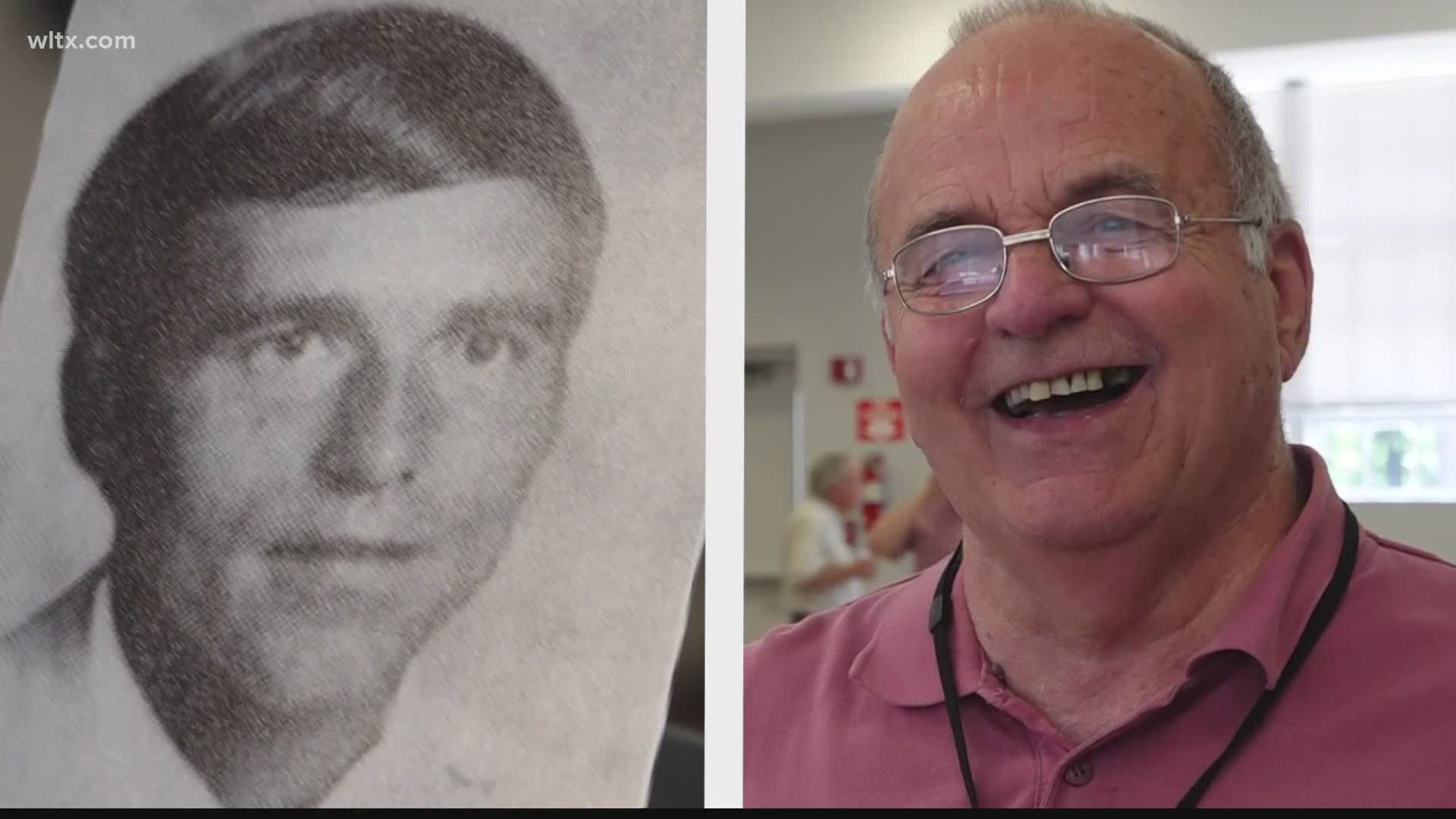 RICHLAND COUNTY, S.C. — The Richland County Sheriff's Department honored one of their employees who has served for 50 years with the department.

Thomas Croxton has been working for the Richland County Sheriff's Department since 1971.

"When I started, there was probably six or seven deputies on the road for the whole county. Certainly has changed over the last 50 years," Croxton said.

While he originally retired in October of 2002, he came back 15 days later to work part-time. He still works to this day as an investigator.

On Friday, Sheriff Leon Lott and other coworkers surprised Croxton to honor his half century of work at the department.

"I was surprised. I was supposed to be coming here for training class, I thought," Croxton said. "All these people were here. It's great because I haven't seen a bunch of them in a long time."

Sheriff Leon Lott believes it's important to recognize Croxton for his years of service.

"We're celebrating a milestone. I don't think we've ever celebrated somebody working at the Richland County Sheriff's Department for 50 years and is still working," Sheriff Lott said.

Sheriff Lott believes Croxton is someone they can always count on. "Dependable, I guess that's how I would describe him. He's always dependable."

"Well, I mean a lot of people talk about law enforcement today and that people not getting in it and here's someone who's in it for 50 years," Lott said. "I think the public needs to know about it, but also the deputies who are just starting their career and see someone who's dedicated 50 years of their life and still continues to do it for the sheriff's department but also the citizens of Richland County. I think that's important that the citizens understand that he's given 50 years of his life so far and he's still working."