Every year, the community reflects on the tragic shooting that killed three people and injured 28 in 1968. 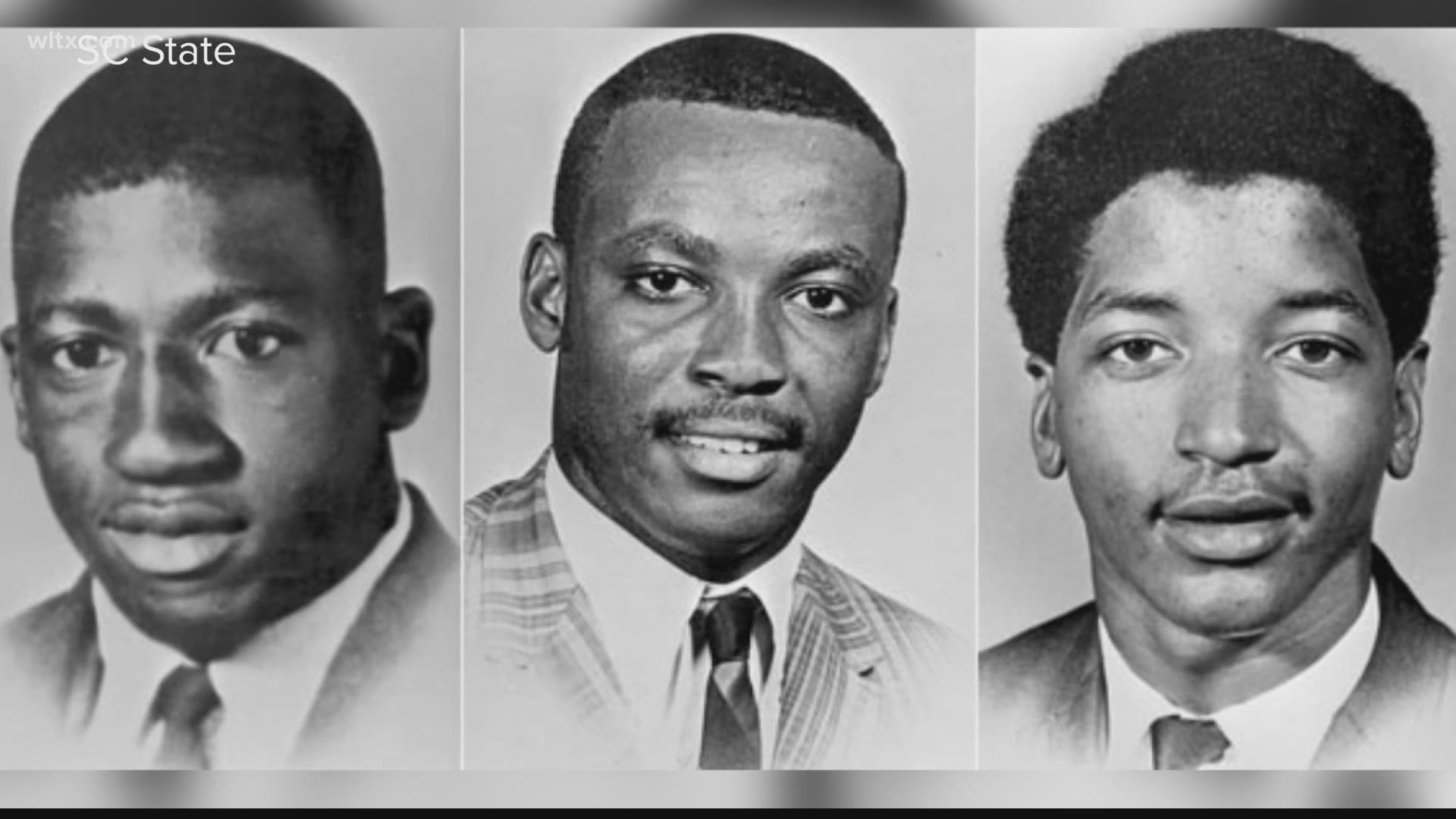 ORANGEBURG, S.C. — February 8th marks the 53rd anniversary of the Orangeburg Massacre. The city commemorated the lives lost in an event the community believes played a crucial role in changing history.

"This tragedy still reverberates in the City of Orangeburg to this very day," said Orangeburg City Administrator Sidney Evering. "It serves as a perpetual reminder of the sacrifices made by so many during the Civil Rights Movement."

Every year, South Carolina State, Claflin University, and local leaders reflect on the tragic shooting that killed three people and injured 28. This year's anniversary was virtual.

"Law enforcement did not have enough respect for African American lives that were lost that night to even put a crime scene tape at the night of the event," said Civil Rights Photographer Cecil Williams.

RELATED: Orangeburg massacre survivor recounts his memories of the tragic day as the anniversary approaches

Williams says he was the official photographer for both SC State and Claflin University  when the Orangeburg Massacre happened. He says the recent protest in the summer shows similarities to the event that happened more than 50 years ago.

"I wouldn't be the first to admit there have been many changes in America that have made us come closer to the freedom of justice and equality for all people," explained Williams. "However, in the recent violence perpetrated towards African Americans, I would say we have a ways to go."

SC State announced a monument is in the works to honor the three students killed.

"The Orangeburg Massacre was one of the defining moments in the fight for justice for people of color," SC State president James Clark. "Given the university's legacy and roots, we are well-positioned to take on a prominent role to continue to fight for equity and justice."

RELATED: Trying to save an Orangeburg landmark