SCANA and SCE&G officials met with the Public Service Commission to discuss their reasoning for dropping out of the nuclear plant project. 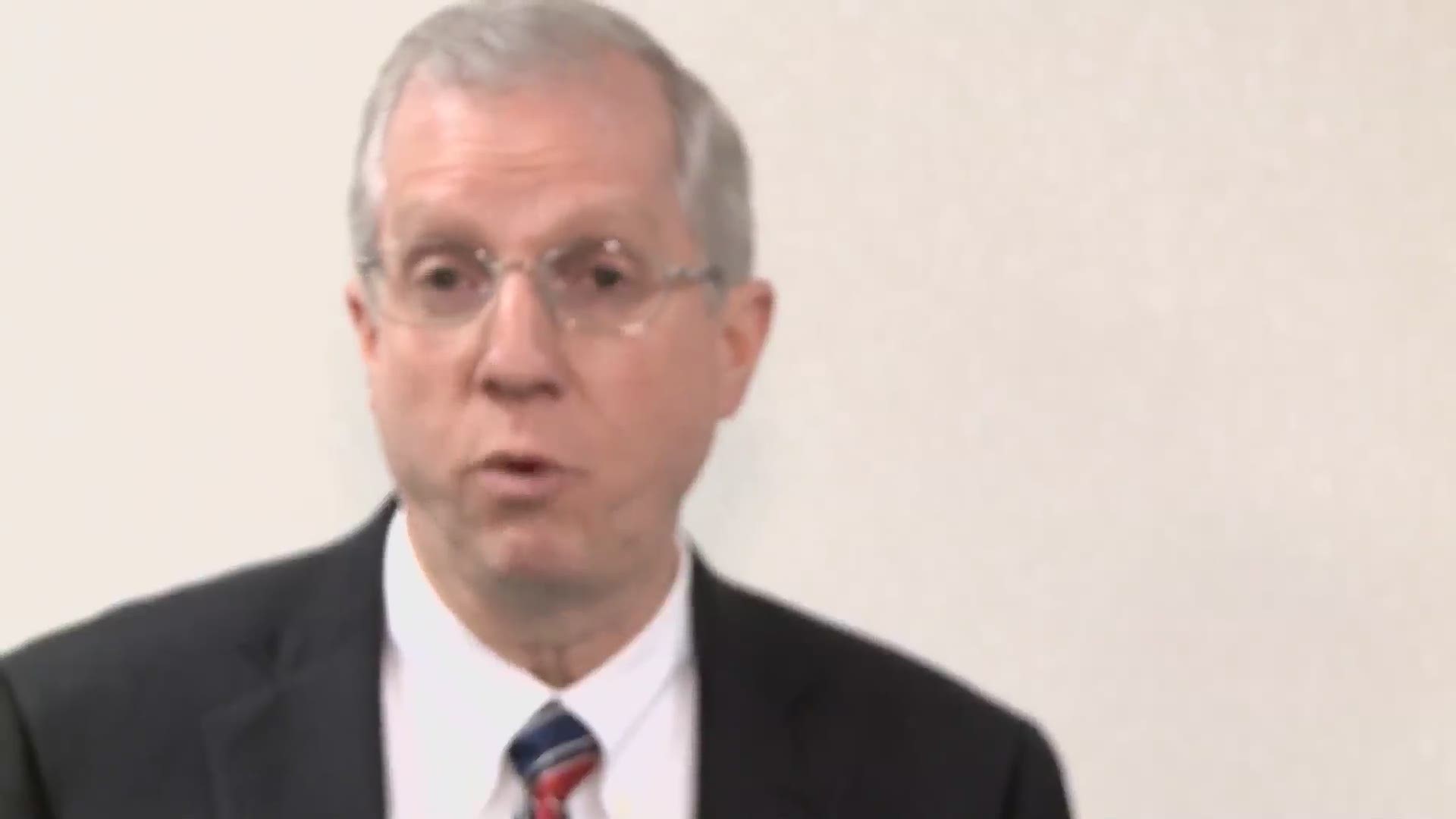 Columbia,SC (WLTX) - SCANA and SCE&G officials met with the Public Service Commission to discuss their reasoning for dropping out of the nuclear plant project.

Executives Stephen Burne, Jimmy Madison, and SCANA CEO Kevin Marsh all spoke on behalf of the company, calling , it a sad day for the state of South Carolina.

With Santee Cooper suspending construction of the plan, SCE&G says they had no choice but to abandon the project.

This project has been going since 2009 and has been delayed several times.

SCE&G says there were delays because of regulatory issues, the underestimation of production and unit rates, and not getting supplies from the supply chain.

The abandonment cost right now is estimated at $4.9 billion but Toshiba is helping out with those costs. What remains for the net costs for customers is $2.2 billion dollars.

To help limit those costs, Jimmy Madison says that they will stretch the costs over a 60 year plan if approved to help limit costs to customers.

Along with 5,000 construction workers being laid off, over 600 SCE&G employees will lose their jobs as well.

Previous Coverage: Several Job Fairs This Week in the Midlands

Right now, there are still some workers on sight working to stabilize the sight to make it safe.

The company is already seeing impact from Wall Street. Madison says that there has been a 20 percent drop in stock from a year to date.