Officials with the Irmo Fire Department confirm one person is dead and another was injured in the fire. 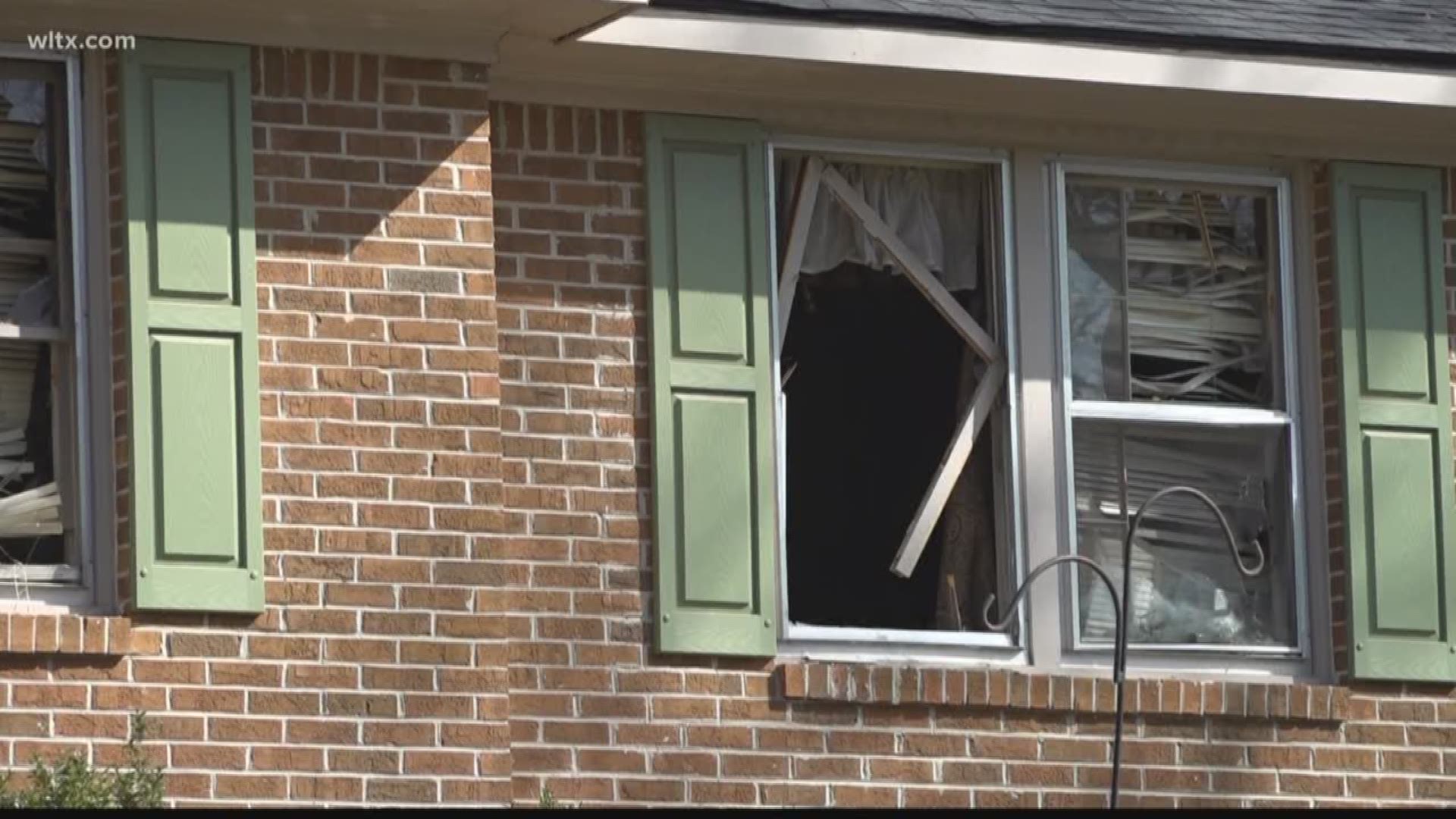 IRMO, S.C. — One person is dead and another injured after an early morning house fire in Irmo.

While details are limited just now, officials with the Irmo Fire Department say the fire happened around 3:16 a.m. at a single story home on Waterwood Drive in Irmo. There was a report of possibly two people trapped in the home.

Irmo Police Department arrived on scene first and confirmed one person was still trapped in the home and that the house was on fire and full of smoke, according to Assistant Fire Chief Ben Smith. Irmo Fire units arrived on scene and reported smoke coming from the house and fire coming out of the rear of the home.

Officials say crews entered the home, pulled one person out through a back window and continued to work to extinguish the fire. One person was transported by Lexington County EMS to Lexington Medical Center.

Another victim, 69-year-old Joel Edward Ferris, was pronounced dead on the scene, according to the Lexington County Coroner's Office. Ferris was a resident of the home.

As of 5:21 a.m., fire crews, EMS, Irmo police and the Lexington County coroner were still on the scene. City of Columbia Fire also responded to the scene to assist.

The cause of the fire is believed to be careless smoking but is currently still under investigation, according to Brian Haley with Irmo Fire District.

Family members say the woman involved has been discharged from the hospital and is at a family member’s house who also live in the neighborhood.

This is a developing story. Check back for updates as they become available.