No one was hurt in the incident.

SUMTER, S.C. — A 31-year-old man has been arrested after an investigation into a 9-year-old who brought a gun to an elementary school.

Sumter County deputies arrested a 31-year-old man during an investigation regarding an 9-year-old bringing a firearm to Shaw Heights Elementary School on the morning of Nov. 18.

A teacher at Shaw Heights Elementary school alerted Sumter County Sheriff’s Office on Thursday morning after another student told her that a child had a firearm.

The teacher found the handgun in the 9-year-old’s bookbag. No one was threatened or hurt during this incident.

Sumter School District notified parents and guardians who have children attending that school.

The firearm— which was found to be stolen according to the results of a records check, the man  is charged with possession of a stolen firearm.

“I am upset that a child this young would have access to a handgun and would bring it to school,” Sheriff Dennis said. “Those who own firearms cannot be irresponsible when children are present. We encourage parents, especially those who have firearms at home, to teach their children gun safety. Protecting our local schools is a top priority for our agency and we ask that parents assist us in that effort by checking students’ bags." 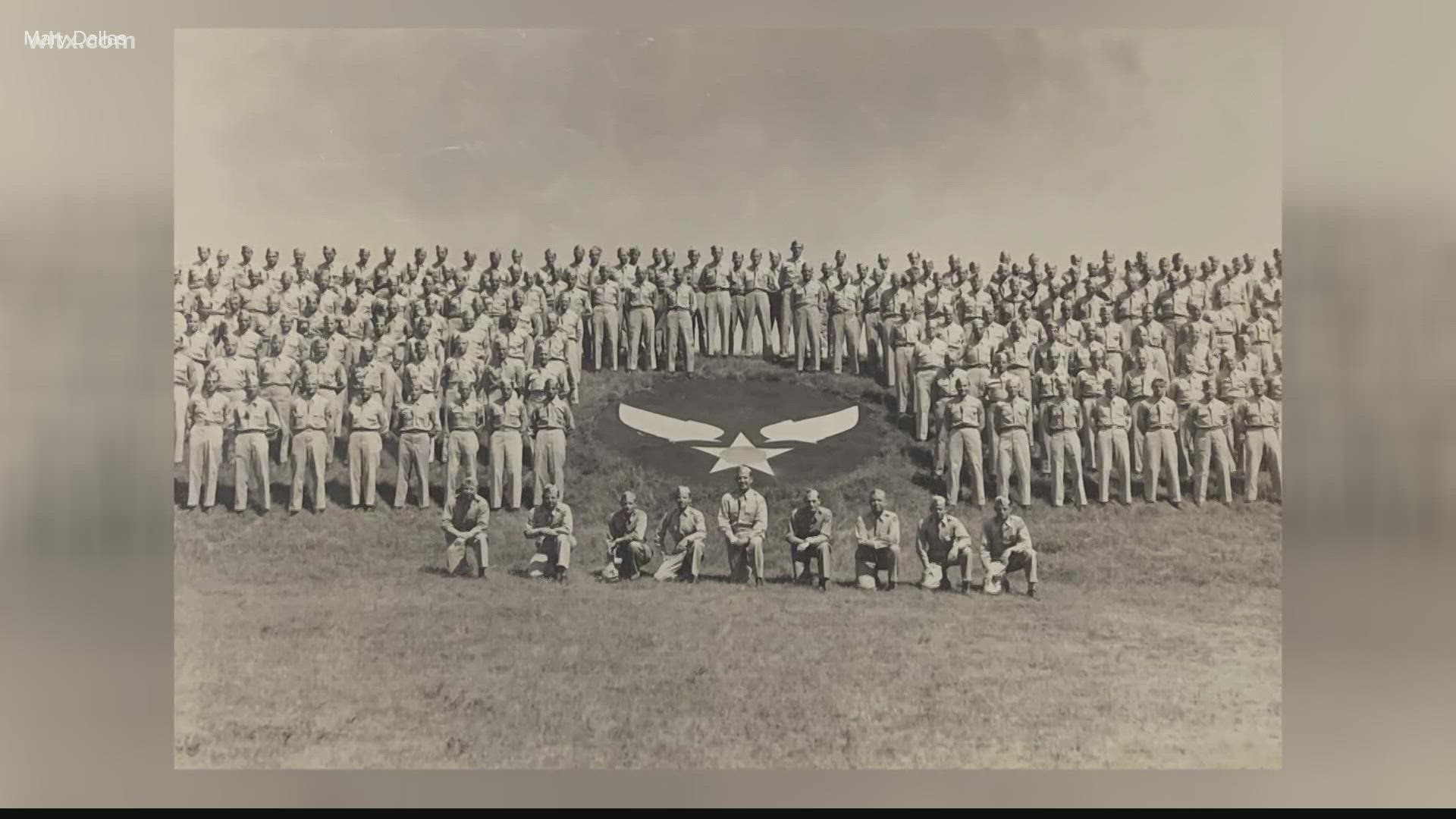