Farewell to a Midlands WWII veteran and trailblazer

Deacon James Knots, one of the first African-American Marines, was 100 when he died. He will be laid to rest on Friday. 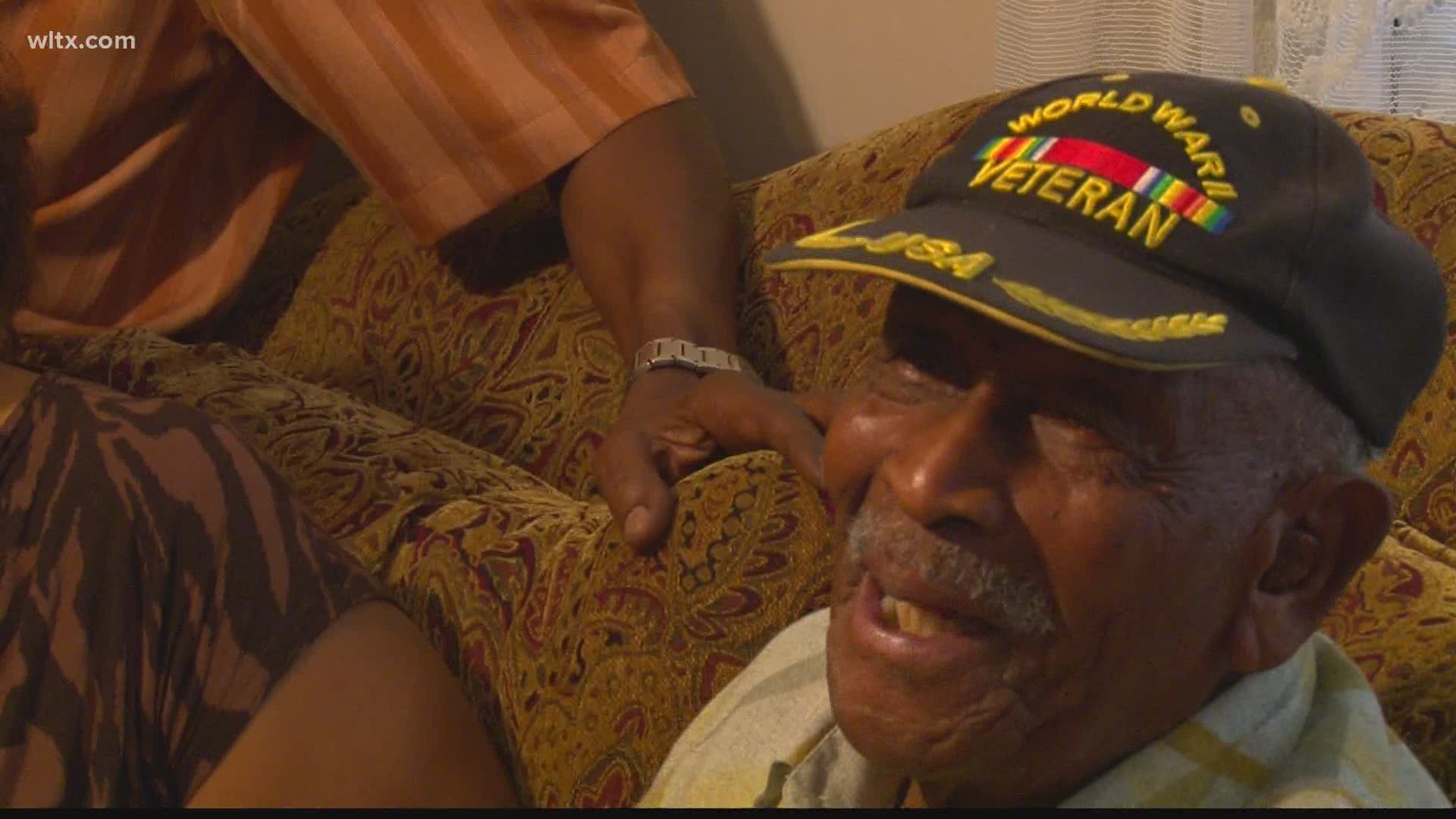 COLUMBIA, S.C. — 1919. It was the year the toaster was invented, the Treaty of Versailles was signed and World War I ended, the cost of a first-class stamp rose from 2¢ to 3¢ and baseball was forever changed by the Black Sox scandal.

It was also the year that that Deacon James Knotts was born in Norway, South Carolina.

Knotts was one of the first Black members of the Marine Corps. He served in WWII and the Korean War. He used his own car to drive voters to the polls. He was responsible for getting the first school bus for Black students in the Richard Street Community.

Knotts dropped out of school to help his family. He went to work picking blackberries and then managing a cotton field. Knotts got married and was drafted into the Marines when he was just 24 years-old.

Knotts went to Camp Montford Point in Jacksonville, North Carolina, where the first group of African-American Marines trained in the 1940s.

In a previous interview with WLTX he said he remembered the camp vividly from 1945. "I was on the Black side," he said. 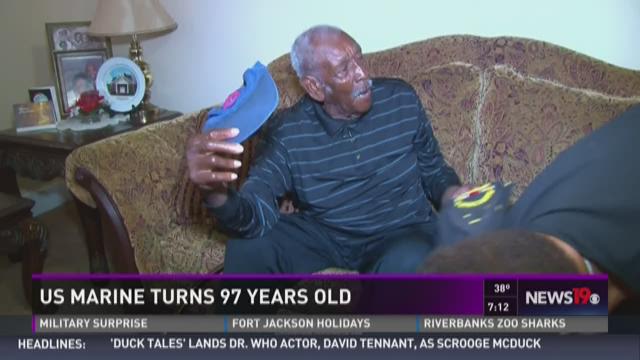 Pioneering Black Marine From the Midlands Turning 97
Columbia, SC (WLTX) - One of the first African-American Marines will be celebrating his 97th birthday Monday here in Columbia. Deacon James Knotts grew up in the town of Norway in Orangeburg County. When he was 24, he was drafted into the Marines, and went to Camp Montford Point in Jacksonville, North Carolina, were the first group of African-American Marines were trained there in the 1940s.

After basic training, Knotts was sent to Hawaii, where he was part of the 47th Depot Company.

Knotts was honorably discharged from the Marines in 1946, but continued to volunteer with the Marine Corps Reserves. 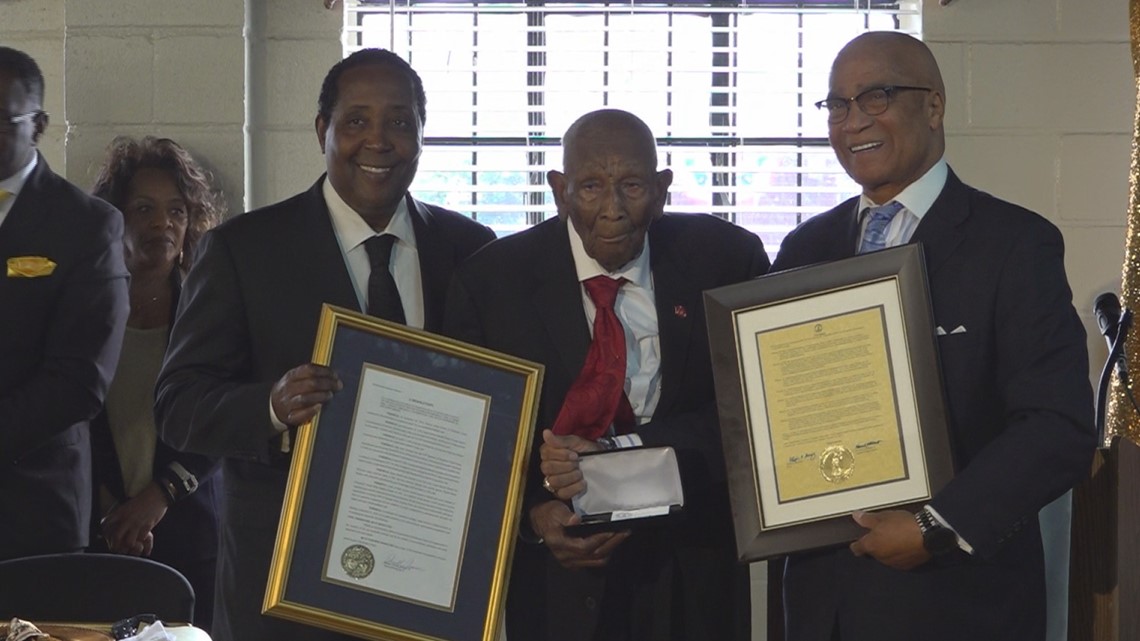 In 1950, during the Korean Conflict, Knotts was called back to active duty. After a tour, he was discharged again and given a medal for good conduct.

In his later years, along with his love for the church, he had a love for gardening, taking care of and growing his own food.

His daughter said he supported voting rights and for over 40 years he transported voters back and forth to the polls with his own vehicles.

South Carolina Senator Darrell Jackson and Columbia City Councilman Ed McDowell say they were grateful for Knotts' contributions to the country and the community. Knotts was honored with a resolution, presented with a key to the city and December 19, 1999 was named Deacon James Knotts Day.

His friends and family say he had profound church and community affiliations.

Viewing and funeral services are as follows.