Temperatures came to a deadly high Wednesday, and took the life of a 4-year-old child. 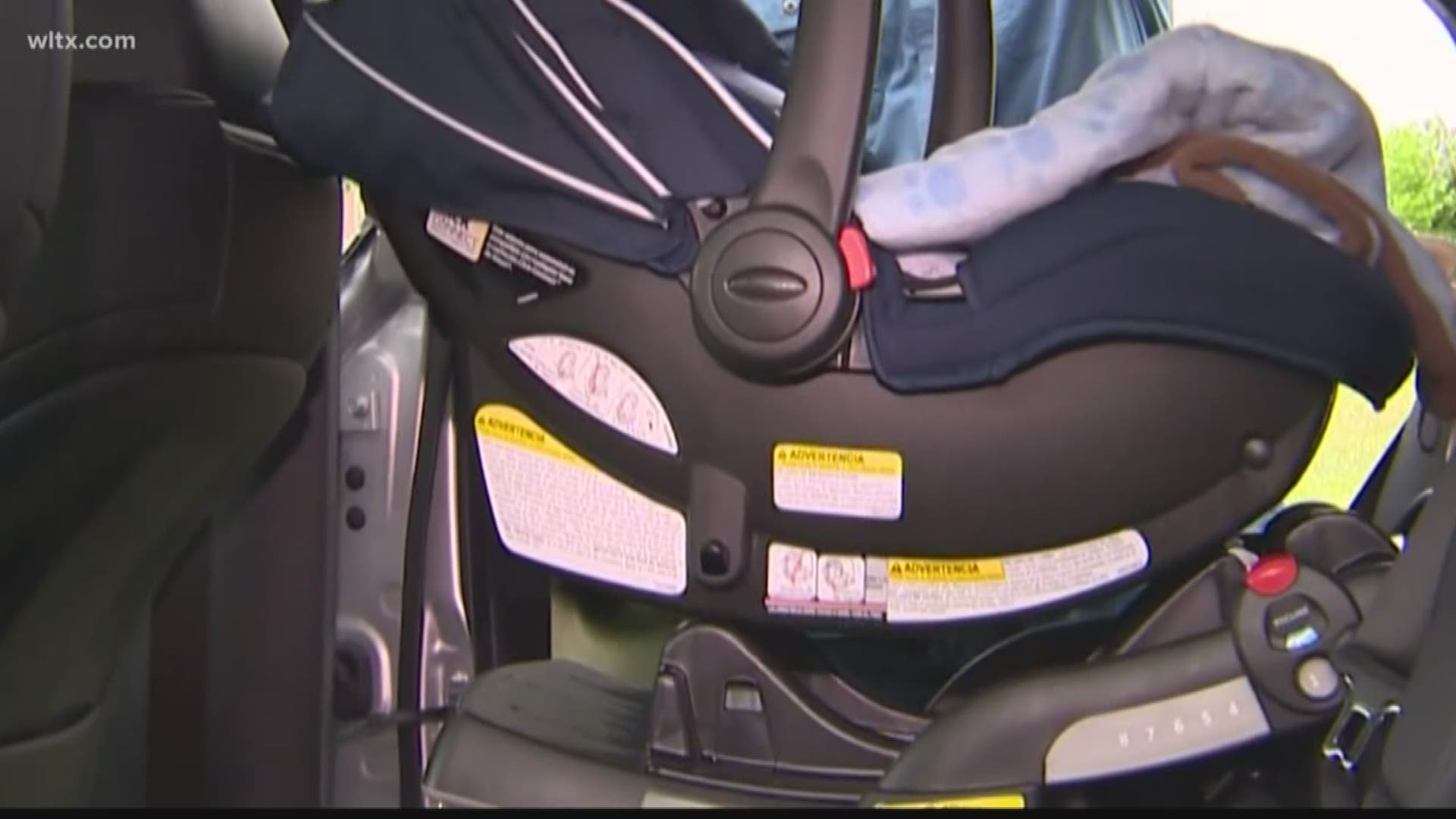 COLUMBIA, S.C. — Temperatures came to a deadly high Wednesday, and took the life of a 4-year-old child in Richland County.

This wasn't a case of family members leaving a child inside a hot car, according to Coroner Gary Watts. The child, identified as 4-year-old Zion Akinrefon, wandered back into his family's car after he and his family got out.

The 4-year-old, who is from Maryland, was reportedly in town for a family visit.

He was found unresponsive in the backseat by his mother, who noticed the child was missing and began a search. According to a report, Akinrefon was last seen watching TV and made it to the car through the house's side door.

After locking himself inside the car, the 4-year-old passed out from heat stroke. He was rushed to a local hospital, but ultimately died from hyperthermia.

"These kinds of incidents tug at my heartstrings," said Richland County Sheriff Leon Lott. "My deepest sympathies are with the family of this innocent child."

It's unclear why the boy decided to get back into the hot car. However, officials say it's possible he was trying to get a toy, or wanted to go to the park. At this time, no charges are being filed.

"It was a horrible, tragic accident, and it's one of the situations where we can do something about that," Watts said during a press conference Friday.

During the press conference, officials made it their mission to remind everyone about the dangers of high temperatures, and how to prevent these tragic deaths.

"Let's not let have this 4-year-old who lost his life this week life be in vain," Lott said. "Let's learn from."

It only takes 15-20 minutes for a child to become overwhelmed in a hot car, and die from hyperthermia. So, while officials say no one should ever leave their child in the car, it is also essential to lock your car to "stop children from being curious."

"The fact of the matter is if the car is locked, your children can't get in," Watts said.

Akinrefon's death is the first hot car death in South Carolina this year, and the first in Richland County since 2015.