Two families say their relatives in Afghanistan are in hiding, searching for ways to leave the county. 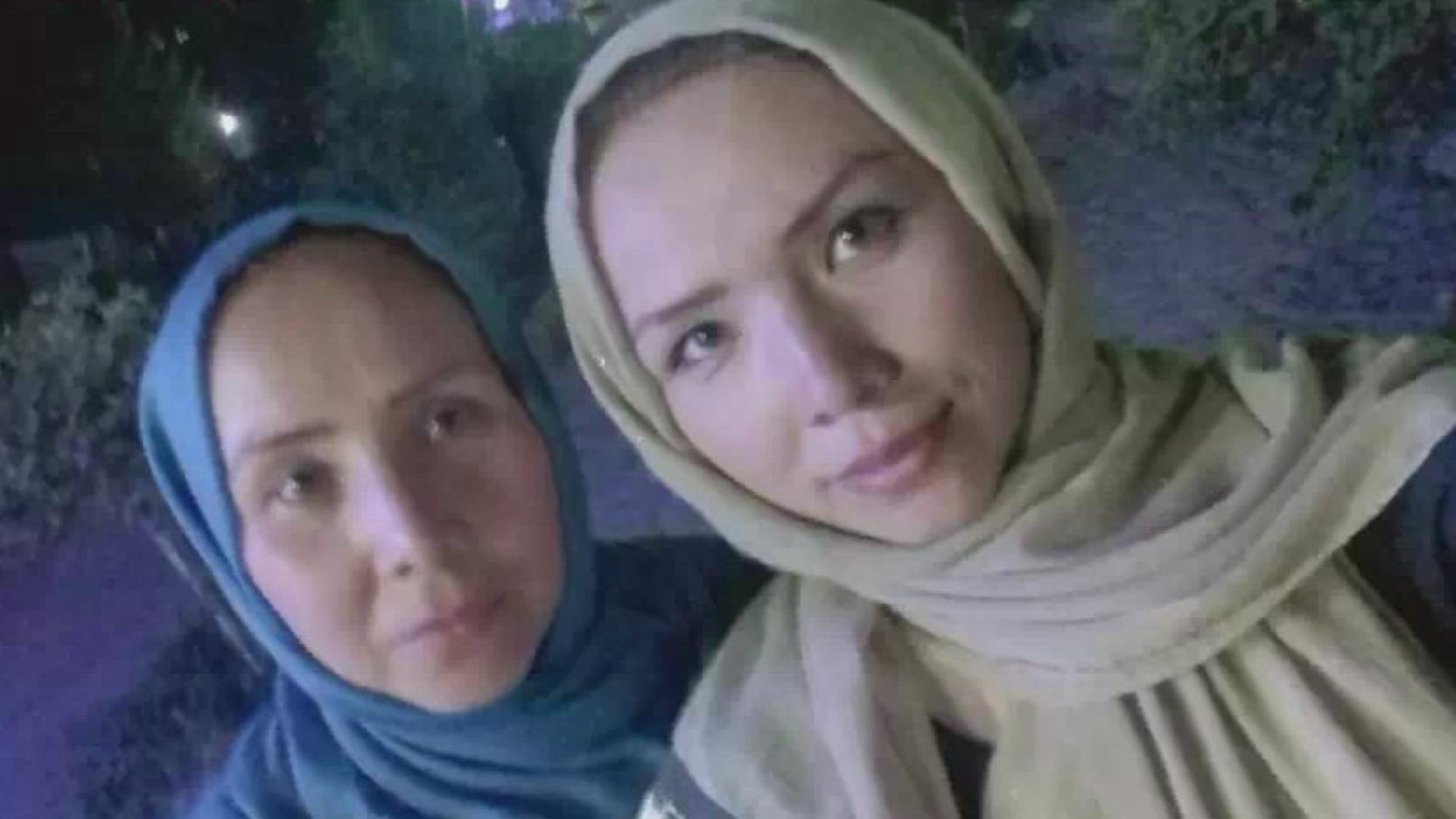 COLUMBIA, S.C. — Afghan natives living in the Midlands are praying for the safety of their loved ones still in Afghanistan.

Every day, Abbas Sharafoddin says he calls his sisters, who are in hiding in Kabul, Afghanistan, from his Columbia apartment.

He says, "My three sisters are in Afghanistan, the situation is very bad."

"When they called us last night they said to me and my brother, can you help me leave Afghanistan?"

Abbas and six family members arrived in America in June, but his three sisters stayed behind.  Abbas says, "They want to leave Afghanistan, but they can't."

He says his worry grows every day as the Taliban gains more control.

"Now, we are worried about what will happen to the Afghanistan people living in Afghanistan because we can't say the future will be good because we saw the Taliban in the past."

Insurgents stormed the country, taking all major cities in a matter of days, two weeks before all American troops were set to return home.

Aman Aziz, says only he and his mom have been in America since 2002, when they came here seeking asylum.

This week he received news about some of his family members. "Two of my cousins, they're already killed." His cousins, he says, were killed by the Taliban.

"My family is all there -- my cousins, nephews, other friends and close relatives. They are hiding right now," says Aziz.

RELATED: How you can help Afghan refugees

Aziz says he was devastated the moment he saw images of the Taliban sweeping through the Afghan capital. "All that work they did the last 20 years, it just went down the drain."

As for Abbas and his family here in Columbia, all he wants is to see his sisters again, saying, "We want them to try to bring peace in Afghanistan and rescue Afghanistan."