The Hampton County attorney was found shot inside a vehicle months after his wife and son were killed. 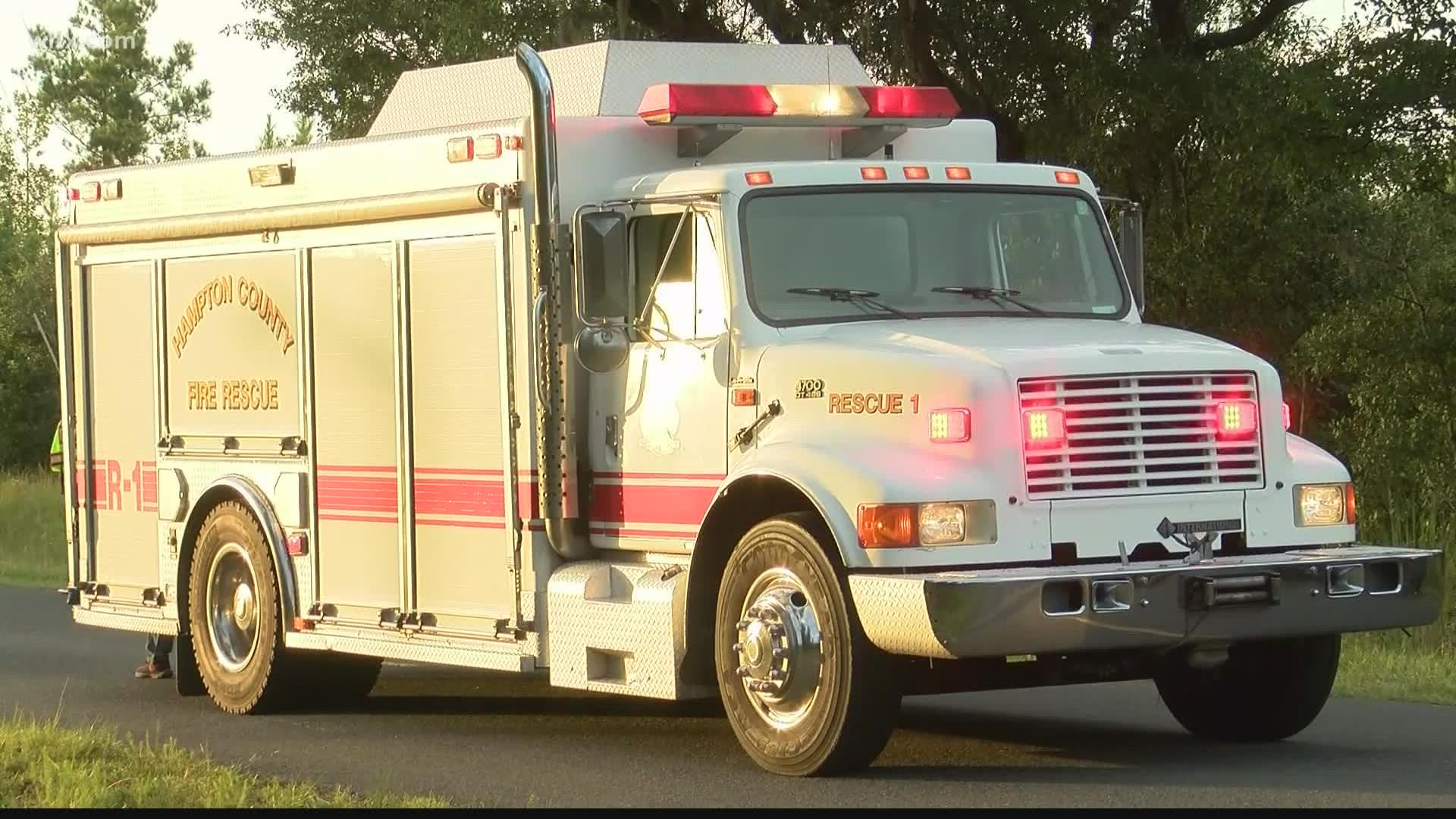 HAMPTON COUNTY, S.C. — Prominent South Carolina attorney Alex Murdaugh says he is resigning from his law firm and entering rehab, after he was shot over the weekend and months after his wife and son were killed.

Murdaugh released a statement through his attorney Monday afternoon.

“The murders of my wife and son have caused an incredibly difficult time in my life," Murdaugh said. "I have made a lot of decisions that I truly regret. I’m resigning from my law firm and entering rehab after a long battle that has been exacerbated by these murders. I am immensely sorry to everyone I’ve hurt including my family, friends and colleagues. I ask for prayers as I rehabilitate myself and my relationships.”

According to reports by The Associated Press (AP), Murdaugh's law firm released a statement Monday afternoon saying that Murdaugh had been taking money from the company.

The statement from PMPED law firm came hours after Alex Murdaugh said he was resigning and entering rehab.

The PMPED law firm said it will hire an accounting firm to fully review its books. It didn’t say how much money might be missing, but said Murdaugh was no longer associated with them in any way.

“This is disappointing news for all of us. Rest assured that our firm will deal with this in a straightforward manner. There’s no place in our firm for such behavior,” the law firm said in a statement.

According to a spokesperson for SLED, Hampton County Central Dispatch received a 911 call Saturday regarding the shooting around 1:30 p.m. to the area of Old Salkehatchie Road near Varnville, South Carolina. Murdaugh was taken to Memorial Health University Medical Center in Savannah, Georgia. Murdaugh's injury was described as a "superficial" gunshot wound to the head.

Murdaugh's attorney Jim Griffin told News19 on Saturday that his client was "alert and talking" despite his injury.

At this point law enforcement has not said what they believe led up to Murdaugh's injury. Citing Murdaugh's attorney, the AP reports that the shooting happened when Murdaugh was heading to Charleston and his car had stopped. The black Mercedes-Benz SUV driven by Murdaugh was processed and towed to a police impound lot for further investigation.

SLED is asking anyone with information about the incident, "no matter how insignificant" to contact Crimestoppers of the Lowcountry at 843-554-1111.