Two men lost their lives inside their homes. Hundreds of people had to be evacuated. Here's what's happened since then. 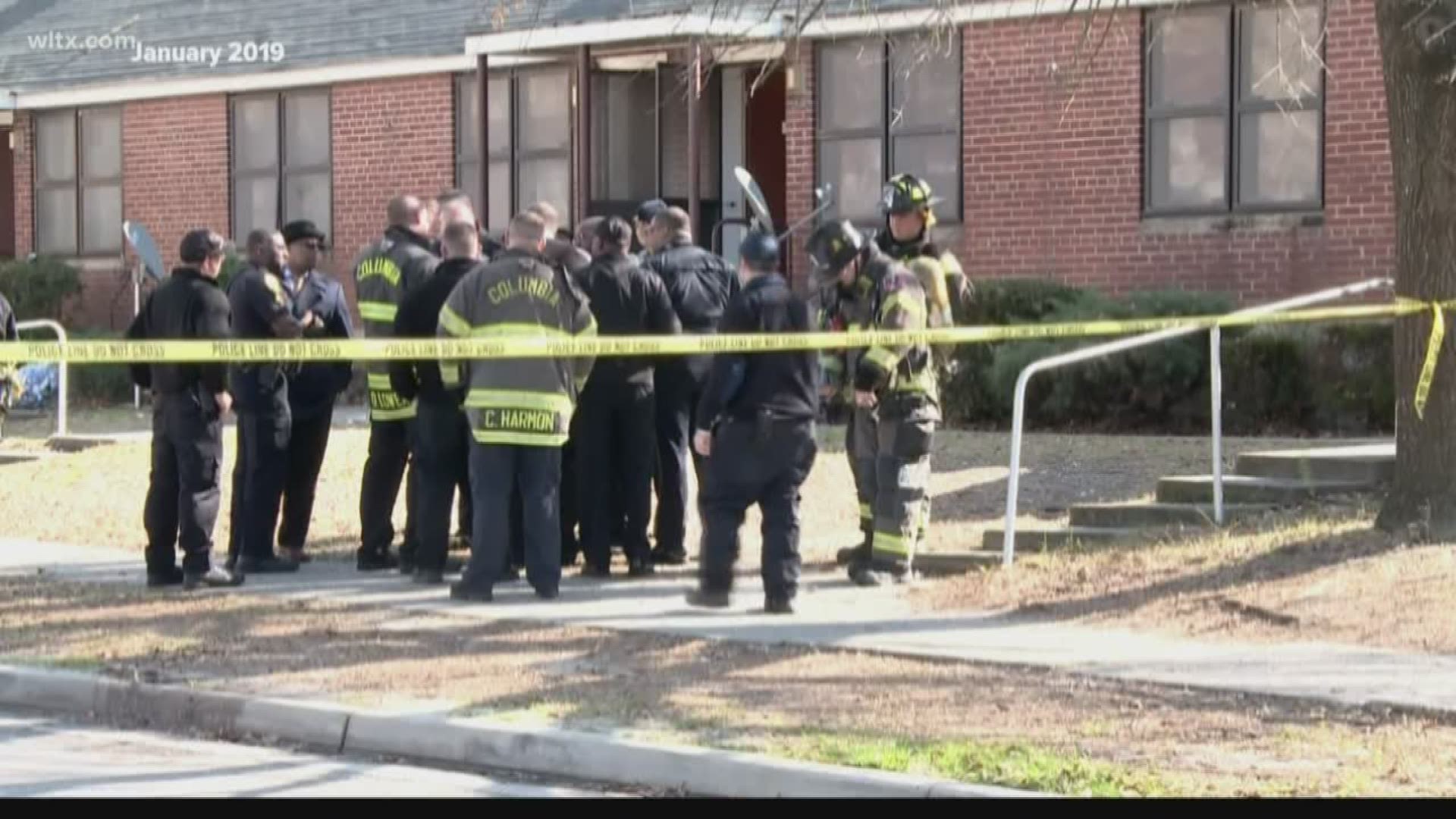 COLUMBIA, S.C. — It's now been one year since two men lost their lives inside two units at Allen Benedict Court, a public housing complex in Columbia.

Since then, there has been an investigation into what happened, calls for change, and an installation of new leadership.

A day after their deaths, multiple gas leaks were discovered throughout the property, and the entire collection of units had to be evacuated. That left 411 people needing a home. They were put up in hotels, and then were given vouchers to find new affordable housing.

RELATED: 25 days since Derrick Roper and Calvin Witherspoon Jr. were found dead in their homes at Allen Benedict Court

Jenkins called the conditions “severe and lethal” and an “imminent threat to human life.”

On November 27, 2019, officials concluded there was no probable cause to file criminal charges in the case.

It was Gipson's legal opinion that probable cause did not exist to pursue criminal charges in general sessions court. He said that his opinion was not meant to be a comment on pending cases or civil liability cases, those decisions should come later.

Several lawsuits have been filed by the both the other residents of Allen Benedict and the family of the men who died.

The Columbia Housing Authority was cited in 22 categories of violations --- 869 violations documented during inspections in 25 buildings, in 244 units at Allen Benedict Court. The court date for those citations is scheduled for Jan 22, 2020. No monetary citations have been issued as of yet.

"Unprecedented" was the response by Columbia Police Chief Skip Holbrook when asked about the number of violations found on the Allen Benedict Court property.

A month after the victims died, Columbia Housing Authority Executive Director Gilbert Walker announced his retirement after 50 years with the organization.

The agency found a replacement and picked four new members to the board.

WLTX's Deep Dive team has done extensive work in exposing what's been happening at Columbia Housing Authority. During our pursuit of the truth, two of our reporters were even arrested, but we were later issued an apology. 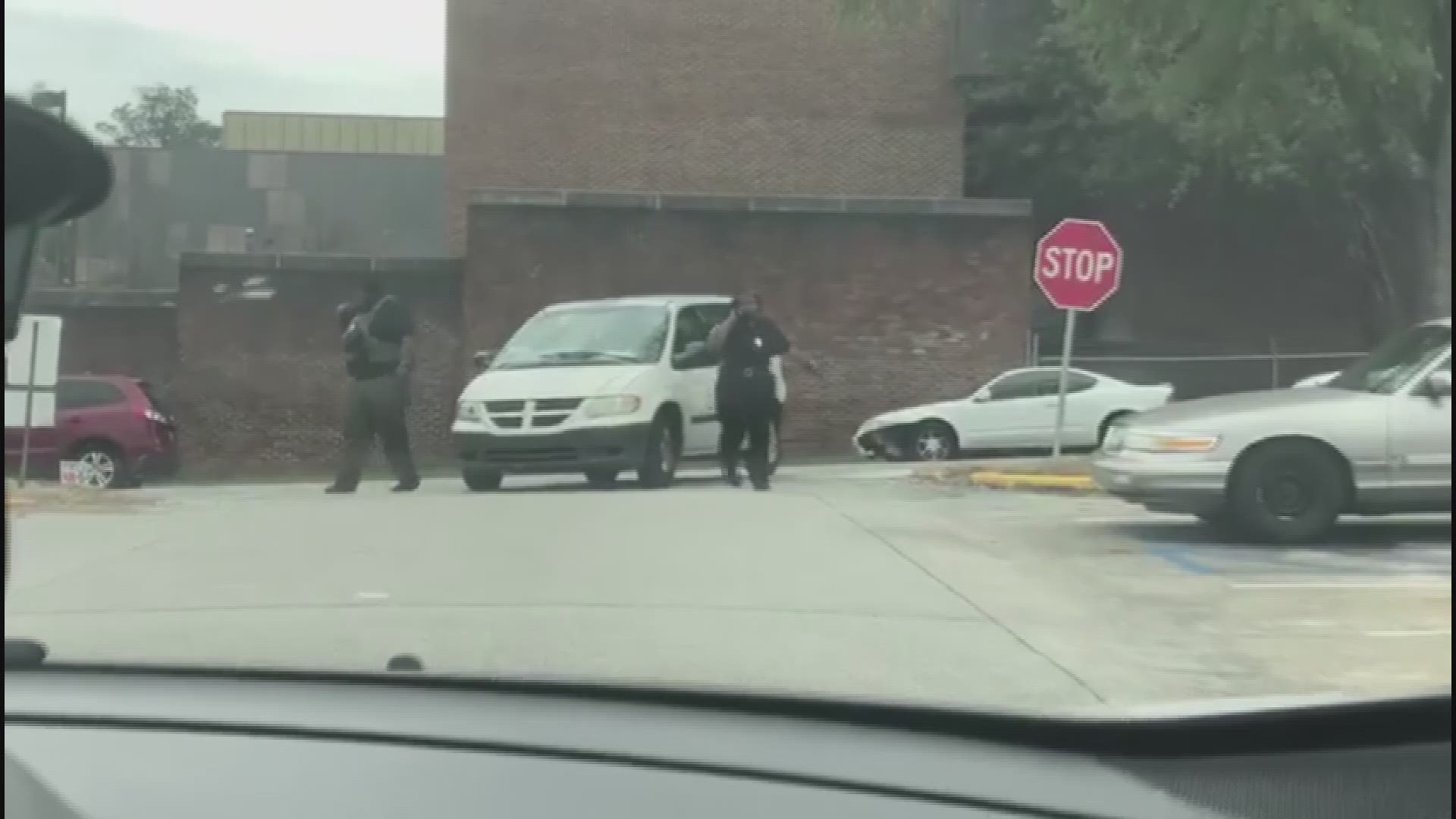