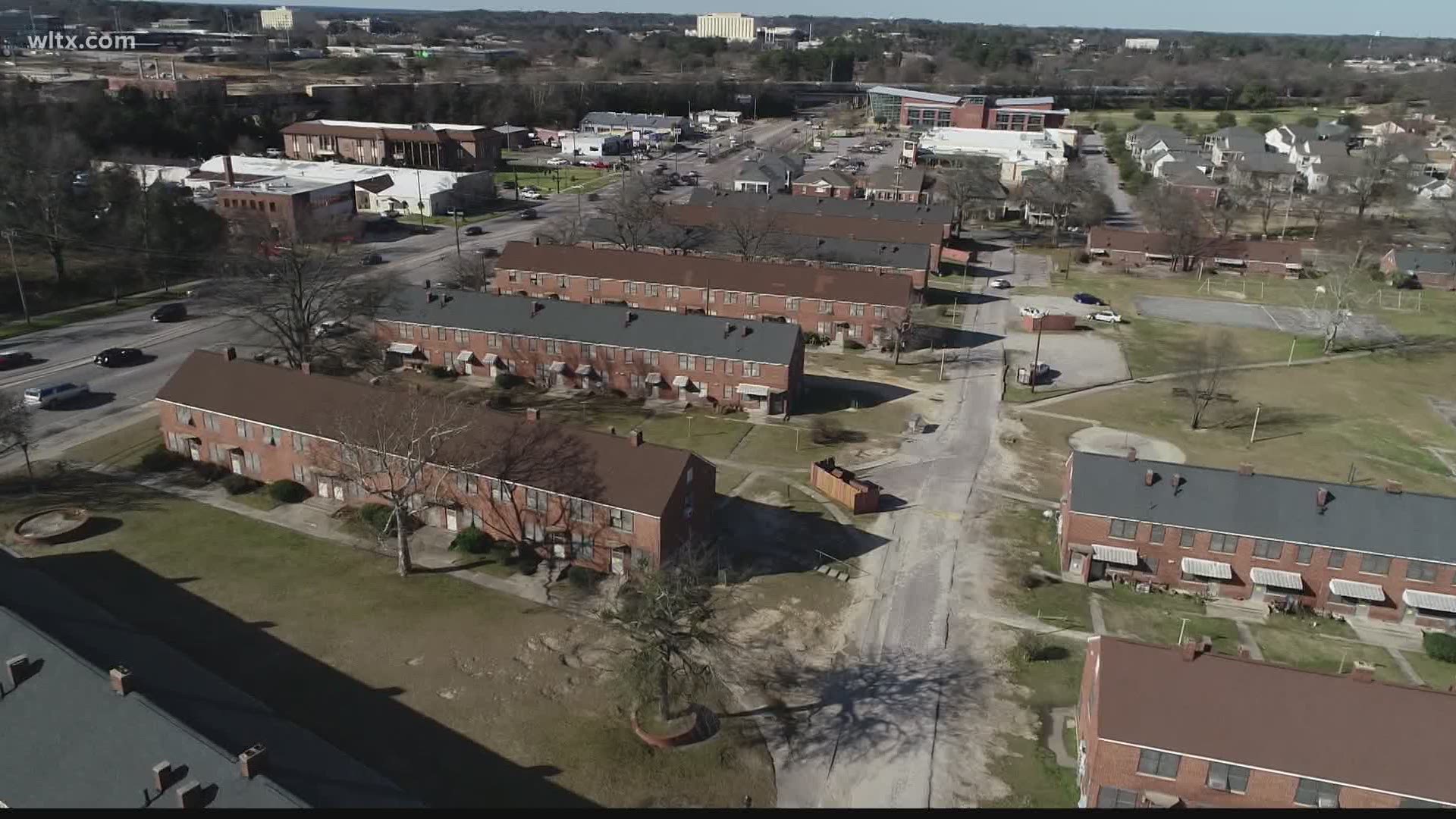 COLUMBIA, S.C. — The deadly gas leak and displacement of families at Allen Benedict Court two years ago shined the light on the maintenance issues and lack of affordable housing in not only the City of Columbia, but in the Midlands.

With a new task force addressing affordable housing, the chair is hoping to change this problem.

"I've just seen so many people who have been struggling with affordability and housing and being able to actually live in the city," Tameika Isaac Devine said.

"I think it was brought to a higher attention when a lot of folks were talking about the displacement of residents of Allen Benedict Court and as they talked about it there were a lot of questions as to why families were in hotels a little bit longer then wanted, and where were people going to go, and that just highlighted we have a severe deficit in the Midlands," Devine said.

The task force Devine chairs started in the summer of 2020 and one of the members is Ivory Mathews, the Director of the Columbia Housing Authority.

"I really feel like the people we have on the task force are the right people who can really come forward with concrete solution," Devine said.

While affordable housing is being recognized, Devine said looking back at Allen Benedict Court two years ago, it is important to remember what happened moving forward.

RELATED: Allen Benedict Court: what we know six weeks after the deaths

With this new task force, Devine hopes she can continue to shine a light on the issues surrounding affordable housing and also explain to people what the need really is in the community.

The next affordable housing task force meeting is on February 9.