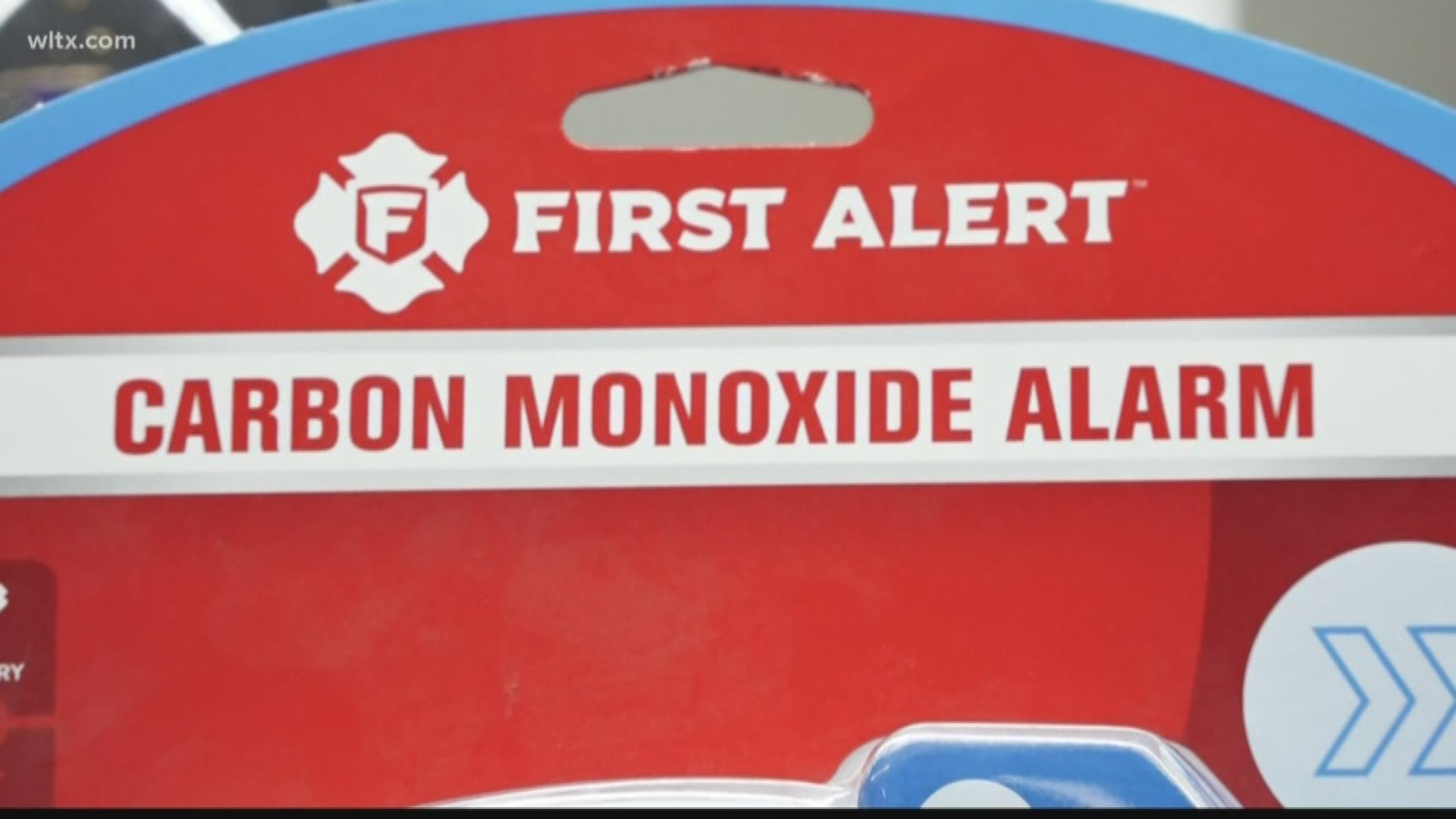 "We are glad that HUD has stepped in and made this a nationwide approach to addressing this issue," Columbia Housing Authority Director of Administration Taleshia Stewart said.

"We think overall it's going to help housing authorities across this nation," Stewart said. "We're very excited about this happening and our concern is basically health, making sure that our housing developments are healthy."

Stewart said they have since put carbon monoxide detectors inside all the properties they own, except the property the gas leak happened at.

"We have a total of, it's over 1,800 public housing units, of course that includes our Allen Benedict Court developments, and we did not install any detectors in Allen Benedict because at some point we will be demolishing it," Stewart said.

Stewart said they already spent around $60,000 to install detectors inside their units, so at the moment this new funding won't necessarily effect them right now, but could in the future

About a month ago HUD sent a notice to all public housing authorities and subsidized housing telling them the detectors will now be mandatory. HUD said this funding is the first time they've created grants specifically for purchasing carbon monoxide detector

US Senator Tim Scott, who back in late march sent a letter to HUD Secretary Ben Carson and asked that HUD require inspections for carbon monoxide detectors said this was an exciting announcement.

"The incident in Columbia I think was a lesson for the nation, and the good news is Dr. Carson and HUD responded consistent with the request of our letter and we are excited that more people will live in places that are safer for them and their kids," Senator Tim Scott said.

Out of 237 families that were relocated due to Allen Benedict Court evacuations, the housing authority said four families remain in hotels but have identified a unit.