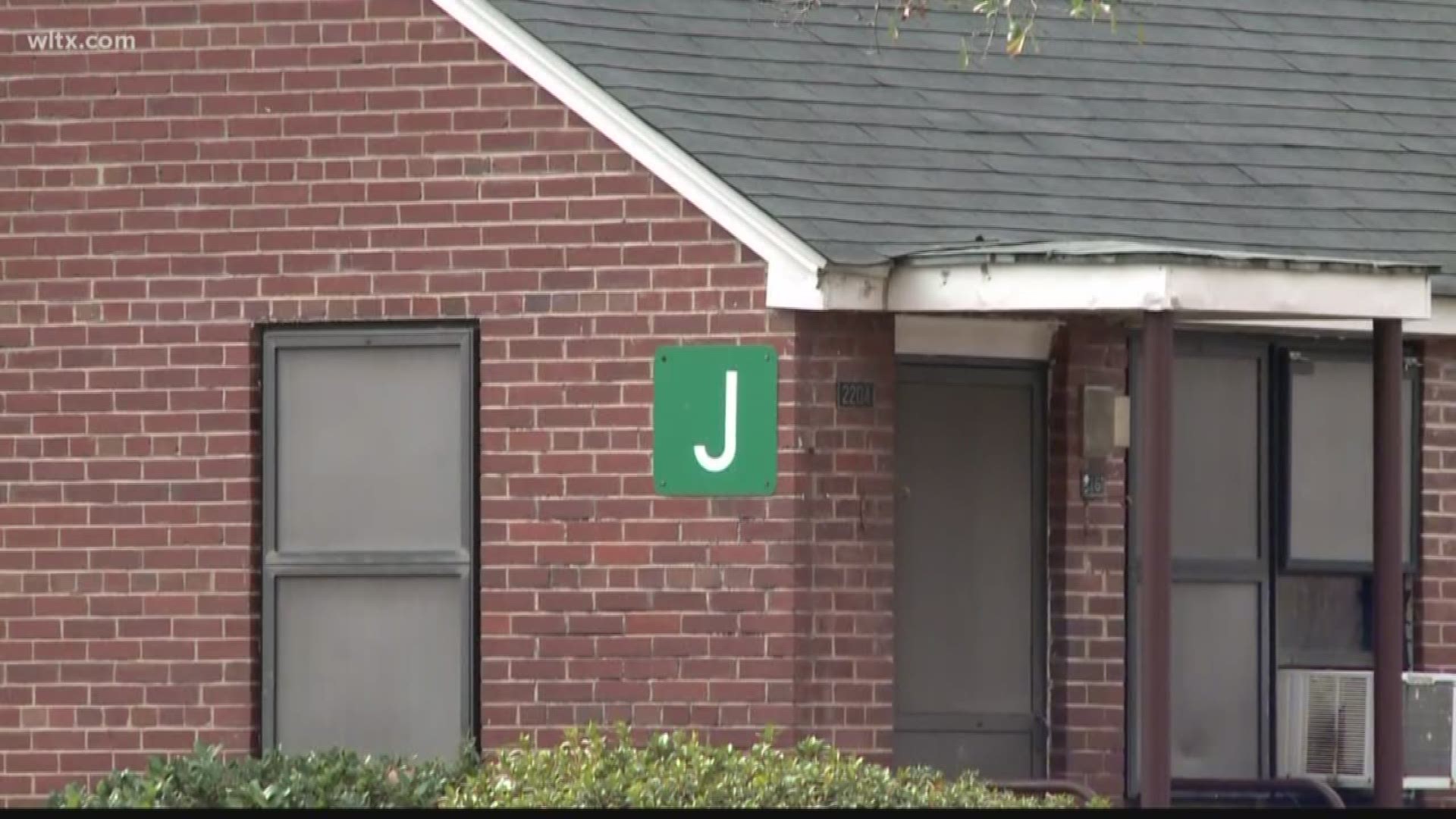 COLUMBIA, S.C. — The WLTX Deep Dive team is taking a closer look at the history of work orders in the J-1 apartment at Allen Benedict Court.

It's the apartment where Columbia Police found deceased resident Derrick Roper on January 17th. Roper died along with a resident in apartment J-3, Calvin Witherspoon.

Roper and Witherspoon died due to carbon monoxide poisoning, according to the Richland County coroner.

In the documents WLTX was able to review, J-1 was rented by someone else other than Derrick Roper for most of 2018.

In January and March, work orders were filed for bath tub knobs and other preventative maintenance, including a tub leak and closet door.

In July, more work orders came in about tub stems and the former tenant complained of hot water constantly running.

In late October, the same tenant put in a work order about water leaking near the washer and dryer.

It's unclear when the former tenant had moved out.

In the November review, it makes note of the fire extinguisher and says the entire oven range should be replaced.

Later in December, another work order for the unoccupied apartment says they put in oven racks and worked on 'electrical miscellaneous' and 'bottom door gas' among other items. It's unclear what those maintenance issues included.

WLTX learned recently that Witherspoon’s apartment had a history of gas-related maintenance issues.