The radio transmissions give a clearer picture of what happened on the morning of January 17, 2019 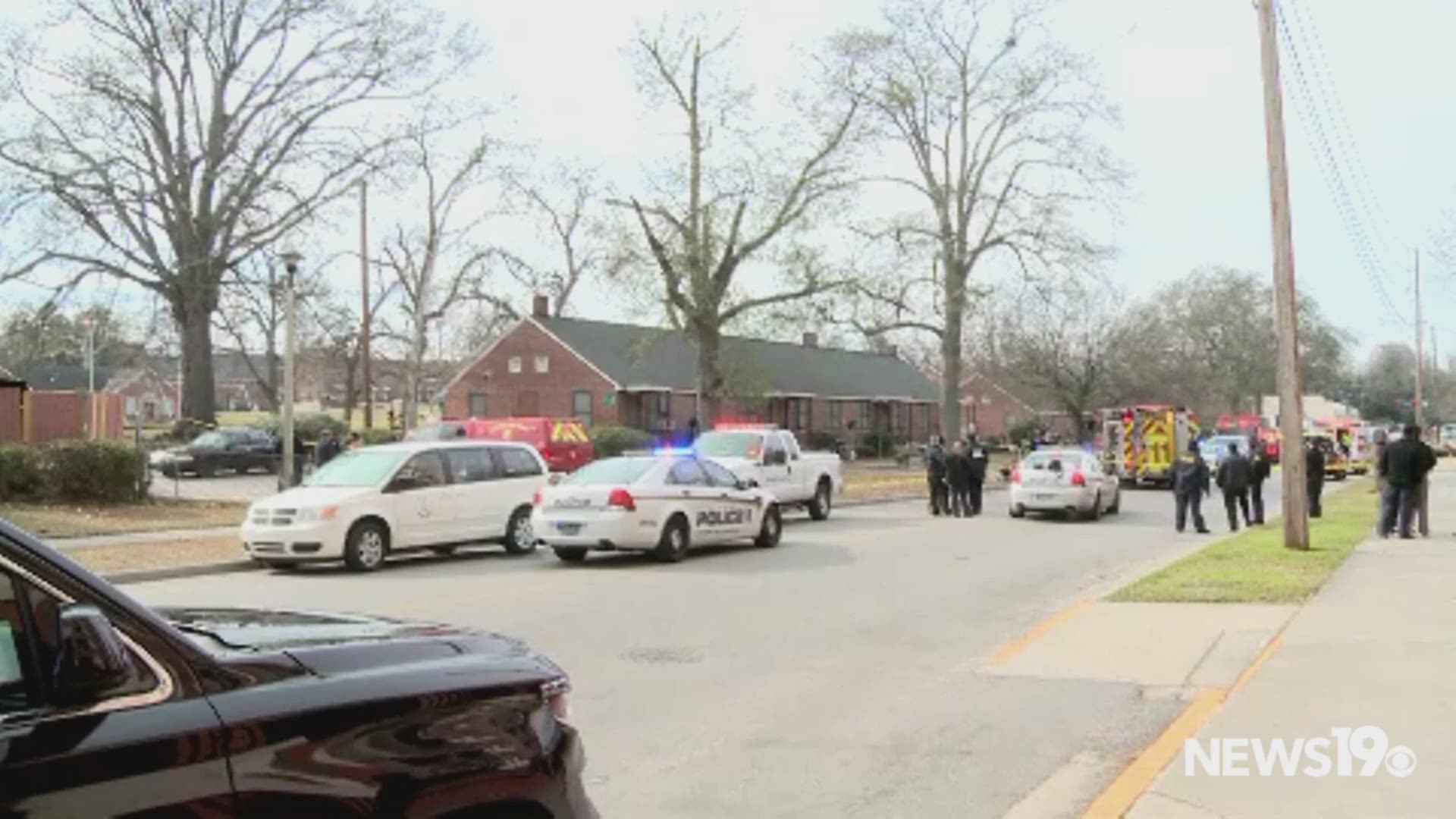 COLUMBIA, S.C. — WLTX is getting a clearer picture of what happened on the morning of January 17th when two men were found dead in their Allen Benedict Court apartments.

Through a Freedom of Information Act request, WLTX obtained the EMS radio recordings from the morning and afternoon of January 17, 2019.

The recordings stretch from about 9:40am to just before 1:00pm.

At just after 9:41am, a call came in to dispatch from a woman at Derrick Roper's Allen Benedict Court Apartment, J-1.

TYMES: “Yes, this is Tymes at Benedict College, I need officers at Allen Benedict Court, apartment J-1. And, I also need EMS cause we have a (B)ravo (M)ike unresponsive.”

TYMES: “He’s unresponsive, we had to break into the house.”

EMS: “Do you know how old the patient is?”

About 2 minutes later, a man responding to the scene says this over the radio.

1ST RESPONDER ON RADIO: “Yes sir, call on Allen Benedict. I copied CPD was on the scene. Will you advise them this is the third unconscious call we’d had for that location since yesterday? Yesterday, it was two different patients.”

The radio call was most likely referencing two 911 calls from the morning of January 16th, in which two men in apartment J-2 called for medical attention.

1ST RESPONDER ON RADIO: “We’re being advised by CPD we have two unresponsives on scene in different locations.”

By 9:50 that morning, first responders on the scene reported over the radio that both Calvin Witherspoon and Derrick Roper were deceased.

Roughly 40 minutes later, around 10:30am, a radio call said the Columbia Fire Department was inspecting the building.

On January 18th, the entire Allen Benedict Court property was evacuated due to unsafe conditions.