Derrick Roper, 30, was found dead in his unit at the Allen Benedict Court Apartments in January. 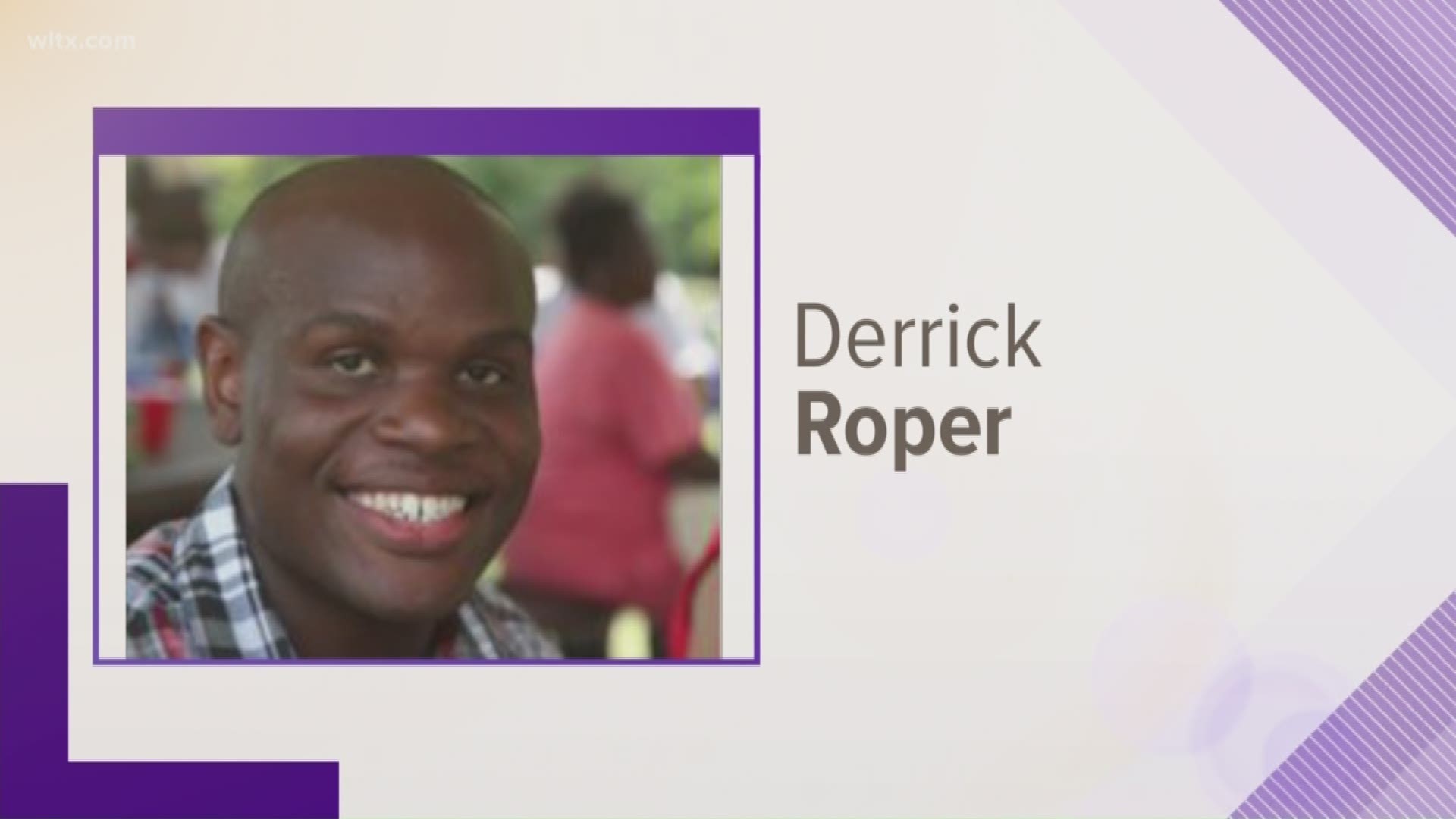 COLUMBIA, S.C. — The family of a man who died of carbon monoxide poisoning at a Columbia public housing complex is offering to end a wrongful death lawsuit against the city's housing agency in exchange for a monetary settlement.

Online records show that the representative for the estate of Derrick Roper said they'll stop their legal battle if the Columbia Housing Authority agrees to a $600,000 payment. If accepted, the family would agree not to make any further legal claims against the authority.

Roper, 30, was found dead in his unit at the J Building at the Allen Benedict Court Apartments on January 17, 2019. A man who lived in a nearby unit, 61-year-old Calvin Witherspoon Jr., also died.

The coroner's office concluded the men both died of carbon monoxide poisoning.  A letter sent by the Columbia Fire Department a day after the men's deaths outlined a a series of code violations the fire department discovered at the complex, including a presence of natural gas and carbon monoxide described as "severe and lethal" detected in several units.

The entire complex had to be abandoned, displacing 411 people.

In the lawsuit, Roper's lawyers claimed the Housing Authority knew or should have known about the potentially toxic conditions found on the property. The suits said gas, carbon monoxide, and cyanide were leaking into units, and yet nothing was done.

In their offer, Roper's estate said they are giving the authority 20 days to accept it, or it will be considered rejected. They also said they reserve the right to withdraw the offer.

Other lawsuits against the Housing Authority regarding the conditions at the units are still pending.