Fire Department: At least 7 calls for 'suspicious odors' in 2018 at Allen Benedict Court 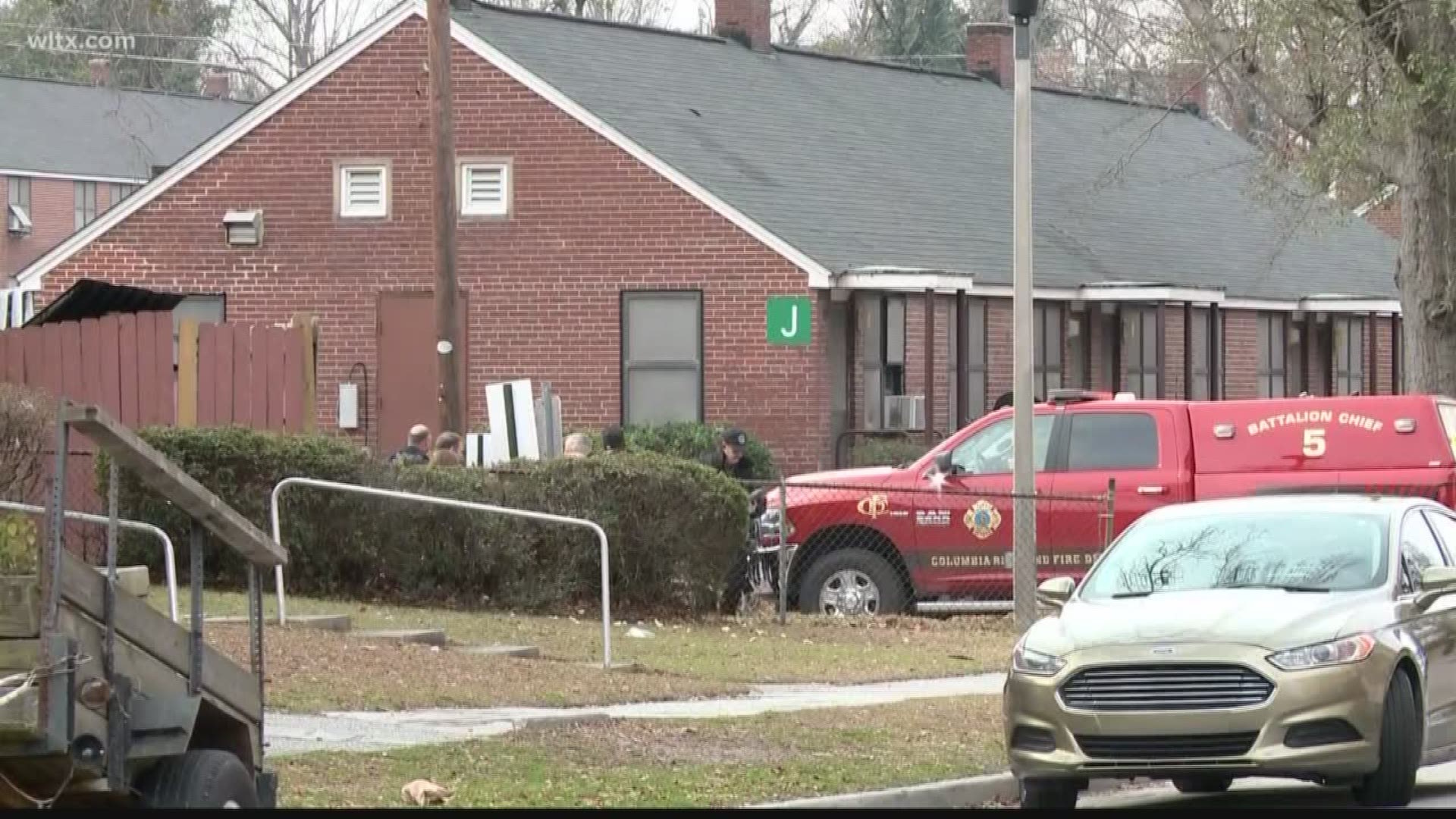 Columbia Fire Chief Aubrey Jenkins says last year alone, they responded at least seven times to the apartment complex because of suspicious odors on the property.

Investigators are looking into each call to determine if a dangerous gas was present after each call.

Thursday morning, a tenant who lives in the same building the deaths occurred told us he called the Columbia Housing Authority Monday about a gas issue. Three days later, he woke up to find out two of his neighbors had died.

We are still waiting to confirm whether carbon monoxide or any gas played a role in this case.

WLTX submitted a Freedom of Information Act request to the City of Columbia to learn more details about calls for service to the Allen Benedict Court apartments.

"We have heaters that blow out heat, but they also have funny smells," one tenant told us.

"Gas, you know Carbon Monoxide kills. That's the silent killer," said another tenant. "It frightened me. I'm scared to go back into my apartment. I'd really like to move out of that apartment and not live in Allen Benedict Court anymore."

We're also asking questions about complaints by residents to the Columbia Housing Authority. The Authority oversees the apartment complex.

Taleshia Stewart, Public Relations representative for the Columbia Housing Authority, tells us they will not be making any statements to the media until the causes of death have been released by the coroner.

Chief Jenkins also says he and his team plan to do a full inspection of the apartment complex Friday morning.