Former residents have until Monday, July 15 at 5 pm to get any items still left in their apartments 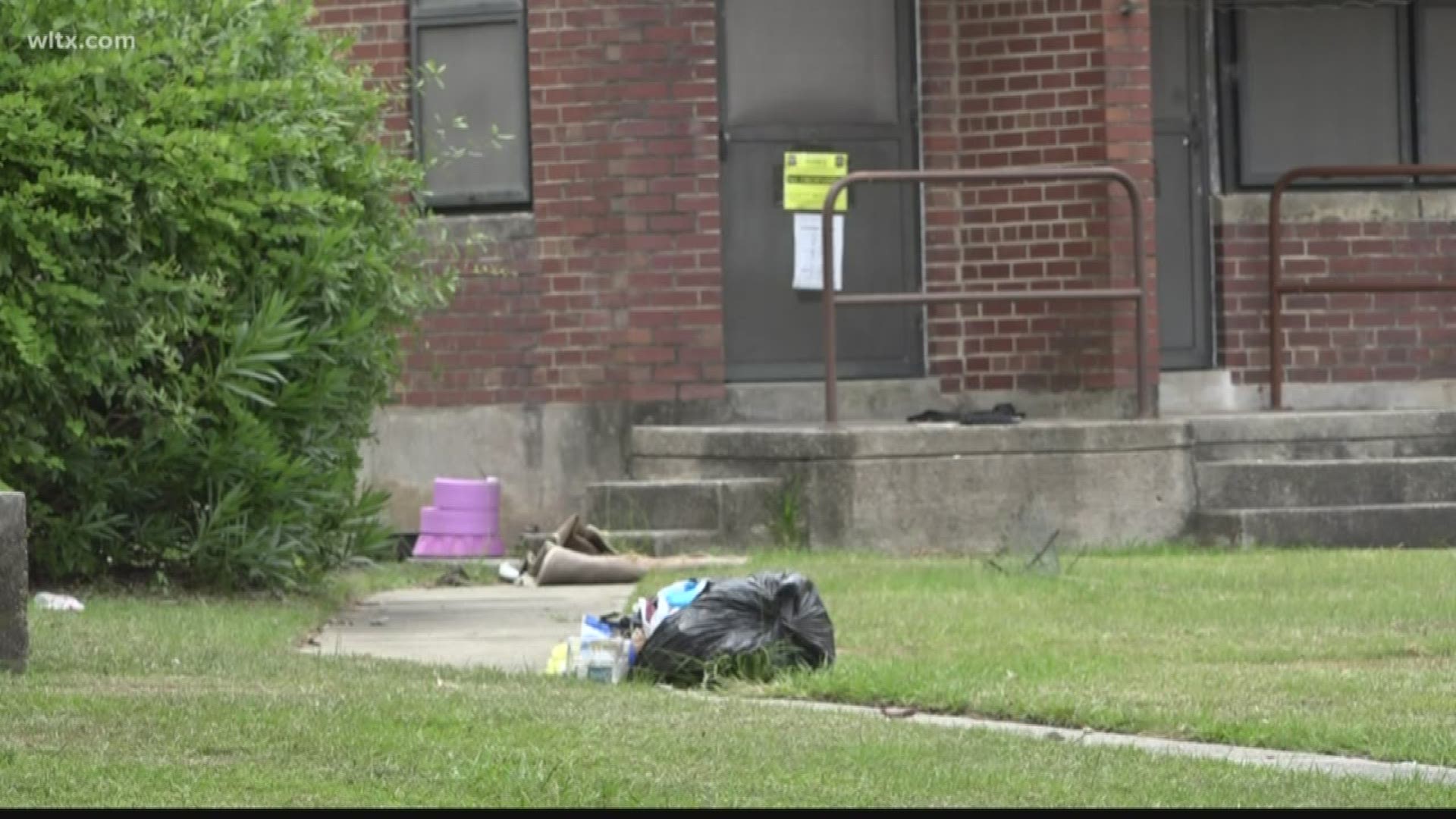 COLUMBIA, S.C. — It has been nearly six months since a gas leak took the lives of two men, Calvin Witherspoon Jr. and Derrick Roper, and displaced 411 residents at Allen Benedict Court apartments.

Grills, bikes and old chairs and other personal items remain left outside of the property.

The Columbia Housing Authority gave an extension to former residents to come back and and get any belongings they may want to keep or they will forfeit those items.

Many residents were seen taking their belongings with them when they were initially evacuated back in January.

The Columbia Housing Authority said all the former residents have since been placed or have found permanent housing. The housing authority also said as part of the fresh start, many opted to leave old items behind and replace them with newer things.

They originally announced any personal items that remained left behind would need to be moved out by June 30, but now the new deadline is for Monday, July 15 by 5 p.m.

The Columbia Housing Authority said newly seated Interim Director Ivory Matthews wanted to extended the first deadline in order to make sure all of the former residents had ample time to come back to the property to secure any items they might want to retrieve.

The relocation team at the Columbia Housing Authority will now begin the walk-though process of the vacant units to empty out the contents of those units and dispose unwanted items.