A former resident describes how life has been and where she is now six months since being evacuated from Allen Benedict Court. 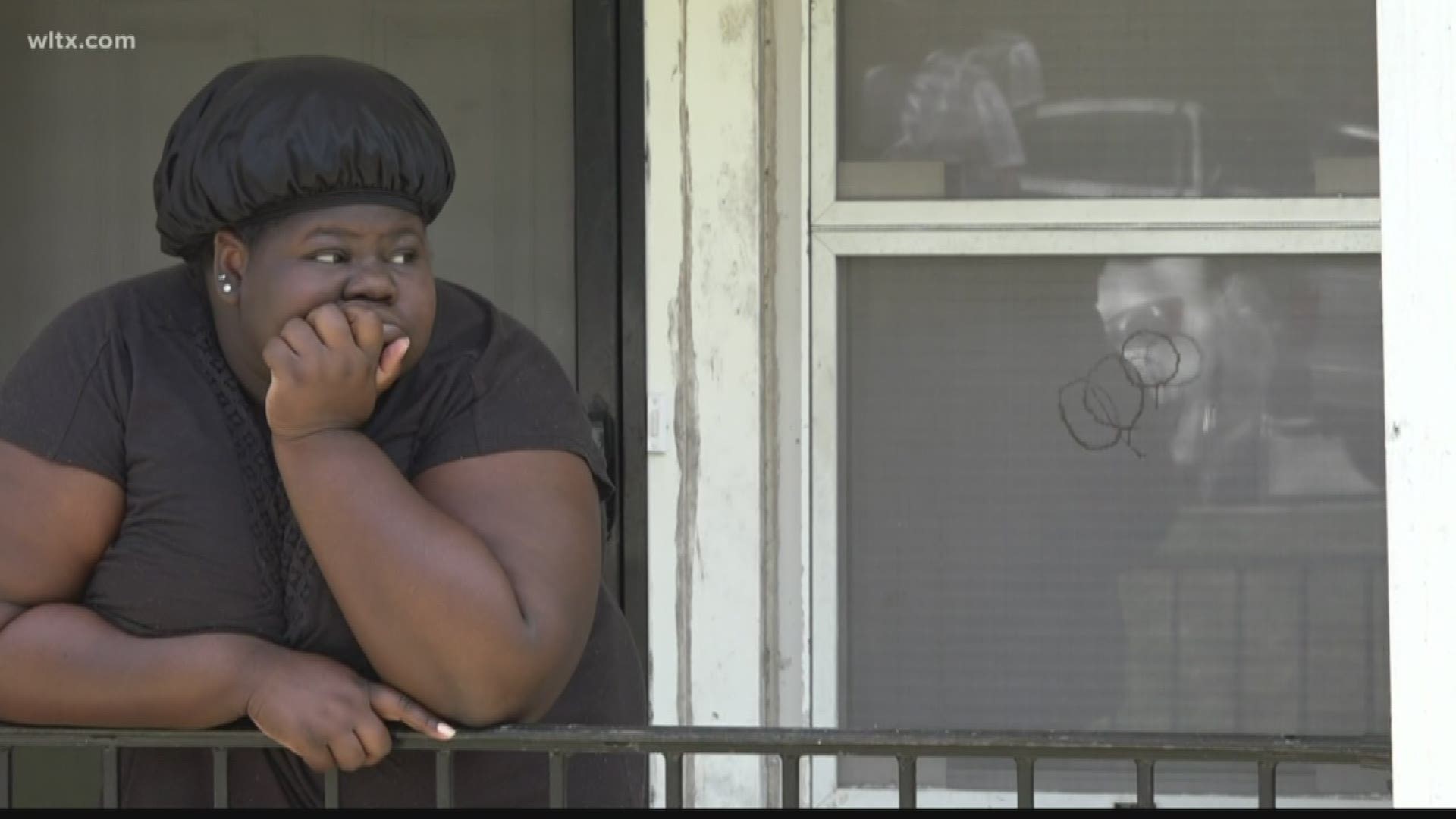 "It was very emotional," Mitchell said. "There were days I cried, days I just prayed and prayed, prayed things would get better."

For months residents lived in hotels, but for Mitchell, her 4-year-old son and 8-year-old daughter lived with family members.

"It had a huge effect because I was so used to staying on my own with just me and my kids and having to go back to family, not saying i didn't want to go back, but I kinda liked my own space," Mitchell said.

She stayed at her uncles for more than two months and as she continued to look for a place, she was frustrated.

"I just didn't know where I was going to turn next," Mitchell said.

Her oldest child had problems in school.

And living on a different side of town made daily errands and seeing family very difficult.

"Everything was in walking distance," Mitchell said. "We always talked and sat on the porch things like that I kinda do miss that. I mean I have nice neighbors now, but they aren't the ones that are from Allen Benedict Court."

Now, Mitchell is now in a new apartment and can't believe it has been six since she was evacuated from her old home. But she said she is thankful to be getting her life back on track.

Mitchell hopes six months from now she will be in a house and not living in a Columbia Housing Authority property.